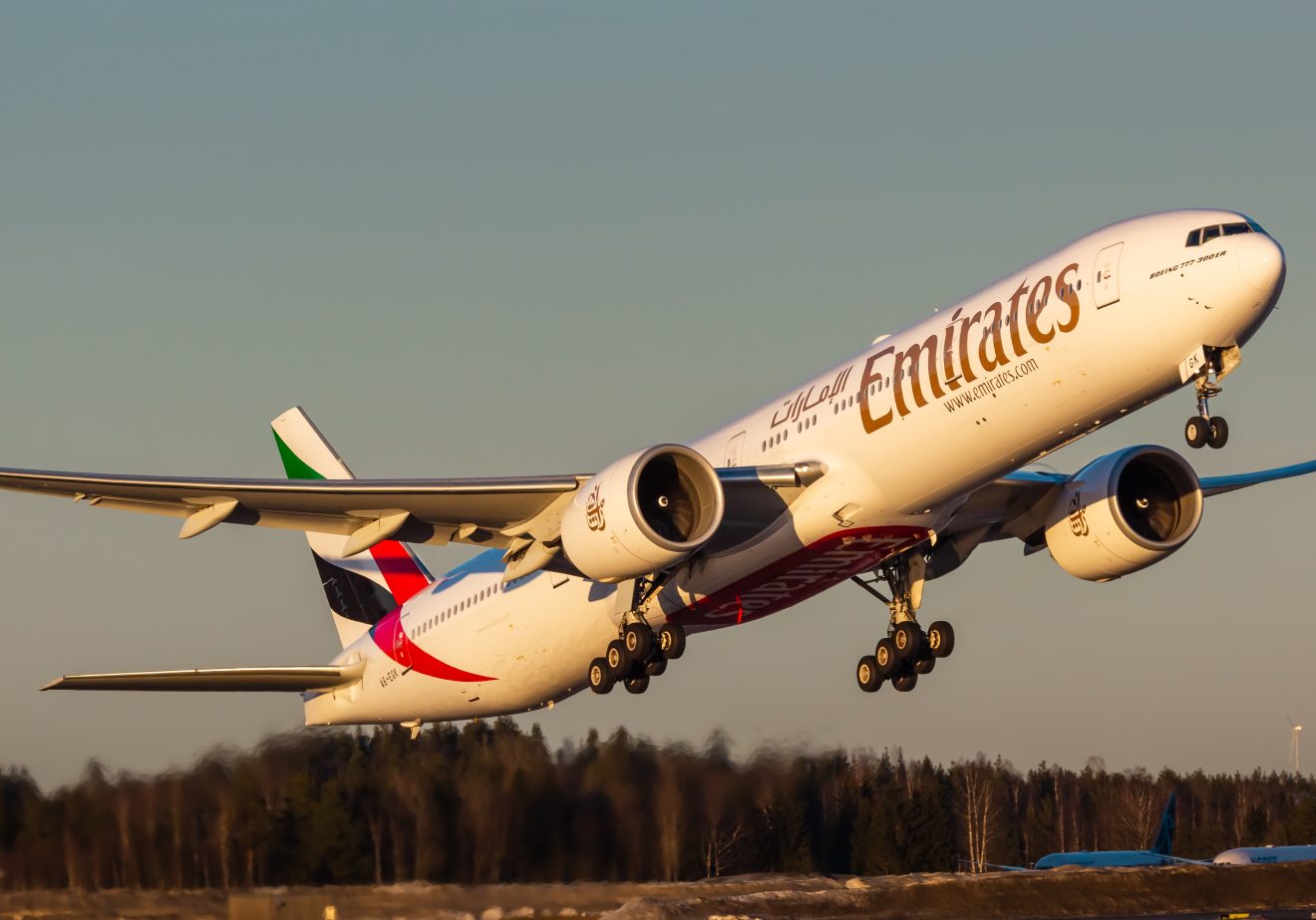 LONDON – On the 21st of June, the Dubai based airline, Emirates enthusiastically announced that it will perform daily flights to Mexico City to Dubai via the Spanish city of Barcelona.

Emirates will up its frequency from 6 to 7 flights per week to Mexico’s capital city via Barcelona.

This means that the airline will be adding an extra average of 2000 seats per week between the United Arab Emirates and Mexico City.

Passengers originating from Mexico City will now have the ability to access other parts of the world, especially Asia and Australasia via its Dubai Airport, and also opening up to approximately 130 destinations worldwide.

This will benefit passengers in Mexico greatly. Meanwhile, Spanish-based passengers will also benefit from this daily flight. This service will offer flexibility for passengers in Spain, Mexico and also the UAE.

This flight will carry the flight number EK255. The first leg to Barcelona, will take off from Dubai Airport at 03:25AM and arrive in Barcelona at 08:35AM.

For the second leg under the same flight number to Mexico, the aircraft will take off at 1050AM local time and will be arriving in Mexico City at 16:05PM.

The return flag will carry the flight number EK256. The first leg back to Barcelona will leave Mexico City at 19:40PM and arrive at 13:45PM the following day.

For the second leg under the same flight number to back to home base, Dubai will depart Barcelona at 15:30PM and is scheduled for 15 minutes past midnight arrival time the following day.

The airline prides itself on being the world’s favourite airline with its high-quality service, an extensive global route network.

This flight will be an added option for passengers from both ends (Mexico City and Dubai) with chances to commute between the two continents, or wherever their continent/destinations of origins may be from more choices.

UAE-based or connecting passengers will now have the luxurious option to travel to Mexico and Central America.

This daily route will be flown by the two-class Boeing 777-200LR. Though their 28 Business Class Seats may not be class-leading, like its Qatari rival, the Q-suite, and most of the airlines flying, who offer direct aisle access.

Dubai also continues to attract leisure travellers from South and Latin America with its ever-expanding list of experiences.

Known for its eclectic mix of offerings, Dubai offers stays at some of the world’s best hotels, sightseeing at the newest landmarks the city has to offer, among an abundance of other activities.

Passengers can enjoy Emirates’ award-winning ICE entertainment system available in many languages, with Spanish included. This will enhance passengers’ experience in both Spain and Madrid.

The increase in such flights is a positive signal that air travel is picking up aggressively.