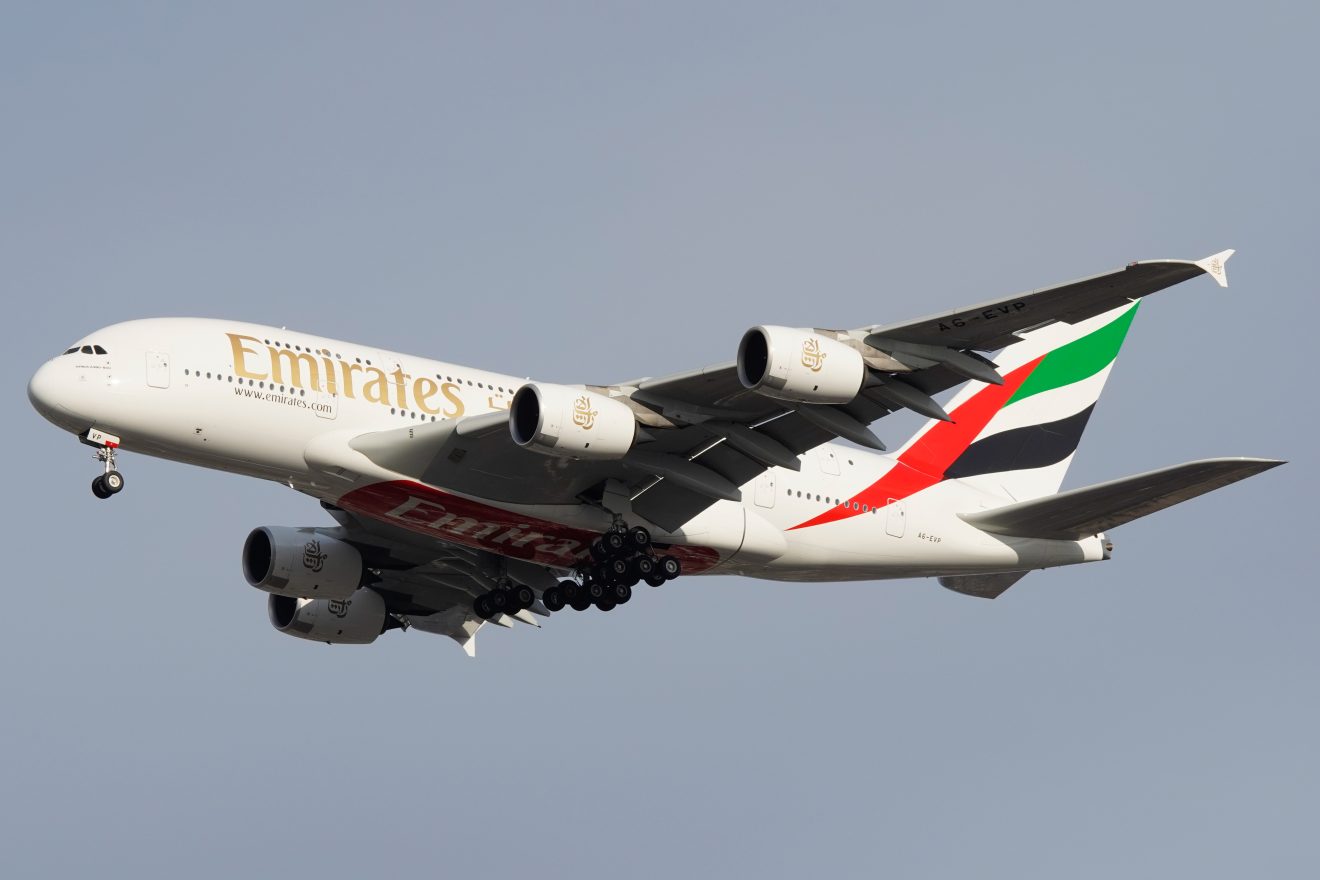 LONDON – Glasgow Airport was all set to welcome superjumbo A380 post its last operational flight in March 2020 before the world was pushed into a pandemic.

Emirates has announced that it is gearing up to bring A380 back on its busiest Scottish route between Dubai and Glasgow, as the increased capacity has been welcomed with low prices and an uplifted in-flight experience.

Meanwhile, Glasgow airport has reported investing millions of pounds on developing airport infrastructure to accommodate more capacity and capability for long haul carriers and routes originating to and from Glasgow.

The airport has even installed Scotland’s first triple airbridge to accommodate more superjumbo. Ongoing Dubai – Glasgow operates twice a daily flight and has been proven to be one of the most popular with Scottish travelers.

Since this route was previously operated using Boeing 777, aviation enthusiasts were eagerly waiting to capture the glimpse of Emirates’ mighty Airbus A380 over Glasgow skies.

At the peak of this excitement, Glasgow Airport has finally taken to Twitter to disclose that, “The Emirates A380 will be returning to Glasgow for the summer season.”

Emirates added Glasgow to its network in 2004, making it the first-ever direct route between Scotland and the Middle East.

On the occasion of the 10th anniversary of the Dubai – Glasgow route, Emirates operated a one-off commemorative service using A380, making thousands of people around the city flood the airport viewing deck to take a glimpse of the A380.