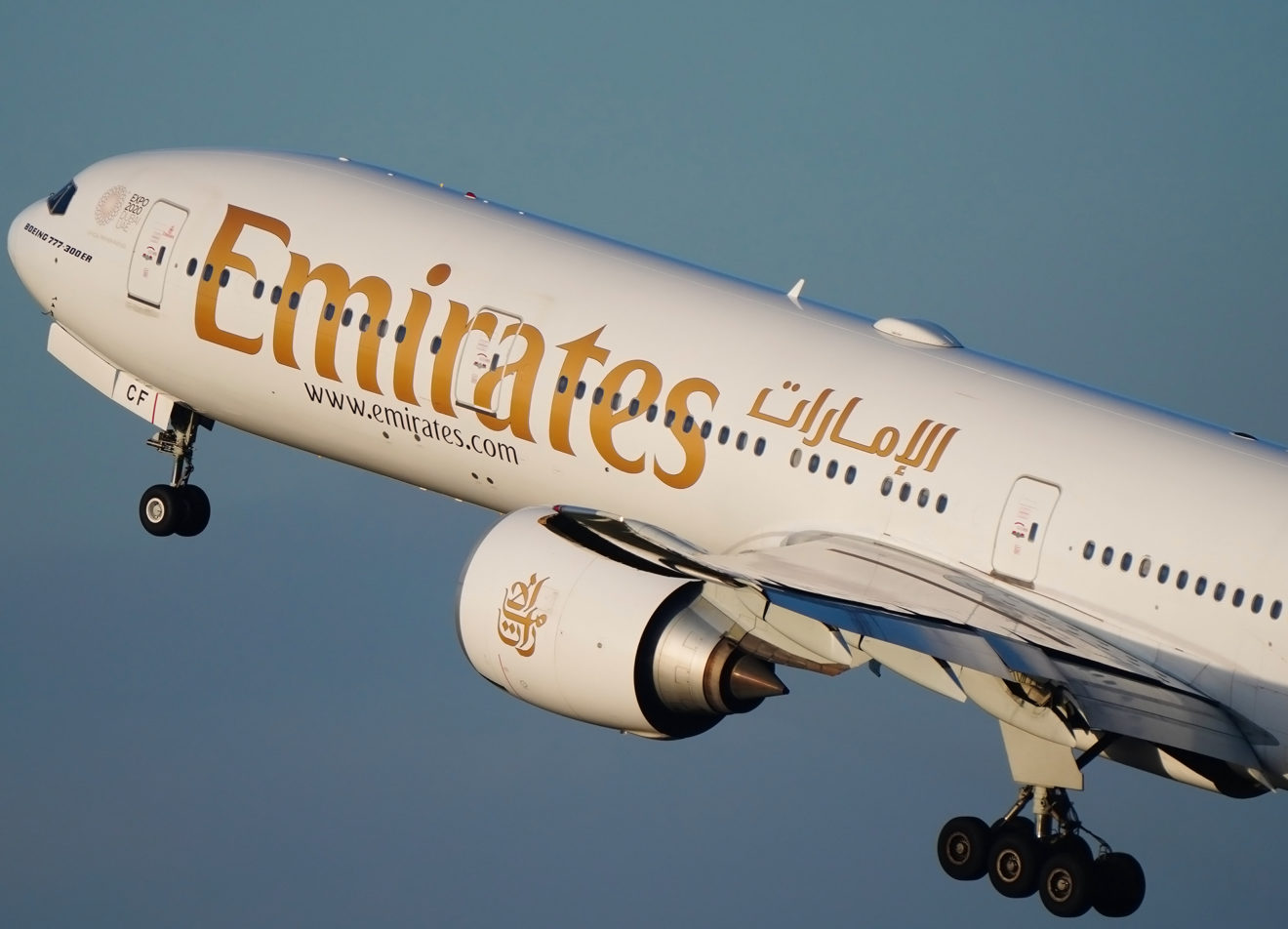 LONDON – UAE based carrier Emirates announced on Tuesday, September 13, that it will be increasing the frequency of their service to Algiers, by adding a fifth weekly flight starting October 7. The newest rotation will further complement Emirates current four weekly flights to Algiers.

With the new rotation added to the schedule, the carrier will also increase connectivity for passengers travelling Dubai and onwards on the carriers global network.

The route will be served by Emirates Boeing B777-300ER aircraft, offering a total of 354 seats, which are spread over 3 classes. This comprises 8 in First Class Suites, 42 lie flat seats in Business Class and 304 standard recliner seats in Economy, offering a pitch of 32 inch and a width of 17 inch.

Emirates continues to be the only carrier operating to Algeria with an enclosed private First Class cabin. The carrier will extend its network, offering premium customers its industry leading onboard experience with some of the best culinary choices in the sky.

The carrier currently has a network of 158 destinations in 84 countries, 15 of those destinations are cargo only.

This flight will not only enable passengers to connect through Emirates network, but also to fly their onward journey from Dubai to the US and onwards with United Airlines.

Both carriers recently announced a new codeshare agreement, enabling Emirates passengers to connect to nearly 200 US cities in the US. From November, passengers flying to Chicago, San Francisco and Houston will profit from the code share agreement.

Emirates advertises themselves on their website, stating that “Travellers flying with Emirates can enjoy the best experience in the sky with an unmatched culinary experience, regionally inspired multi-course menus developed by a team of award-winning chefs complemented by a wide selection of premium beverages.”

While also offering over 700 more seats on this route with addition of the fifth weekly flight, the airline will also be adding 30-40 tons of extra cargo belly hold capacity, further opening up to their global network of trade lanes through more import and export opportunities.

The carrier has started operating to Algeria in 2013, celebrating their 10 year anniversary of serving Algeria next year. Following the cut of services to Algeria during the pandemic, the airline started service back to Algeria in November 2021.

Since then the carrier has consequently built up the connectivity in response to the growing customer demand and the ease of international travel restrictions.

Tickets for flights to and from Algiers are available for booking on the Emirates website, app and sales offices, as well as via travel agents and online travel agents.