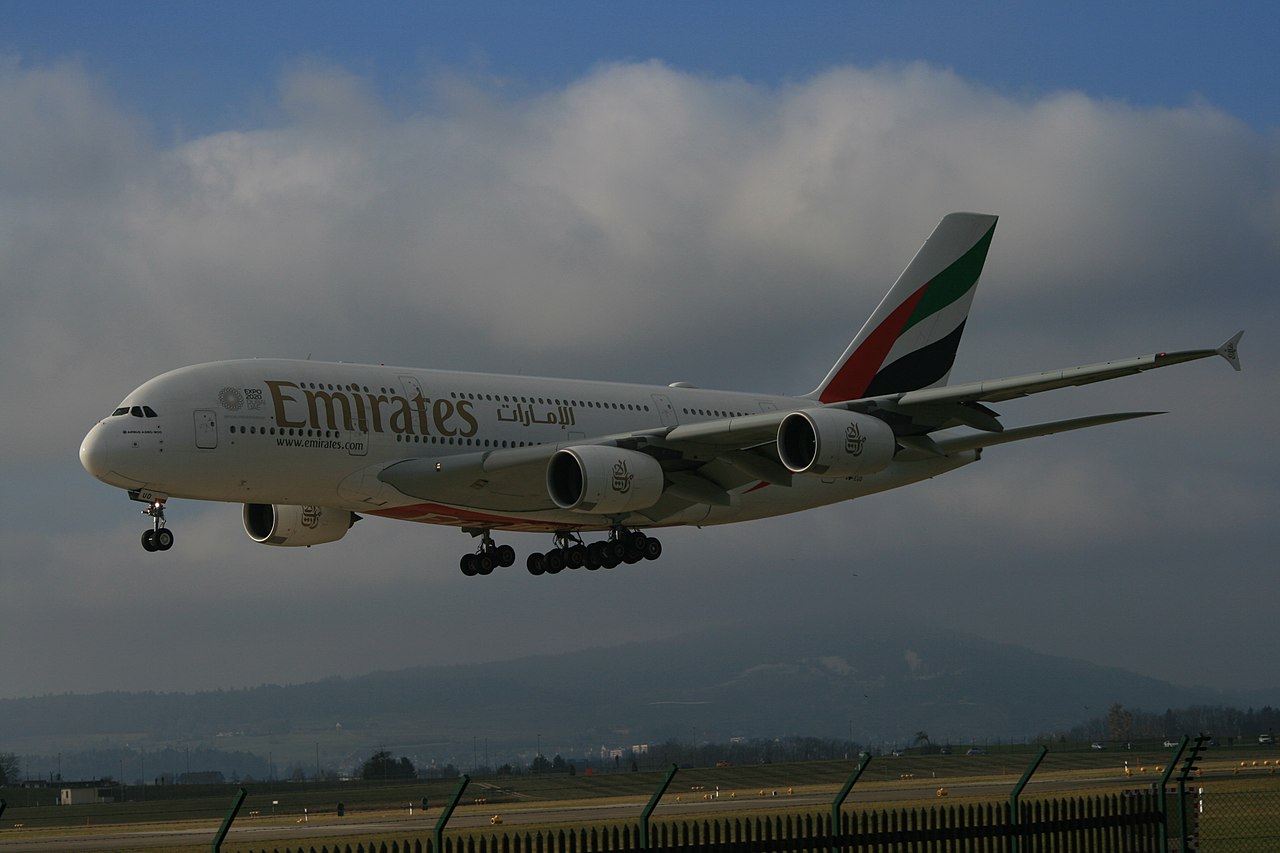 LONDON – On August 25, the United Arab Emirates carrier, Emirates, released a further announcement regarding its deployment of its flagship Airbus A380 aircraft to more destinations.

As we start to see worldwide air travel demand skyrocket past anticipated demand by many industry analysts, Emirates is taking advantage and is continuing on its expansion of destinations that it’s flagship Airbus A380 serves.

This time, Emirates is reintroducing its A380 back to the cities of Auckland in New Zealand and Kuala Lumpur in Malaysia from December 1, 2022. Both of these cities had Airbus A380 service from Emirates prior to the Covid19 pandemic.

However, as we saw air travel turn to ‘essential only’ travel during the pandemic, the demand dropped significantly meaning that Emirates could no longer fill its Airbus A380 seats and as such, decided to store the majority of its A380 fleet.

With Auckland and Kuala Lumpur being re-added to the A380 list of destinations for Emirates, this will bring their total destinations served by the aircraft to 32 at present.

Route service by Emirates B777

Both Auckland and Kuala Lumpur are currently served by Emirates’ Boeing 777-300ER (Extended Range) aircraft, where the flight to Auckland makes a stopover in Kuala Lumpur before continuing on to Auckland.

However, with the reintroduction of the Airbus A380 on the service, the stopover will be delinked and both Auckland and Kuala Lumpur with have a direct flight each from Emirates using their Airbus A380’s.

After the delinking of the services, Auckland will once again become Emirates’ longest route within its vast network of destinations, with 14,200 km between the two cities, as well as being one of the worlds longest non-stop services.

With the Airbus A380 going back onto both routes, it means that that both destinations will benefit from much needed seat availability, which is nearly double the amount of seats per week when compared to what the Boeing 777-300ER could carry.

Included with this announcement, Emirates has also said that they are accelerating the deployment of their flagship Airbus A380 in line with the demand growing globally for air travel, and as such, in the coming weeks and months ahead, we can expect more announcements of more destinations being served by the flagship.

Seeing Emirates rapidly expanding their Airbus A380 services globally, is a true clear indicator that air travel is rapidly returning to pre-pandemic levels, and even in some cases growing. It will be interesting to see what other destinations they put their Airbus A380 onto.