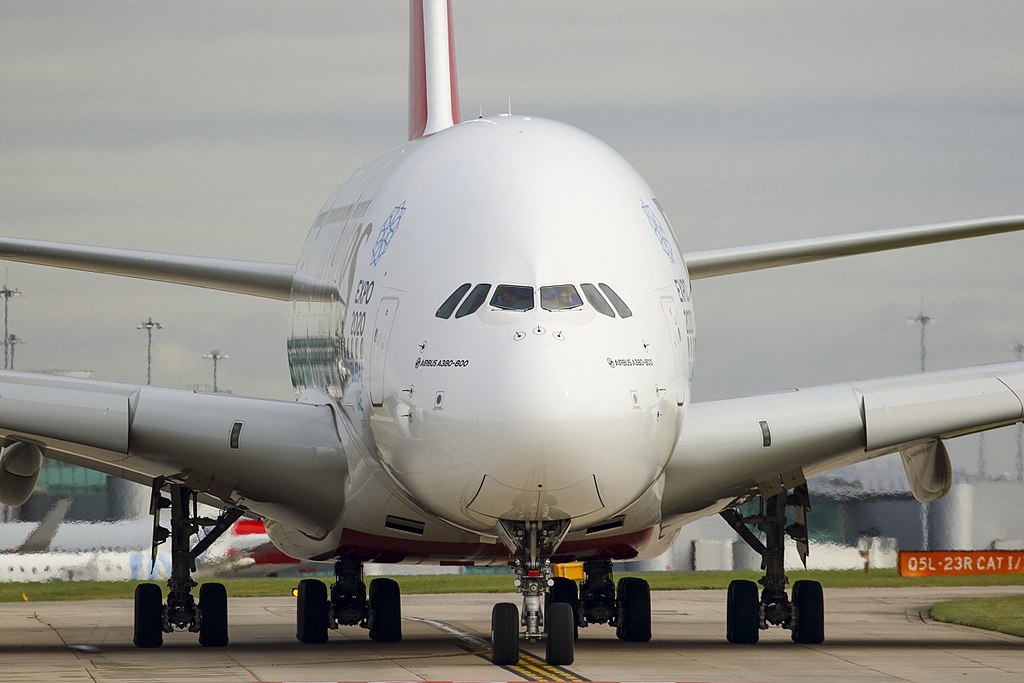 LONDON – In breaking news it is understood that an Emirates A380 aircraft, operated as Flight EK430 from Dubai to Brisbane on the Australian east coast has flown the route with damage apparently sustained shortly after take-off.

Australian media has reported that the A380s fuselage was damaged after take-off when a tyre appears to have exploded in the wheelbay sometime after retraction.

The Emirates flight EK430 had commenced the journey yesterday from Dubai.

It appears from reports that the A380 crew advised Air Traffic Control on the approach into Brisbane that they suspected a tyre blowout on their departure from Dubai airport. They had requested emergency services to be on stand-by for their arrival at Brisbane airport.

After an uneventful landing, video footage has revealed a large hole in the lower fuselage – the left hand wing root fairing – which may confirm the speculation of a tyre or wheel explosion in the wheelbay of the aircraft.

Further reports suggest that a bolt may have been missing from the aircraft’s nosewheel assembly on landing at Brisbane.

This is an early report and the cause of the damage has not been officially confirmed by the airline or a spokeperson.

The A380 had made the flight of just over 13 hours duration with the fuselage ruptured. Being unpressurised, the damage would not have compromised the cabin pressurisation.

It is understood that the aircraft was unable to make its scheduled return flight to Dubai as a result. The A380 remains at Brisbane airport for the time being.

Brisbane is the capital city of the Australian east coast state of Queensland. The Brisbane International Airport acts as a major hub for Australian carriers Qantas and Virgin Australia, and hosts traffic from over 30 airlines.