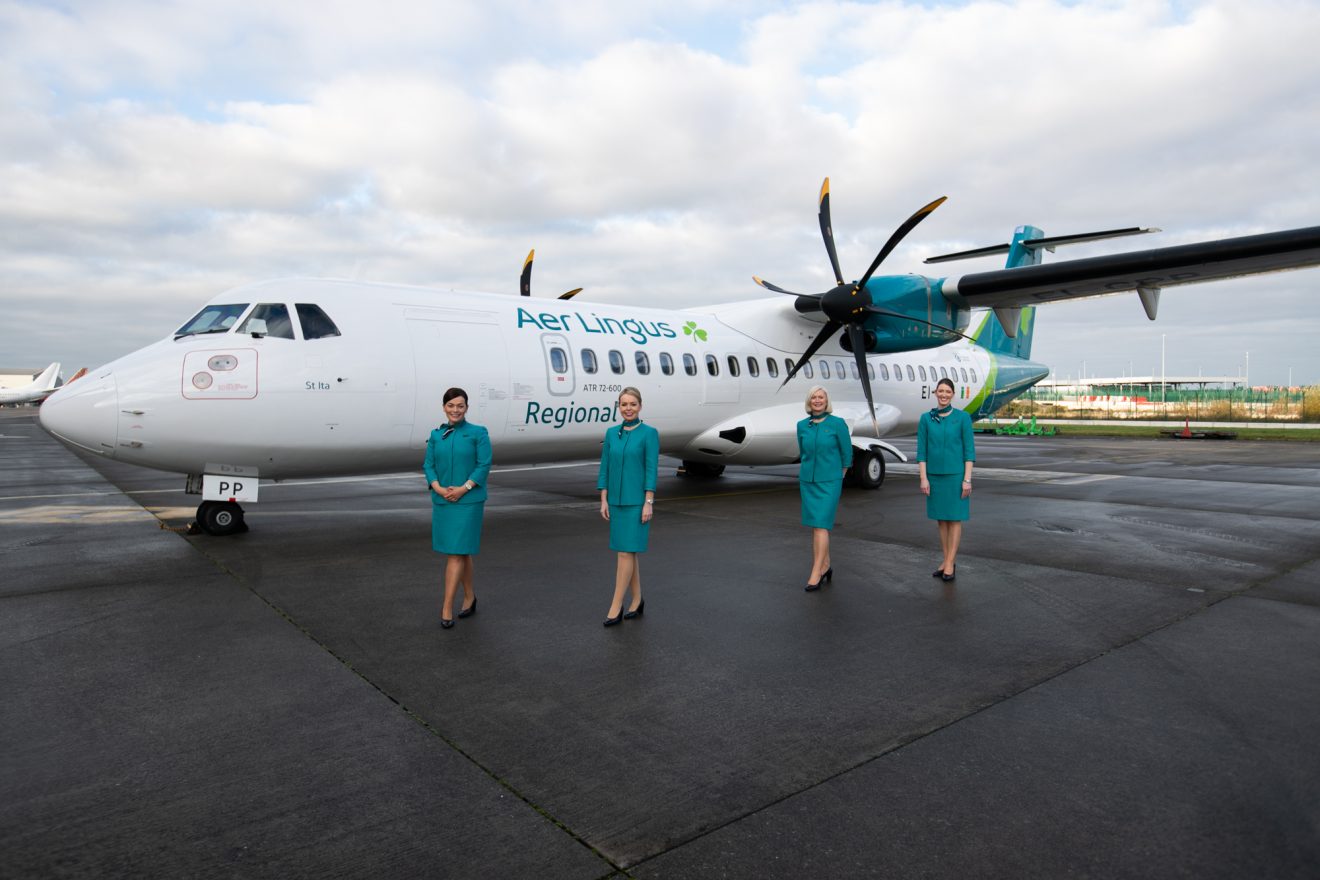 The carrier is planning to operate “high-frequency routes” from the airport to Birmingham, Edinburgh, Exeter, Leeds Bradford, and Manchester alike.

Commenting on the news was Conor McCarthy, the CEO of Emerald Airlines:

“We want to be the airline of choice for customers traveling from Belfast City Airport and we’re eager to build upon our announcement today, with new flights and destinations to follow in the near future.”

“We are in advanced talks with British Airways and Aer Lingus regarding code sharing and other cooperation so that we can maintain the continuity and benefits of the current services offered by both airlines at Belfast City Airport.”

“Operational set-up continues at pace, with the Belfast City Base, our UK AOC, and employee recruitment progressing extremely well.”

“We’re confident this news will be welcomed by the business community across the region which depends on connectivity more than ever as the recovery continues.”

All flights will be operated by the carriers’ ATR72-600, but no confirmation on numbers for frequencies has been revealed as of yet.

According to BHD, the “new routes form part of a long-term deal reached between Emerald Airlines and Belfast City Airport to establish a new home-based carrier at the city-center airport with ambitious growth plans and further new routes to be announced throughout 2022”.