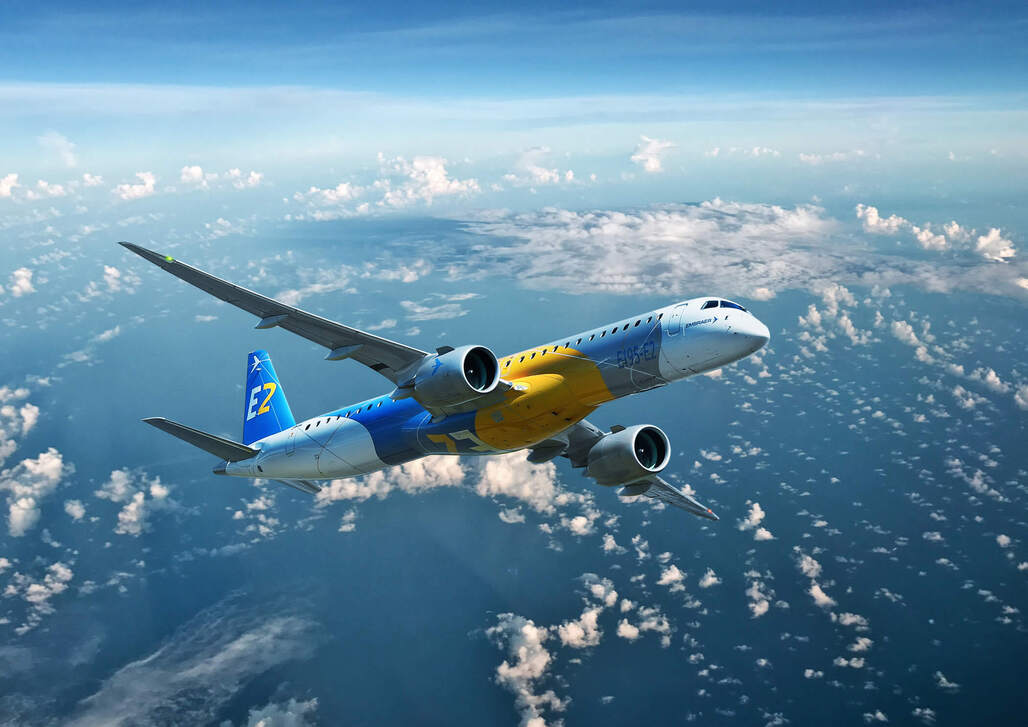 LONDON – On August 4, the Brazilian aircraft manufacturer, Embraer, has reported its second quarter (Q2) 2022 financial standings. All figures in this article are recorded in U.S. dollars (USD).

Starting things off, Embraer was unfortunately down on their consolidated revenues for Q2 2022 to $1,018.9 million which is a decrease of 9.9% compared to Q2 in 2021 that stood at $1,130.5 million. Embraer has said that this reduction is due to a lower amount of aircraft deliveries for the quarter.

Services and Support made up for $320.1 million, an increase of 7.4% compared to Q2 2021’s figure of $298 million thanks to the slowly recovering air travel demand across both commercial and executive aviation industries.

Their net income for this quarter stood at $74.2 million with earnings per ADS of $0.40, again a lower profit margin than Q2 2021 of $87.9 million with earnings per ADS standing at $0.48. However, despite the lower figures this year from Embraer, the company managed to clear $300 million in debt dropping their remaining debt figure to now $1.2 billion.

With these latest deliveries, Embraer’s backlogs are now as follows –

This backlog is still yet to include the recent order of 20 E195-E2’s that Porter had placed a firm order for at Farnborough International Airshow 2022.

On top of this, NAC was announced as Embraer’s first E-Jet Freighter lessor after signing a LoI (Letter of Intent) for up to 10 P2F (Passenger to Freighter) conversions as well as an additional undisclosed customer signed a firm order for up to 10 P2F conversions. This now takes Embraer P2F orders to a total of 20.

As well as the commercial and executive aircraft positions, Embraer’s Defence and Security currently has four Embraer C-390 Millennium aircraft in their production line with one aircraft going to the Brazilian Air Force (FAB), one going to the Hungarian Defence Forces and two going to the Portuguese Air Force.

Not only this, but the Netherlands MoD (Ministry of Defence) selecting Embraer’s C-390 Millennium aircraft as its sole source for their ‘Replacement Capacity Tactical Airlift’ program.

Unfortunately Embraer has not had a strong second quarter this year, with their financial results suffering slightly due to fewer aircraft deliveries, however, it is an increase when compared to the first quarter of the year. Hopefully this trend continues for them and in the third and fourth quarters we start to see their profitability fully return and begin to steadily grow again as aircraft deliveries begin to pick up pace.