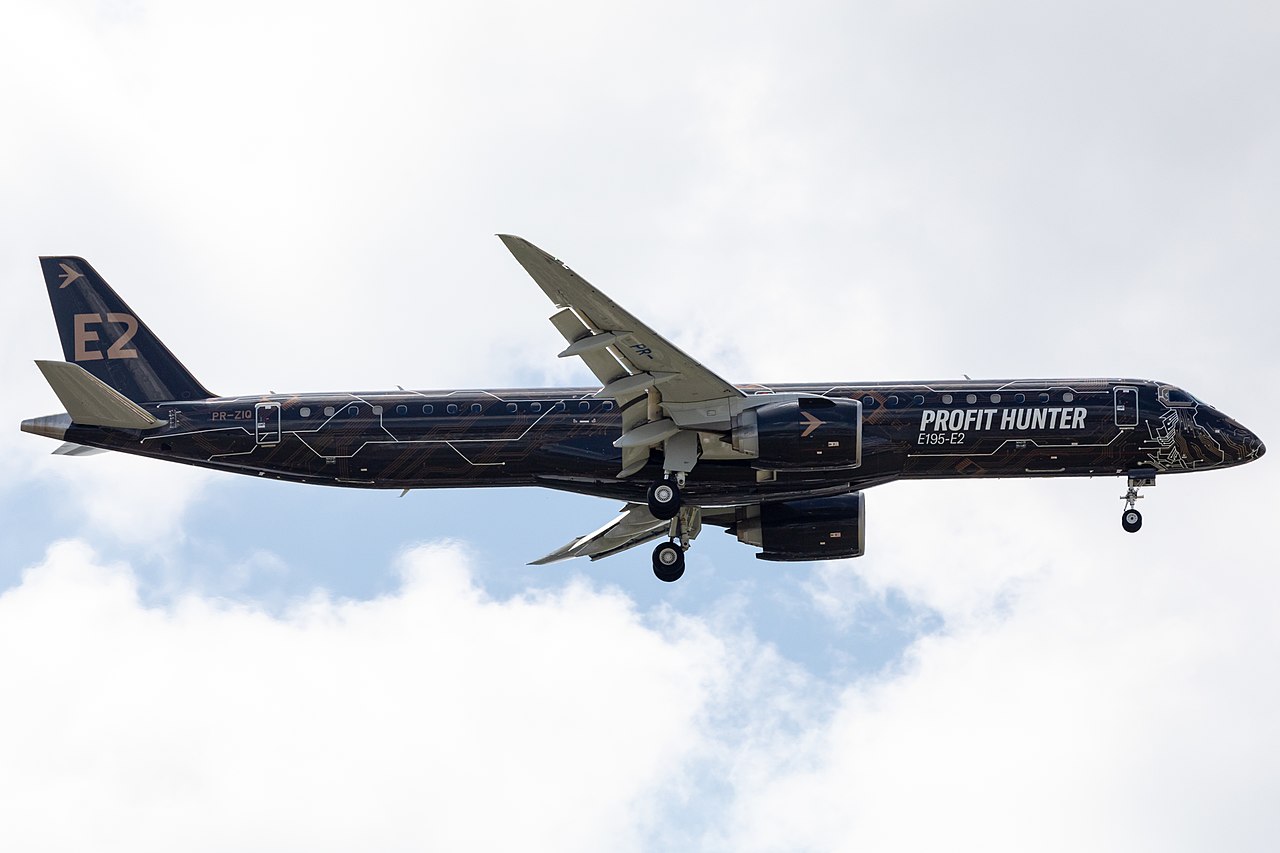 LONDON – Embraer has announced today it delivered 55 jets in the fourth quarter of 2021, as well as 141 for the whole of that year.

The breakdown is as follows, thanks to a table provided by Embraer:

This means that such a breakdown sees 16 aircraft delivered on the commercial side for 4Q21 and only 48 for the year.

Executive Aviation and Light Jets are where the manufacturer thrived the most, which does give some worrying sights for the Brazilian planemaker on the commercial front.

This is also worrying because of how weak the backlog is at the moment, with the manufacturer having to be timely with deliveries in order to maintain financial resiliency.

Such news, especially with the pausing of its E175-E2 development program for three years strengthens this argument.

The manufacturer didn’t provide any comment from any executive regarding these numbers.

Whilst there is still a lot of aircraft to be ordered when you compare this to the likes of the A220 with Airbus and other regional competitors, there is most definitely work still to be done.