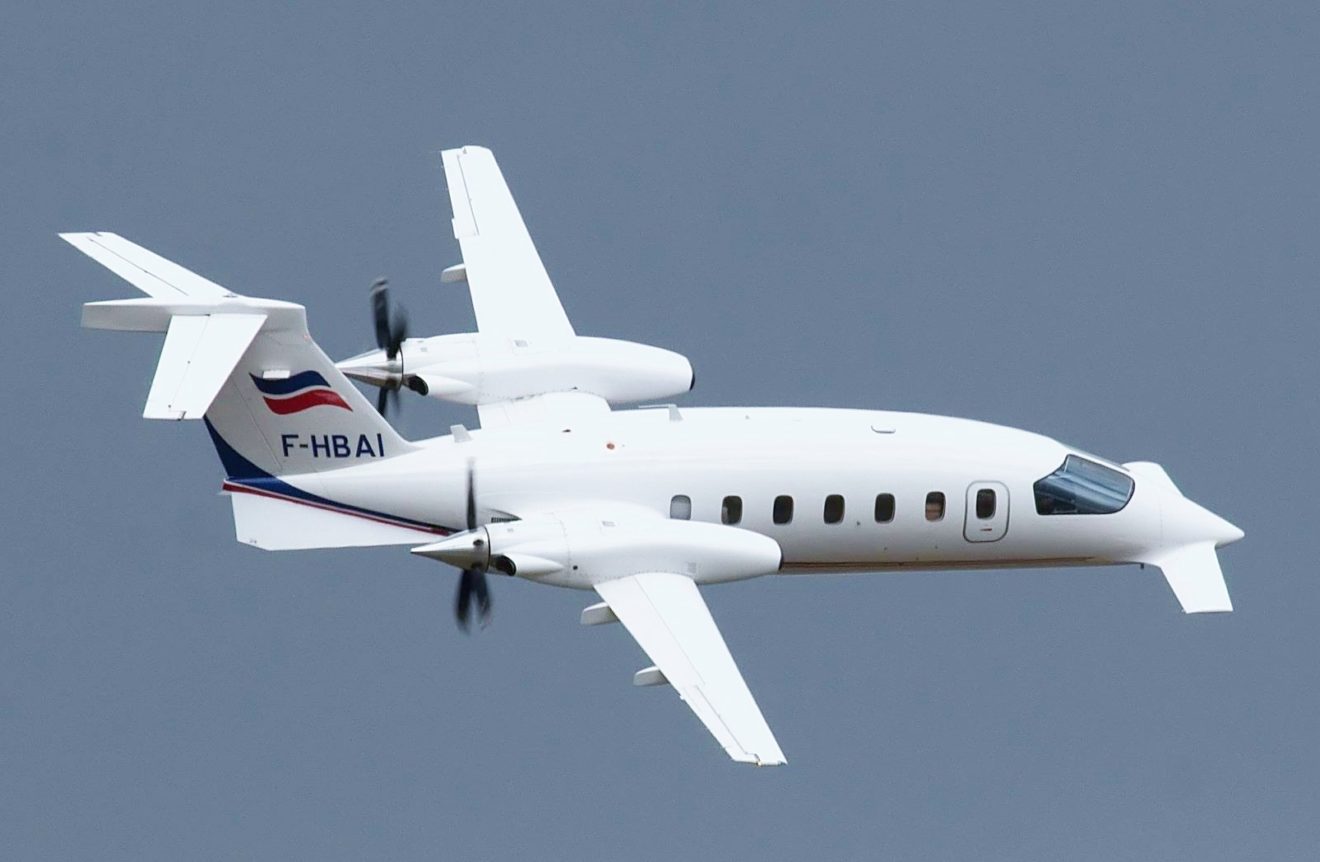 Whilst the manufacturer has no clear or exact plans by when Piaggio is nevertheless going electric and hydrogen-electric with its fleet in the near term.

Piaggio Aerospace Antonio Sollo spoke before the attendees at Climate Transformed’s green aviation webinar before EBACE 2022, that the Italian manufacturer is evaluating the possibility of a battery-electric and hydrogen fuel cell propulsion systems for its existing P.180 Avanti Evo turboprop twin-engine.

The Italian manufacturer is also gearing up for a technology development plan from 2023 to 2027. Its engineering team reviewed possible options on alternative power for the engines, including hybrid, hydrogen, and full-electric versions.

Based on the data gathered by the team, it looks like the improvements in technology surrounding the battery, are to be called the eP.180 which will be able to carry four passengers and two pilots on missions of around 300 nautical miles, with an increased max takeoff weight from 12,000 pounds to 16,200 pounds.

Adapting the hydrogen-electric powertrain for the Piaggio is also another option. Opting for the Hydrogen-electric route will mean adding liquid hydrogen fuel tanks on the forward side of the wing. adjacent to the engine nacelles.

This particular fuel would inject air-cooled fuel; cells that would power a pair of electric motors. In order for this to happen, the tanks would need to accommodate 59kg or 123 pounds of fuel for the same 300 nautical miles range.

Piaggio Aerospace’s topman stated that the company is willing to study the possibility of redesigning a completely new clean-sheet airframe to accommodate the new propulsion system.

The new design is likely to drastically reduce the drag coefficient to prolong the battery’s usage per charge.

Piaggio is renowned for its performance being one of the fastest turboprops in the world, however, in terms of sales, it is lagging behind its peers, like the King Air from Beechcraft for instance.

The most prominent sales of  Piaggio are from the Italian Ministry of Defence, which has signed 6 new Piaggio EVOs.

One can sense that the company is being surpassed by other manufacturers when Piaggio Aerospace’s Extraordinary Commissioner Vincenzo Nicastro stated that:

“Meanwhile we are working actively on the private customers’ market, too, in order to consolidate their interest in our aircraft”.

Piaggio Aerospace is an Italian company, and it looks like one of its core customers is the Italian government, namely Air Force, Police, Maritime, and Army.

Piaggio needs to aggressively market their product better should they want to increase their market share in the turboprop segment. With Piaggio going electric, this may increase its exposure to the competitive and a consciousness market.