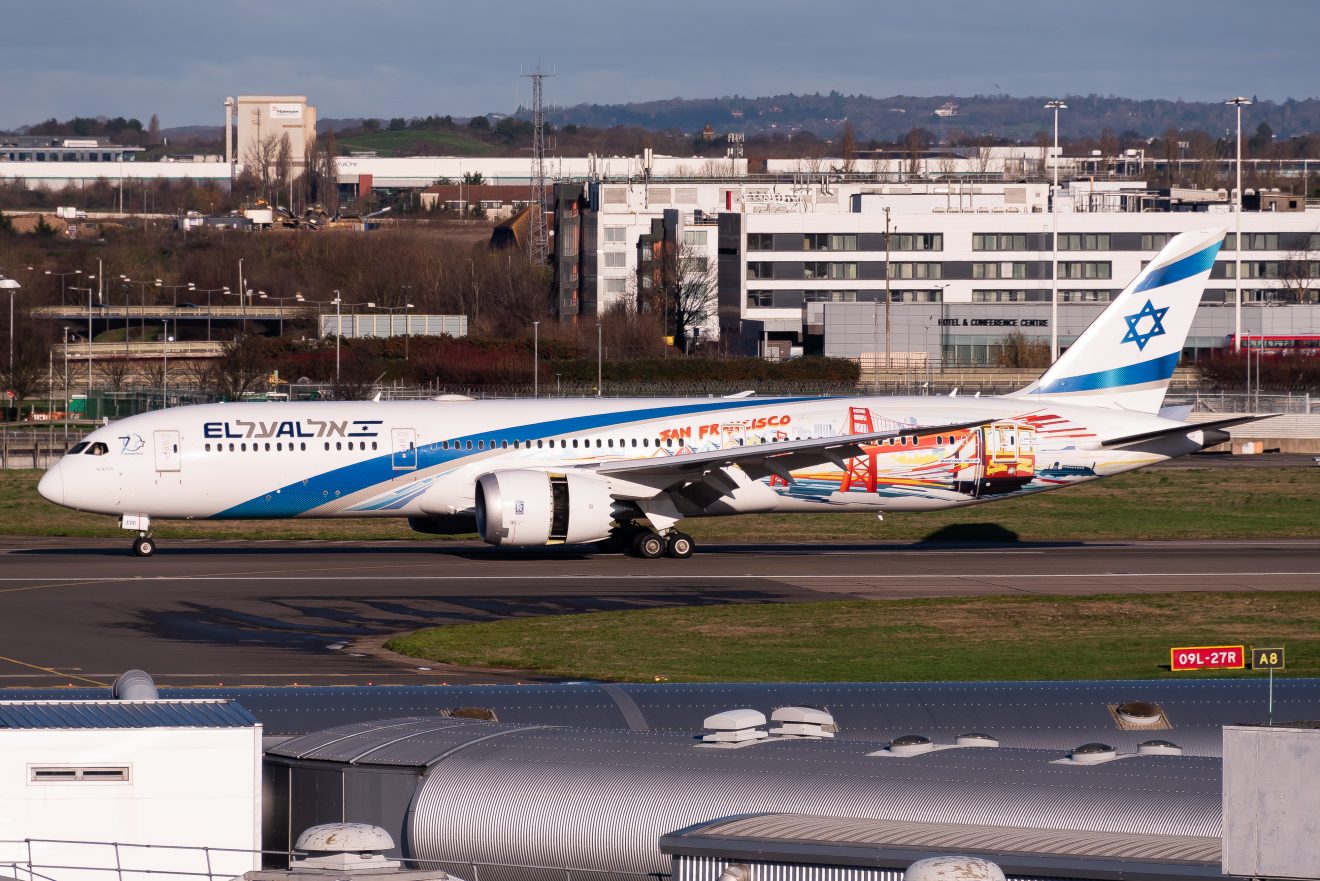 LONDON – The Israeli carrier El Al has agreed to take on a $130 million loan to help recover from the difficulties it faced during the pandemic period.

El Al had signed the deal on March 15 to a UK-based insurance service Phoenix Group. The loan will have a 5.5% to a 7% interest rate, but the airline says that “the finer details are yet to be decided”.

The money will help them recoup the $110 million in losses that were reported for the last quarter of 2021.

The loan is part of a government bail-out package, which El Al has benefitted from last year.

The airline was given a $210 million loan, with certain conditions, such as the need to lay off one-third of their workforce and sell a portion of their fleet.

They were also told to sell a part of their shares in their frequent flyer program, Matmid, or use it as collateral to secure additional loans.

El Al has opted in the latter, and the Phoenix Group will have the option to buy a 25% stake in the program.

The 2 companies have 90 days to complete their negotiation, during which time El Al cannot take out additional loans.