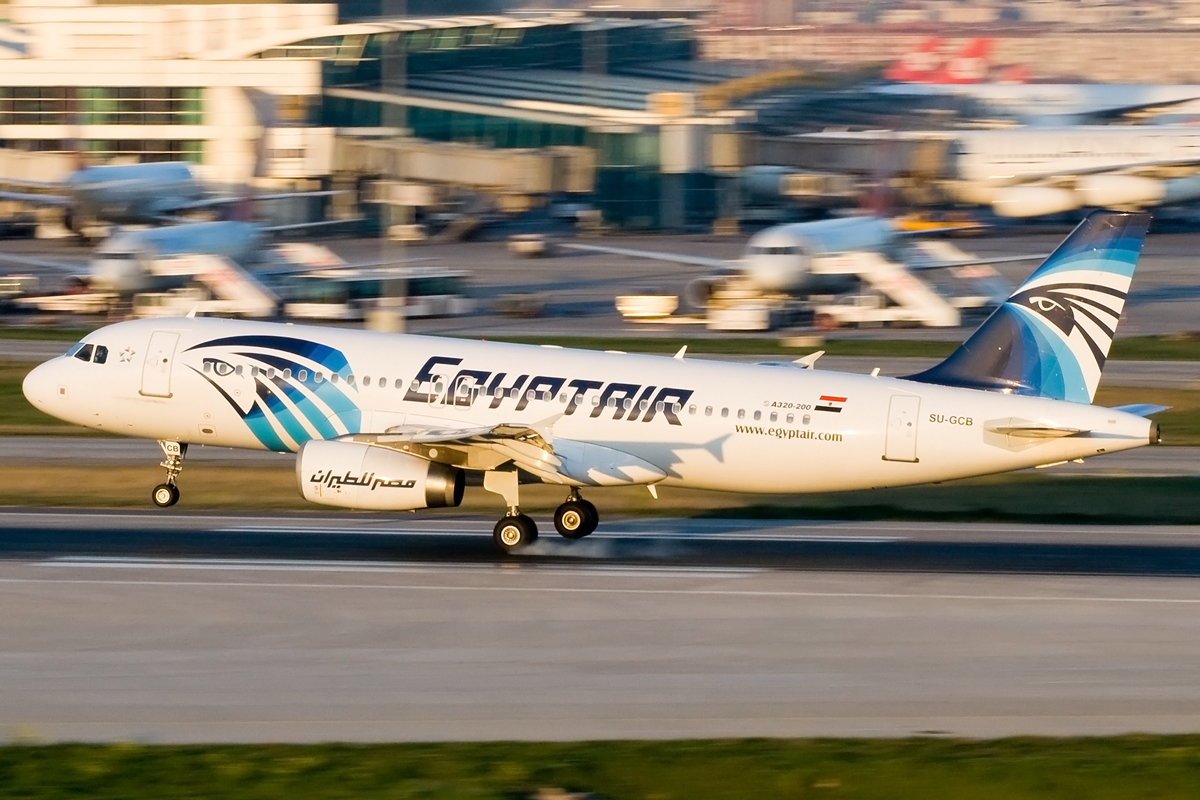 LONDON – EGYPTAIR received a high-level delegation from the Libyan Airlines headed by Hamed Esbaqa, Chairman of the Board of Directors of the company (Bani Ghazi and Tripoli branches). And agreement has been reached for EGYPTAIR Training Academy to train Libyan Airlines pilots on the Airbis A320 and A330 aircraft.

This visit is the first for the Libyan delegation of the Libyan national carrier and the EGYPTAIR Training Academy, within the framework of the EGYPTAIR’s strategy to enhance joint cooperation with Arab airlines in various fields of air transport.

The Libyan delegation was received by pilot Amr Abu Al-Ainin, head of the holding company for EGYPTAIR, and pilot Ihab Al-Tahtawi, head of the academy.

The Libyan delegation conducted a field tour inside the Training Academy to learn about the modern diverse training systems and programs that it offers in various aviation disciplines to trainees and students from companies and bodies in Egypt, Arab, African countries and the rest of the world.

It was agreed to train the pilots of the Libyan Airlines on the representative aircraft of the Airbus A320 and A330 model, as well as the cabin crew and engineers, and to start taking executive procedures for the work of the agreed training programs in a way that increases the size of the fruitful partnership with the Libyan airline.

The delegation confirmed that the academy is a large edifice equipped with the latest flight simulators to train pilots of Airbus A320, A320neo, A220/300, A330/ A340, and Boeing B737-800 and B777 models, as well as a training device for cabin crew on evacuation and emergency situations CEET, servicing on the CST aircraft.

At the conclusion of the tour, the delegation expressed its great admiration for the advanced capabilities that exist within the academy, an educational and training entity at the highest level, as described by delegation’s head.

The company plans to include the 9 new aircraft starting from the end of this year. its delivery plan will also continue into the next year 2023, so that the new models will join its air fleet, to serve its airline network which is growing daily, in light of the recovery from the Covid-19 pandemic.

On the other hand, EGYPTAIR continues to implement the mechanisms of the project – restructuring and merging the subsidiaries of the EGYPTAIR holding company to become 3 companies instead of 8.

The Egyptian national carrier is also proceeding with its plan to overcome the financial losses of the pandemic, by rationalizing expenses, searching for solutions and alternatives to maximize revenues, including air freight, which witnessed remarkable progress during the pandemic, especially in the field of shipping medicines and medical supplies.

The Airbus A321neo, which will join the EGYPTAIR fleet at the end of this year, is the longest-bodied member of the Airbus A320 family of a single aisle, and ranks as Airbus’ best-selling and commercially successful ever for the international company.

It comfortably accommodates from 180 to 220 passengers, in a typical interior design of two classes, and up to 244 in the order of the highest density. 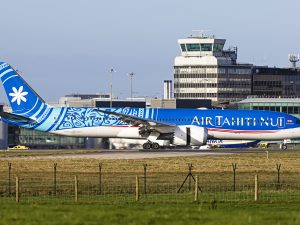