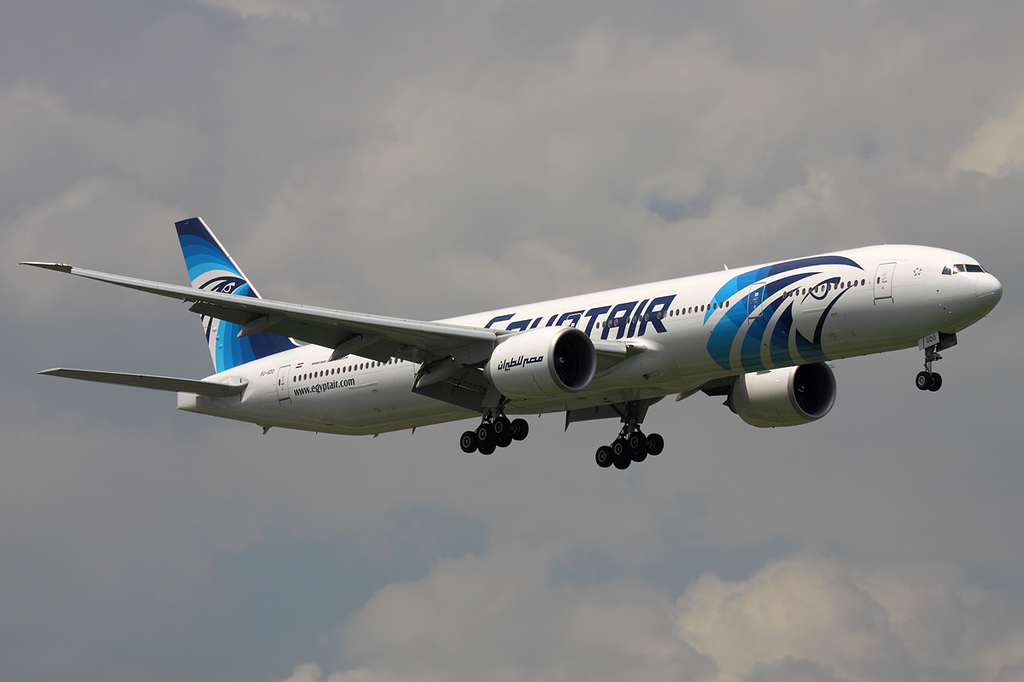 LONDON – EgyptAir has successfully completed the Hajj Pilgrimage season from June 24 to July 22 this year, with the airline organizing 238 flights, during which the air bridge witnessed a great regularity in flight schedules during the outgoing and return stages for pilgrims.

Captain Amr Aboul-Enein, Chairman of the Board of Directors of the Holding Company for EgyptAir, stated that the national carrier organized 129 flights during the outbound phase, including 61 flights to Jeddah and 68 flights to Madinah airports.

Aboul-Enein praised the great cooperation on the part of the Saudi authorities throughout the Hajj season. The best logistics services for pilgrims, as the company was keen to dispatch work teams to the airports of Jeddah and Madinah.

Work groups were formed at the airports of Cairo and Burj Al Arab, as well as the formation of work teams from various sectors of EgyptAir at Cairo International Airport.

He added, during a telephone interview on the Last Word TV talk-show on “On” channel this week: “In order to establish a low-cost sector within EgyptAir, we are now in the process of contracting with several planes.

“Plane from the inside is different from the normal plane; the plane is completely economical, the seat space is close, the number of bags accompanied by passengers, the service is entirely different from the big planes and works on tourist destinations, which translates to a difference price other than that of the regular ticket.”

This is the first of the fleet’s modernization deals, which is expected to reach 20 aircraft of the same model by the end of the year. This is in addition to the newly-launched fleet of ATR helicopters, the first of which was received during the same week out of a total of 6 aircraft.

Air Cairo took delivery of the first of six ATR72-600 aircraft on July 15, after the arrival of SU-BVC (MSN 1156) at Cairo International Airport.

The eight-year-old Avions de Transport Régional (ATR) turboprop is owned by Nordic Aviation Capital and was last operated by the former Myanmar Airlines (Y5, Yangon). It arrived as part of the low-cost carrier’s efforts to bolster local connectivity.

The company said on its Facebook page, “In this way, Air Cairo will be the first low-cost Egyptian aviation company to reach this number, with a plan to increase it over the next two years to reach 51 aircraft. With this deal, Air Cairo becomes the second largest carrier in Egypt, and the largest low-cost carrier in Africa.”