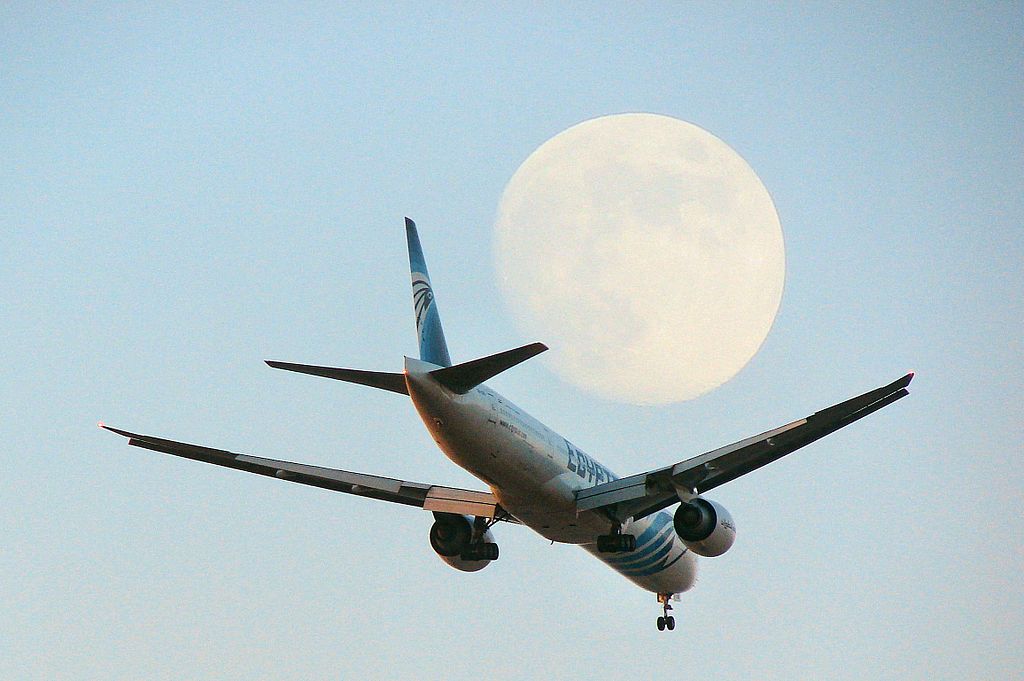 LONDON – The Ministry of Civil Aviation in Egypt is preparing to launch a low-cost airline, Air Sphinx, in the winter of 2022-2023.

As a subsidiary of EgyptAir, the new carrier will operate from the international airports of Hurghada, Sharm El Sheikh, Luxor, Sphinx and Cairo, with the aim of stimulating incoming tourism and providing new services to a large segment of travellers and tourists at lower rates than regular airlines.

Civil Aviation minister, Captain Muhammad Manar said all the major companies in the aviation world have an arm for low-cost aviation, pointing out that an entity affiliated with EgyptAir should have been established to be fully low-cost a long time ago.

“We are in the process of contracting with a number of aircraft,” he stated in a phone interview on a TV show this week; “The plane from the inside is different from the normal plane; the plane is completely economical, the seat space is close, the number of bags accompanied by passengers, the service is entirely different from the big planes and works on tourist destinations.”

“This translates to a difference price other than that of the regular ticket; the prices of domestic flights were up to 4600 EGP, and we were able to go down with ticket prices to Luxor and Hurghada between 1500-1800 EGP.”

He continued, “Most of the companies that come from abroad to visit tourist destinations in Egypt are low-cost airlines, and the establishment of the new entity is going hand in hand with the Ministry of Tourism.”

“The new company will be called Air Sphinx, and it will operate from all tourist destinations from its base at the Sphinx Airport in Giza, where the airport has been renovated and deserves to be the airport dedicated to serving visitors and tourists of the Great Museum, which is scheduled to open at the end of this year, in a global event that will be the focus of attention in this area.”

“First flights of Air Sphinx are scheduled to be launched next winter, we are in the process of leasing several planes, by October we will have 9 planes, and the number will be doubled by the first quarter of next year.” Adding that: “Air Cairo is completely different from Air Sphinx”.

“The service on the plane will be per demand, you can get what you want but after paying the costs; tickets can be with bags or without bags; planes will fly from tourist destinations to other countries and will work in domestic flights at reduced prices; for example, the Cairo-Hurghada ticket on regular flight 2400 EGP low-cost flights, it will not exceed 1500-1600 EGP,” he concluded.

Air Sphinx is affiliated with the holding company of EgyptAir – the national operator – and will facilitate internal and external flights on the charter system.

It will aim to provide tickets at competitive prices, whether for citizens or foreigners, with preparations underway for winter operating schedules, organising flying crews, as well as the aircraft models that will be used.

EgyptAir paid great attention to launching a strategy to create a low-cost entity under its jurisdiction, due to the great competition between airlines in the Middle East, with many low-cost companies operating in the region.

Additionally, a segment of travellers resort to choosing lower price ranges than of those of regular recognized commercial companies.

By launching the new company, EgyptAir aims to maximize its revenues and increase its profits in the coming years, after it incurred large losses during the COVID-19 pandemic, especially since low-cost aviation has proven its ability to recover faster than traditional carriers in light of the pandemic.

In conjunction with the launching of the new carrier’s flights, a new expansion of the passenger terminal will be inaugurated at Sphinx International Airport, located west of Cairo, 12 km from the pyramids area.

Founded in 1932, EgyptAir was the first airline in the Middle East and the seventh in the world, carrying travellers to the wonders of Egypt for nearly a century. Recently, the company suffered significant losses as a result of the COVID-19 pandemic.

On June 15, 2020, a few months into the pandemic’s global lockdown, Egypt’s Minister of Civil Aviation, Mohamed Manar, announced that EgyptAir had lost more than 56 billion EGP ($3 billion) due to the impact of COVID-19 on tourism.

A couple of years later, the country continues to recover from the effects of the pandemic, with tourism figures yet to reach 13.6 million visitors in 2019, a figure that previously accounted for 15 percent of the country’s GDP. The Ministry of Civil Aviation’s attempts to entice potential visitors to travel using Air Sphinx’s low-cost fare segment are its latest efforts to revive the sector.