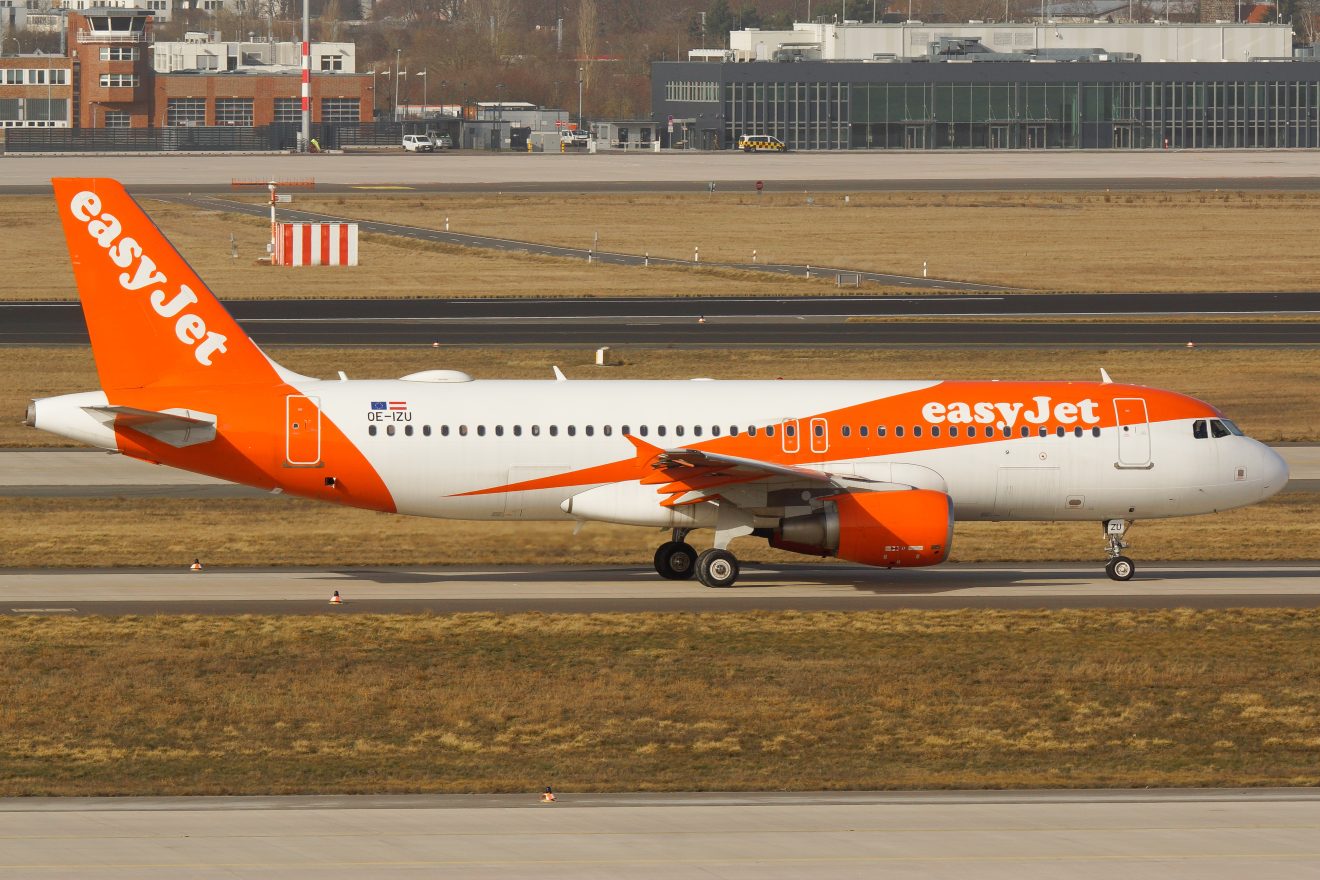 LONDON – EasyJet has decided to follow the footsteps of its rivals Ryanair and Wizz Air by tapping upcoming summer season holiday traffic post-Omicron.

Following new policy announcement by the UK parliament, dropping travel restrictions, covid tests, and self-isolation for fully vaccinated travelers, EasyJet is expecting a substantial surge in the travel bookings for its destinations like Greece, Turkey, and Spain, as the UK travel markets are preparing for the upcoming summer 2022 season filled with optimism.

Mr. Johan Lundgren, Chief Executive at EasyJet has expressed that, “bookings jumped in Britain when the restrictions were reduced earlier this month and were boosted again when the London government said testing requirements would end in February.”

With the similar trends observed in France and Switzerland by EasyJet, Mr. Lundgren further commented that “1.1 million extra seats were on sale from its largest airport, London Gatwick, while it had launched 16 new routes from the UK and had added capacity to 30 destinations.”

As we approach the upcoming summer holiday season, the UK is set to unleash huge competition at EasyJet’s main bases and focused cities, where rival carriers are expected to challenge the demand surge.

To tackle this situation, EasyJet is expected to deploy additional 79 aircraft at its hubs, 16 more jets as compared to that of 2021.

Wizz Air has acquired 15 daily pair slots at Gatwick airport to boost its presence in the UK LCC market, offering additional destinations across Europe from Gatwick, as the strategy by the Wizz UK CEO Jozsef Varadi.

Meanwhile, British Airways gearing up its short-haul operations from Gatwick, along with its new low-cost subsidiary BA- Euroflyer.

Furthermore, Vueling, IAG’s low-cost airline is set to make its presence at Gatwick by offering five new routes across Europe.

Ryanair, the biggest game-changer amongst LCC’s has a comparatively smaller presence at Gatwick Airport but has announced its expansion plans out of Ireland.

Expressing on this, Mr. Lundgern said, “We see a strong summer ahead, with pent-up demand that will see EasyJet returning to near 2019 levels of capacity with UK beach and leisure routes performing particularly well.”

While Omicron is expected to continue with a short-term impact, it will still ramp up capacity from 50% of pre-pandemic levels in January to 67% for the second quarter.