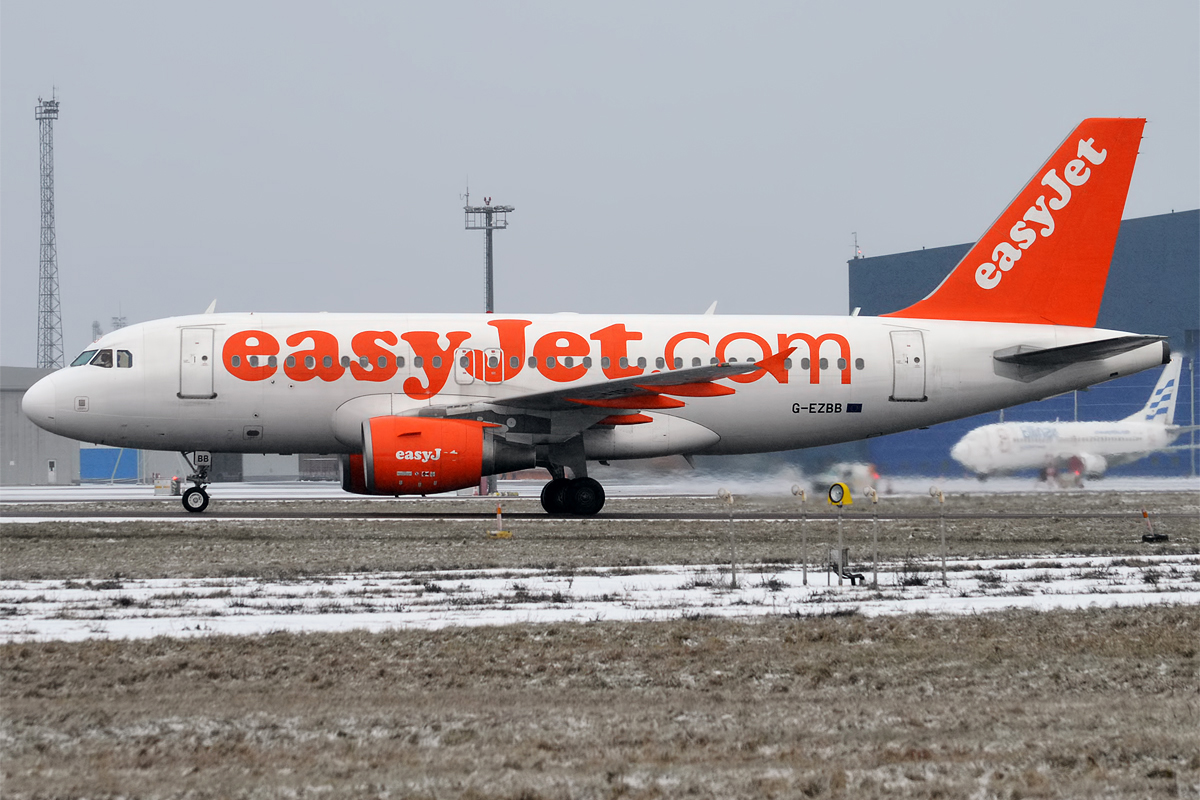 LONDON – According to the Belfast Telegraph, an easyJet Airbus A319 suffered a “Major Security Alert” upon its arrival at Belfast International Airport this morning.

G-EZBB was the aircraft affected, with it operating U2255 from Stansted this morning.

The airframe is a 15-year-old aircraft that was delivered new to the carrier back in August 2006.

Ambulances were seen rushing to the scene shortly before 9am, with emergency vehicles surrounding the plane as it landed on the runway and was escorted to the building.

It is also understood that police dog units boarded the plane as it was outside the terminal.

This is a developing story currently due to the fact that it is unclear what that major security alert was.

That being said, the situation couldn’t have lasted that long as the airframe departed Belfast around an hour after its arrival, bound for Newcastle as U2548.