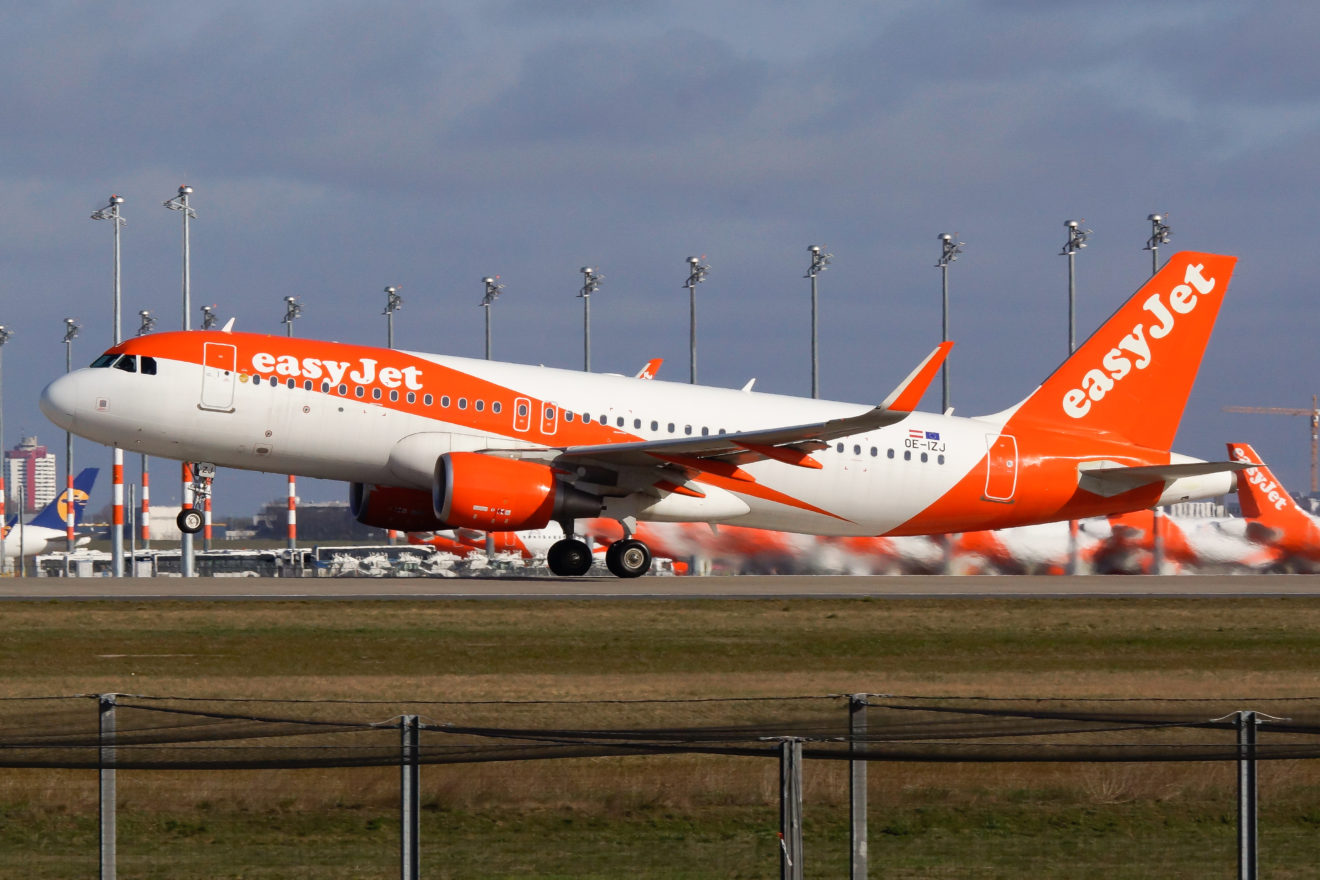 LONDON – The summer season is around the corner, and with little time to spare to tweak the operation for maximum efficiency.

However, much uncertainty surrounds the orange airline founded by Greek entrepreneur Stelios, EasyJet.

EasyJet, which recently reportedly cut its losses in half (currently at 3 million a day), has boosted a massive surge in summer booking with many people eager to travel post-pandemic.

Moreover, the Board of Directors says there is still much uncertainty over the demand to provide a detailed outlook for this year’s fiscal year that is set to end in September.

EasyJet added that more and more customers, as restrictions are being rectified are gaining confidence and booking travels closer to the date of travel.

The past two years were primarily characterized by a risk-averse consumer base allowing the Luton-based airline to predict customer demand.

EasyJet, which remains uncertain regarding the summer season, seems to announce a piece of positive news coupled with a negative one. Sales over the past ten weeks leading to the Summer Season are 6pc ahead of 2019.

The Low fare orange carrier said it would “not be appropriate to provide any further guidance for the 2022 financial year”.

The EasyJet Group reported a pre-tax loss of €643 million (£545m) during the first quarter.

“Absolutely focused on taking action to ensure we have strengthened our operational resilience for this summer”, Commented Johan Lundgren, the Chief Executive Officer of the airline. “EasyJet is taking steps to counter snags as travel rebounds,” he added.

Airlines in England are severely suffering from staff shortages, causing flight delays and cancellations. This phenomenon is particularly noticeable at Manchester Airport, where people have been denied boarding after waiting two hours to get through airport security.

Airlines in Europe are faced with pent-up demand. That’s the sunny side. However, mass redundancies throughout 2020-2021 have now left airlines short of essential ground and flying staff to cope with the demand.

Like peers, including British Airways, EasyJet is struggling to recruit enough employees to keep pace with demand.

EasyJet recently announced a controversial measure to try to combat staff shortages. It will be removing six seats from its narrowbody fleet so that the aircraft could fly with three Cabin Crew instead of four, a move that was largely unappreciated by unions.

However, it has cautioned customers that booking could be disrupted because of the war in Ukraine.

EasyJet is not the only major airline with the end of the financial year fast approaching. Ryanair has declined to forecast predictions given the latest surge in bookings.

Shares of EasyJet traded lower at first before rebounding to be 2.8pc higher as of 8:16 am in London.

The Luton-based carrier expects shares to increase to 90pc, like 2019. Moreover, the airline made a confident remark (despite being unable to predict upcoming financial results) that shares will increase to 97pc when the peak summer season commences.