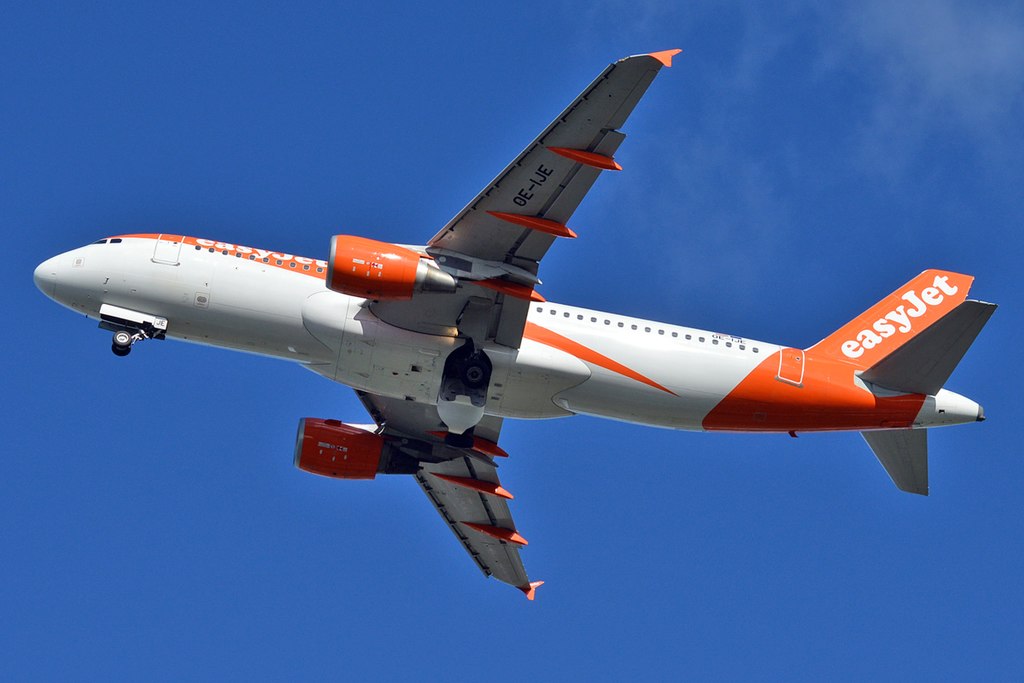 LONDON – Europe’s favourite low-cost carrier easyJet has announced that it will be launching 21 new routes along with boosted frequency on certain routes from Lisbon, Portugal over winter period, thus claiming the top spot at the winter flight schedules in the European Union.

The carrier also stated that it will be stationing additional three Airbus A321neo aircraft at Lisbon to execute this winter schedule.

The newly expanded routes from Lisbon will cover around eight countries in the European Union and for the first time, it is launching thrice weekly service connecting Birmingham and Lisbon.

Speaking on this occasion, EasyJet’s José Lopes, Country Manager for Portugal said that “We are extremely glad to unveil part of easyJet’s new network at Lisbon airport that will start operating later in 2022 and which will turn easyJet into the second largest carrier operating at Lisbon airport.”

“We are particularly happy to be bringing the A321 neo to Lisbon which will contribute to making our operations more sustainable.”

The Orange Winter over Portugal

As the pandemic effects are fading off and airlines are aiming for busy and productive summer and winter season, easyJet has taken a leap across with painting Portugal with an Orange colour. In a remarkable turn of events, the significant expansion to Lisbon hasn’t been witnessed for years, and now carriers, specifically European LCC, are trying to capture market share.

In a press release issued by easyJet, it was stated that the new winter expansion will add 1.75 million seats over the winter season to and from Portugal, taking the capacity across 61% as compared to last year, where airlines were struggling with the border restrictions due to Covid-19.

Furthermore, the carrier is planning to station around 19 of its aircraft at Lisbon, Portugal, thus allowing smooth movement of around 10.3 million passengers annually, with a total of 80 routes from Lisbon.

easyJet has taken extreme pride in Portugal, with the carrier asserting that it has carried more than 69 million passengers from Portugal over a period of 26 years, since it added Portugal to its network.

easyJet has also asserted in its press release that it has seen a growth of around 51% in Portugal alone, as compared to the pre-pandemic level, where aviation business was booming across Europe and globally.

The true driving vectors for this growth are Lisbon (61%), Oporto (69%), Faro (2%) and Funchal (66%). The carrier has also stated that it will be adding Porto Santo starting this year, thus boosting the Orange mark everywhere in Portugal.

This extensive route development in pre-pandemic recovery from the carrier has been seen as remarkable one, as it will directly influencing the Portuguese economy, with abundance of potential in the tourism sector.

easyJet further stated that, with this new development, it will be adding investments in Portugal via the direct job creation of around 130 jobs, in addition to the 500-strong workforce the carrier already has on its payroll.

Concluding this press release, Mr. José Lopes said that “Despite the challenging external environment, we’ve never stopped investing in Portugal in the last two years, opening a new base In Faro in 2021 and continuously launching new routes from both Lisbon and Porto throughout the period.”

“By the end of the year, we will have 19 aircraft based in Portugal which will enable us to carry more than 10 million passengers every year, contributing significantly to the connectivity of the country and playing a key role in supporting the national economy.”