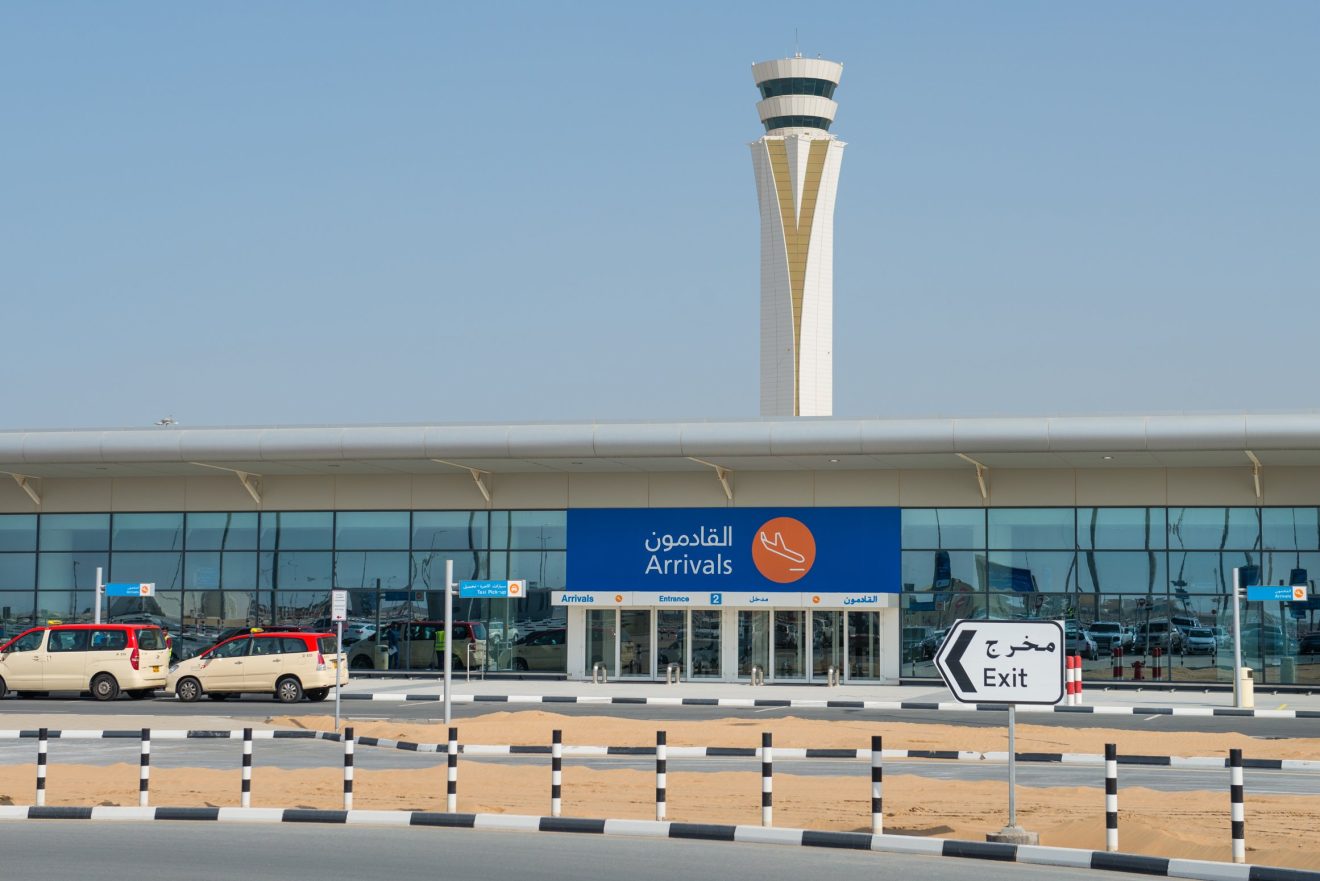 LONDON – Due to Dubai International (DXB) closing its northern runway for maintenance, the World Central (DWC) airport will operate 1,000 flights per week.

Maintenance of DXB’s Northern Runway will close between May 9 and June 22 for an upgrade, which means that DWC will have to pick the slack up on those flights.

Dubai Airports have set up transport links for those due to be affected by the runway upgrades, which will run complementary on a 24/7 basis.

Dubai Airports’ CEO Paul Griffiths commented on the works to be done, and has assured customers of no disruption to be had:

“The planning of this important infrastructure project was carefully done to minimize disruption to our passengers and ensure our partners across the Dubai aviation community are working seamlessly to maintain the highest safety and guest experience standards at both Dubai International and Dubai World Central airports”.

“During this timeframe, DWC will be fully operational with all essential services and amenities our passengers expect.”

According to Gulf News, DWC will reopen its guest experiences and service touchpoints, which include:

What Dubai Airports is calling “the northern runway rehabilitation project” will involve the following upgrades being made:

Once these works have been completed, then that will be the rehabilitation projects for both runways at DXB completed, with the southern runway undergoing the same back in 2019.

Can DWC Manage The Workload?

Dubai World Central, also known as Al Maktoum International Airport has two runways on offer to be able to handle the capacity.

Because one runway is not going to be in use at DXB, this effectively halves the capacity that the airport can handle sufficiently.

Runway 12/30 at DWC is a 14,764-foot runway in length, so it can accommodate other international traffic with no issue.

Based on what has been built at the airport so far, it can definitely manage the workload for that 45-day period.

This Is A Test of DWC’s Capabilities for the Future…

It is also key to note that DWC’s construction hasn’t been completed yet. The airport was created as part of an $82bn investment by the United Arab Emirates to create an even larger airport than DXB.

Plans for the future include having five runways (Were originally six but plans changed on that front), as well as being able to land four aircraft simultaneously.

Each runway would have extended asphalted pathways on either side which would allow aircraft to bypass other runways and taxiways without disturbing other aircraft movements, in what is being dubbed an innovative design.

By the time the project is completed, which is by 2027, the airport will be able to handle around 12 million tonnes of cargo as well as between 160 million and 260 million passengers per year.

At the moment, the airport is primarily cargo-focused, but it does reflect what the future is going to be like for air travel out of Dubai going into the future.

But for now, it is pretty clear that the airport will be able to handle any incoming traffic that will be experienced from DXB, and will be a good tester in how it copes with demand.

Rules to Travel Into Hong Kong to Change on May 1
Munich Airport: Europe’s Five-Star Airport Back in Full Swing…
Comment