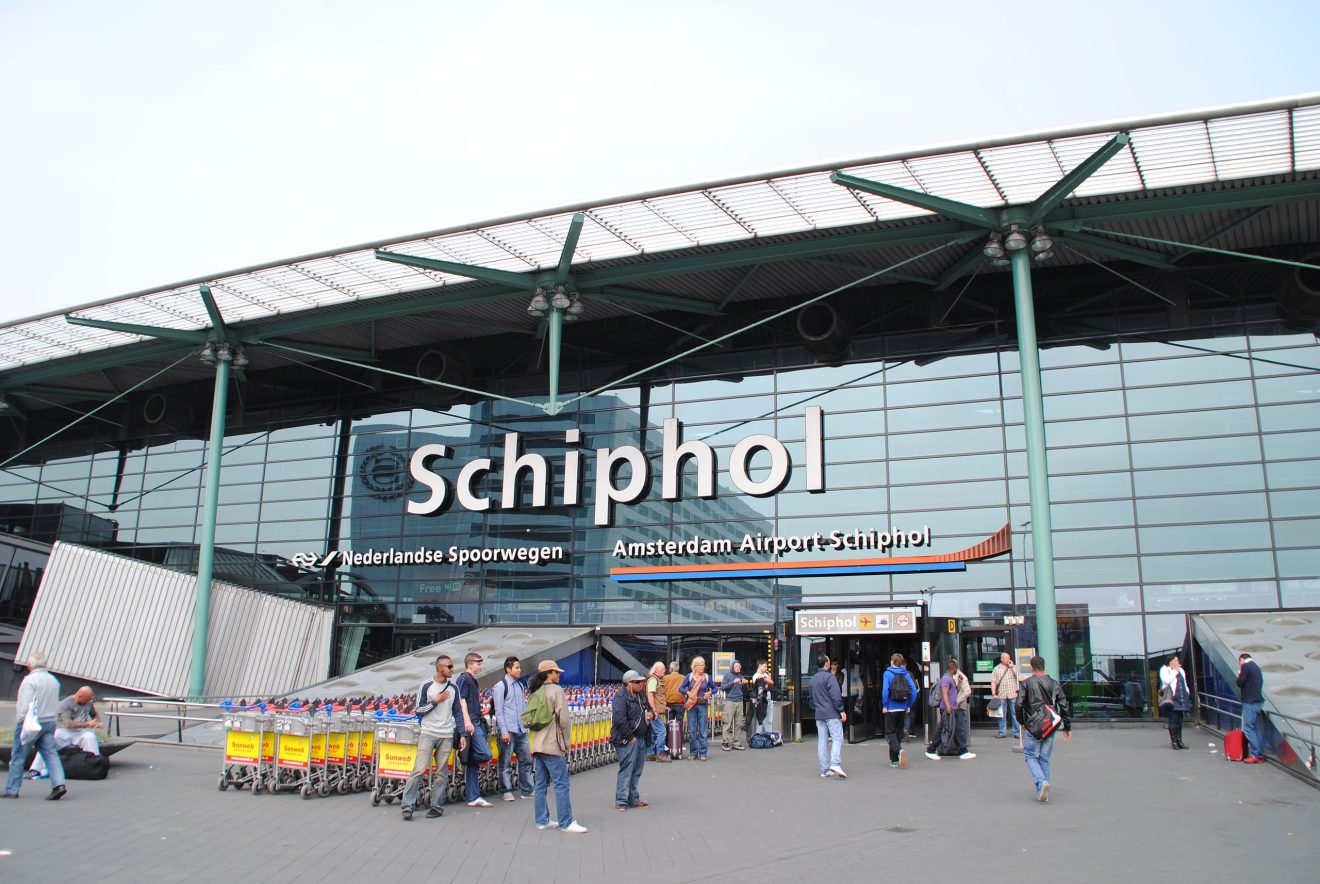 LONDON – The last few weeks have been a rough time, as Schiphol Airport, among others, has struggled with the heavy amount of passengers.

Dutch minister Mark Harbers, who serves as the Minister of Infrastructure and Water Management, commented that “while it is quite annoying that the passengers have to face the current staff shortages, however, the staff shortages are a problem which is not exclusive to the aviation industry, and an issue that won’t be an easy 1, 2, 3 fix”.

The problem at the airport has been caused by the unequal distribution of staff members working to handle the passenger flow.

The airport has tried to reduce the passenger number by 6000 but has reportedly failed to do so. IATA has also criticized the airport by calling the problem “scandalous”.

Parliamentarian Wybren van Haga is also upset about the situation at the airport. “Schiphol could have expected the crowds but is reacting pathetically and asking travel organizations to cancel bookings and not take any new bookings for next week,” he said on Saturday.

van Haga has also criticized that the newly built, yet unused airport of Lelystad has not been used, as it has been finished years ago.

According to him, the airport could give Schiphol some breathing room to handle all the extra passengers, however, independent parliamentarian Pieter Omtzigt has disagreed with that statement, saying that “on Labor Day, May 1, you might consider the fact that there are people who take the suitcases out of planes for minimum wage.”

They struggle to make ends meet, he said.

Not the only one

Schiphol is not the only airport to be struggling with staff shortages.

A month ago, the Irish airport in Dublin had the same problems, where they faced staff shortages in the security area of the airport.

Many of these issues are related on a similar level, which has been discussed in previous articles, however, this situation is much worse than what Dublin’s airport had to face.

Despite the fact that they were in long queues, reportedly none have missed their flights, yet, in Schiphol, the situation is much worse, as they had to ask airlines to cancel flights to reduce the numbers at the airport.

One thing that many should keep in mind is that on Sunday 1 May, the May break officially started, with many having booked a vacation for a week in another country with the plane.

While this is definitely one of the few peak moments of the year for the Dutch vacation goers, it is much smaller compared to the summer vacation, when the majority of the country has vacation and is also going on vacation by plane.

If the airport is already struggling with this many people, many should be already worried about what’s going to happen then, as it’s not that far away, just 6 weeks to go.

It is definitely lame of the airport to not prepare for this moment, as they knew beforehand that this many people would go on vacation, it’s just like Minister Harbers said that it isn’t an easy fix.

The airport should work together with the airlines and the ground handling services to improve the already working situation that they have to go through, before recruiting new staff as sometimes the problem lies much closer than it really is.