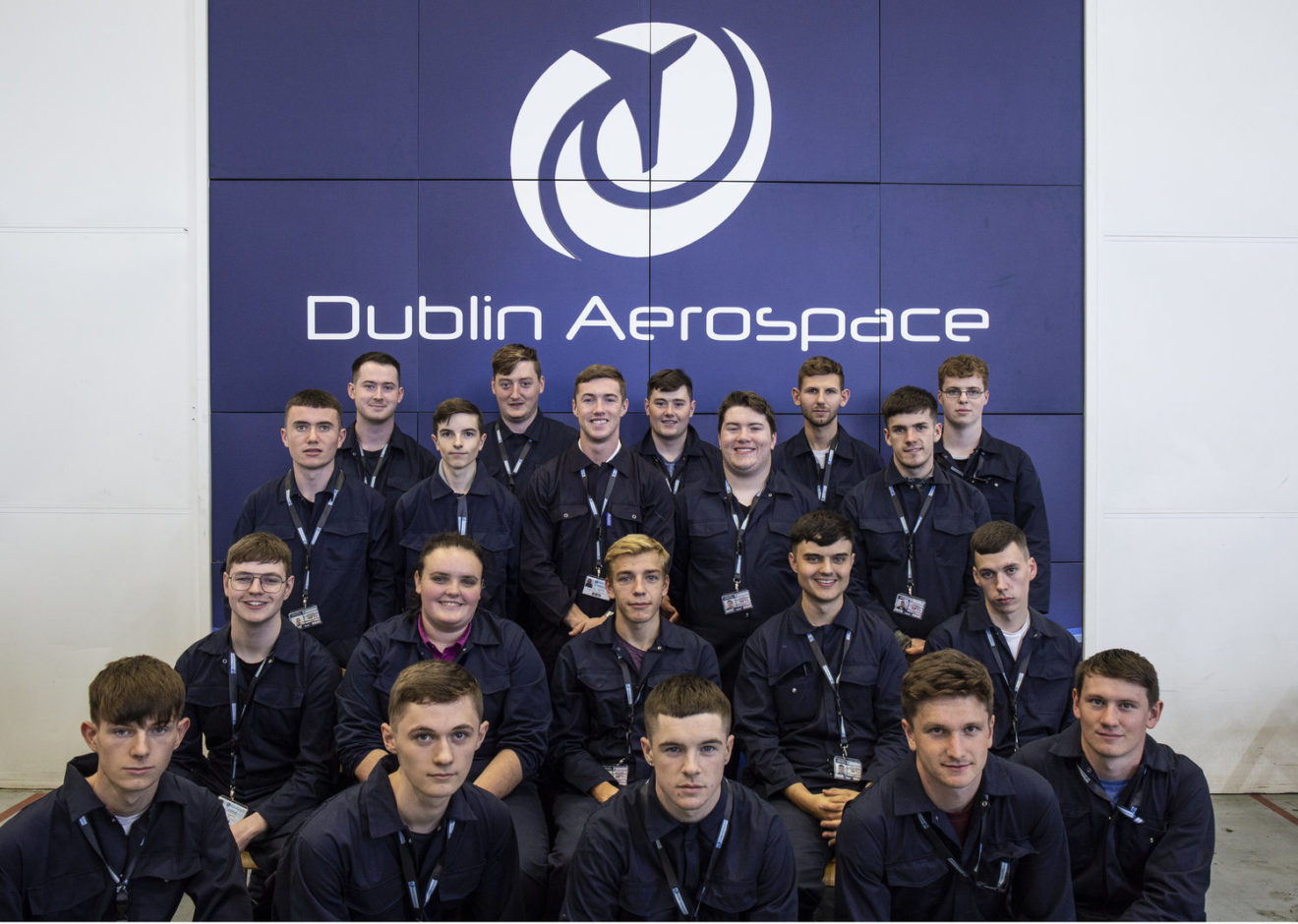 The company announced on the 15th of June, that it grew its line maintenance department to Belfast City Airport.

Dublin Aerospace is one of the world pioneers and frontrunner of Aerospace MRO services.

William Flaherty, CEO of Dublin Aerospace, stated that:  “We are delighted to have extended our operations into Belfast. By utilising our Exeter Aerospace CAA approval, we now have the ability to further service the UK commuter aircraft market.”

“Combined with our Exeter operations, our Belfast division puts us in a prime position to serve our growing customer base to the highest of standards, with around-the-clock customer service, cost-competitive support, and optimum turn-time.”

The Irish Aerospace MRO company has a 4 – bay Base Maintenance at Dublin Airport (DUB).

This 4-bay base could accommodate approximately 70 aircraft per year, this mainly includes airliners that are registered in Ireland, including the A320, A330 and the 737 aircraft.

The facility can also handle APU overhauls, which last year witnessed over 200 units over the last year.

Irish citizens have every reason to be proud of this company, being locally bred and born, the company has a network of global footprint, with major landing gear customers located in the states, the UK, the rest of Europe, Malaysia, Thailand, and Egypt.

The facility can provide maintenance for up to 350 landing gear sets per annum.

Moreover, the Irish company also has a UK subsidiary, Exeter Aerospace, which began operations in 2021, and offers a 6-bay hangarage, especially for the regional turboprops like ATRs and DeHavilland DHC-9 and also Embraer Regional Jets.

The opening of the facility in Belfast, Northern Ireland is seen as a strategic move for the company, as it is close to Ireland geographically and somewhat politically (contested).

Northern Ireland, facing lots of societal and economical problems like brain drain and the scarcity of high-paying industrial jobs would set to benefit from the opening of the MRO facility by Dublin Aerospace.

The opening of the facility at Belfast Airport would enable technology and knowledge transfer from Dublin Aerospace, being a global brand to local Northern Irish people.

This would increase the competitiveness of the aviation landscape in Northern Ireland and will support job growth in the region, which has been absent for many years, despite efforts from the government to attract investors in this industry.

The venturing of the Irish-based aerospace company into Northern Ireland is both a win-win for the company and the region.