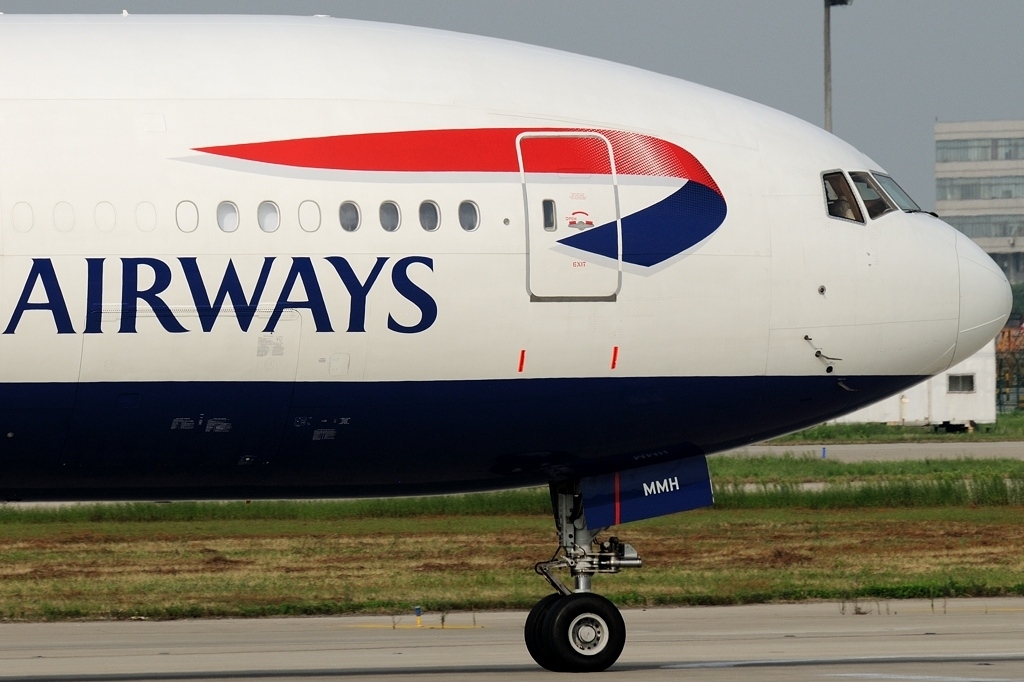 LONDON – A British Airways Flight from Cape Town to London Heathrow was canceled after one of the doors was ripped off the aircraft during pushback.

The aircraft affected was G-YMMH, one of the airline’s Boeing 777-236ER which is 21.3 years old at the time of writing this piece.

The aircraft will remain in Cape Town whilst it awaits repairs to the door, with G-YMMJ, its sister 777 due to operating the next flight back to Heathrow at 21:15SAST tonight.

AviationSource Announces The Launch of Its Digital Magazine!
Azul Blames LATAM For Not Giving Deal a Fair Shot
Comment