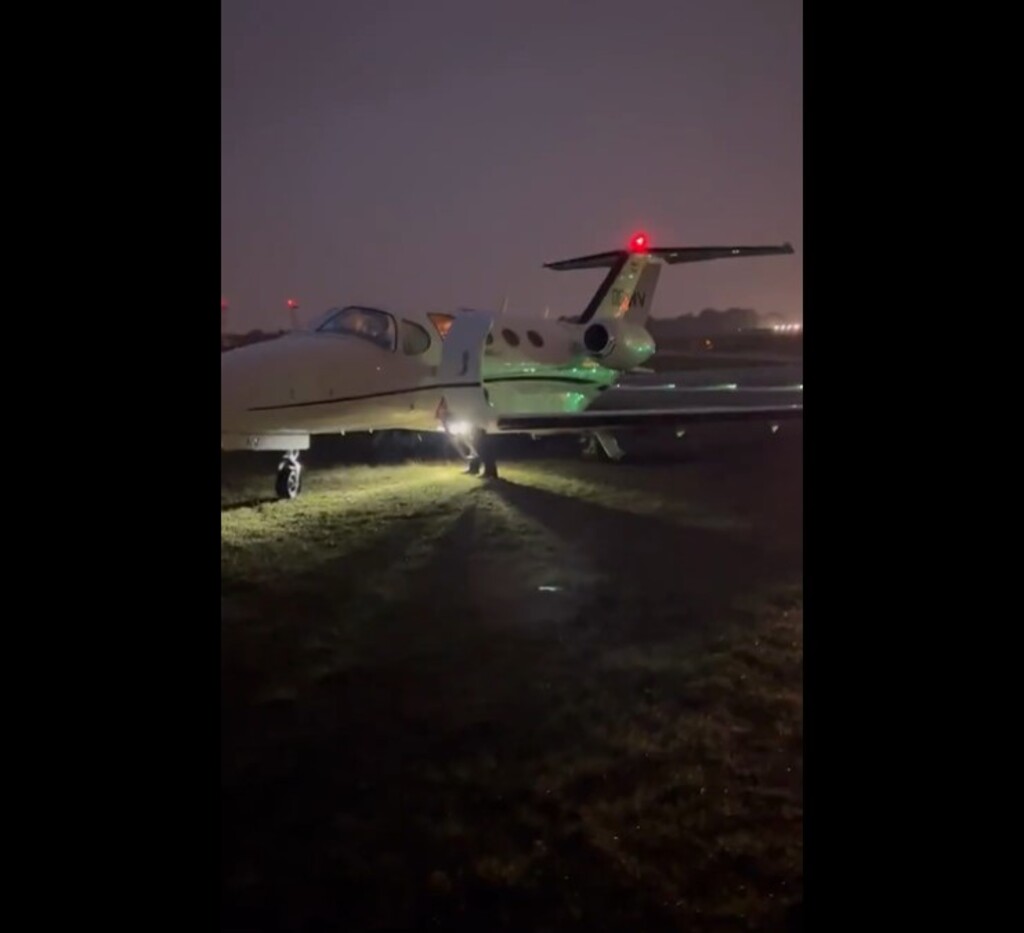 The GlobeAir owned Cessna Citation was operating as flight GAC531R and had departed Paris Le Bourget in France for Antwerp, Belgium.

Aboard the light jet was Nick Leonardus van de Wall, better known as Afrojack – a Dutch DJ and remixer from Holland. Afrojack posted a short video clip of the aircraft sitting on the grass overshoot/undershoot of the runway, just near the Runway 11 piano keys.

It is understood that nobody was injured in the landing incident and the aircraft did not sustain damage. However, the Belgian Air Accident Investigation Unit (AAIU Be) will be tasked with investigating the incident.

According to reports, the weather conditions were poor at the time of the jet’s arrival at the destination airport, though it is not clear whether this was a factor in the landing miscalculation.

Last night’s landing incident at Antwerp airport was not the first instance of an overshoot/runway excursion by a Cessna Citation jet. In 2021, a Cessna 525 Citation overshot the same Runway – RWY 11 – on arrival from Naples in southern Italy.

In that instance, the aircraft made the touchdown late, and was still travelling a speed when it overran the runway into the overshoot/undershoot zone.

The aircraft can be seen in the grass safety zone, trailing three long furrows from its tricycle undercarriage – typical of a deceleration from speed.

ANR’s Runway 11/29 is a paved asphalt runway of 1,510 m (4,954 ft) in length. Although this is a short runway it is of course well within the landing capabilities for the Cessna 510 Citation Mustang, which only requires a landing distance of 729 m (2,380 ft) at max landing weight.

Afrojack was clearly unperturbed by the unexpected runway excursion, simply captioning his social media post with “well”! You can hear Afrojack in his more natural environment here: