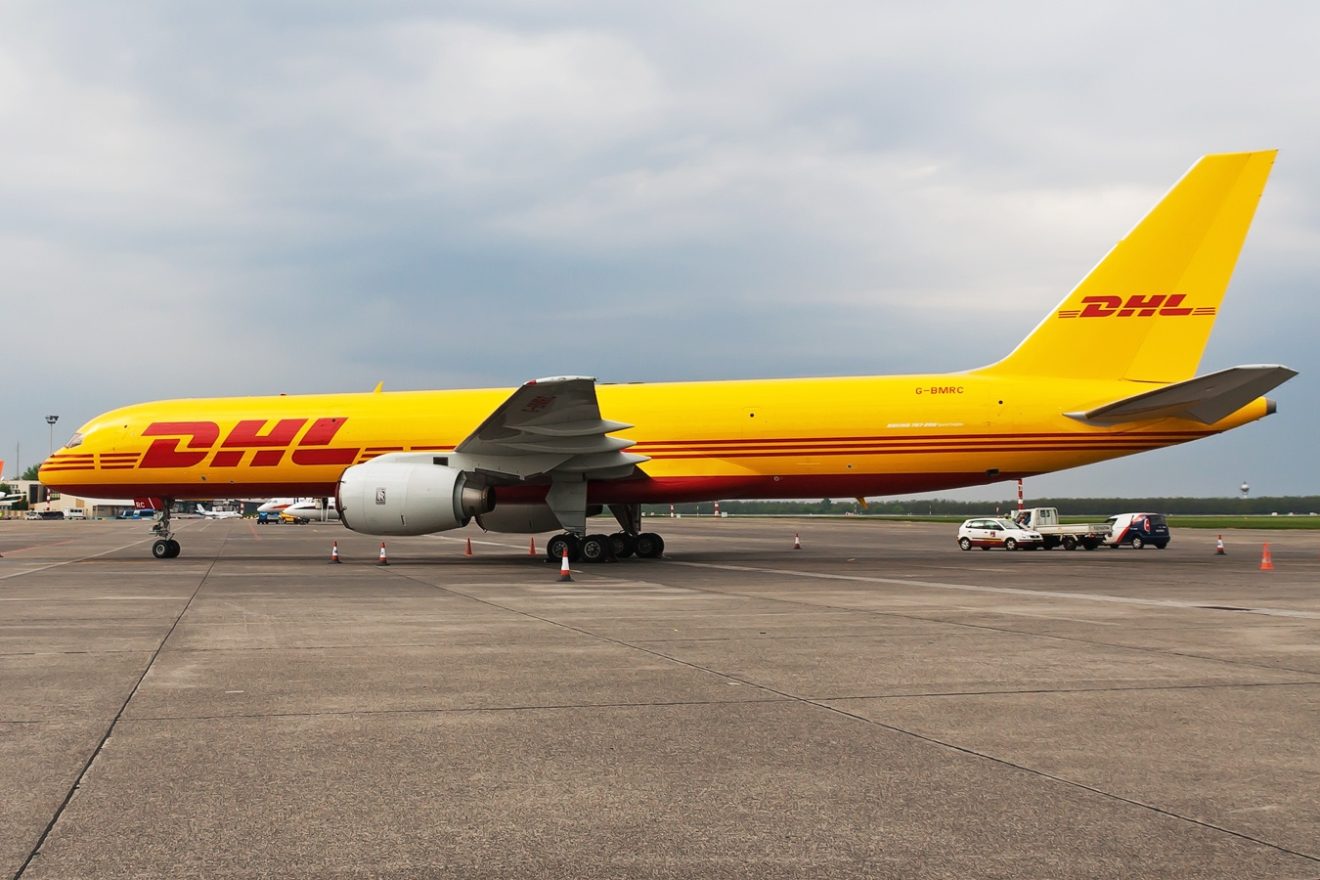 It is understood that JOS7216 departed Juan Santamaria for Guatemala but had to return to the airfield due to a problem with the hydraulics in the left landing gear.

The aircraft was then seen skidding off of the runway and breaking into two.

Below are photos from the aftermath of the crash:

Above is also footage of the aircraft moments into the crash landing at Juan Santamaria Airport.

It is unclear what the registration of the 757 Freighter is, but stay tuned to AviationSource for more information!

UPDATE #1 – The Boeing 757 Freighter is registered as HP-2010DAE. The aircraft is 22.3 years old at the time of writing and first began service with Far Eastern Air Transport in December 1999.

It then transferred over to EVA Airways in May 2004, before back to Far Eastern Air Transport again in January 2004.

From there, it went to Aerolease in March 2010, before being delivered to DHL Aero Expreso in November 2010.

UPDATE #2: Some more photos & video showing the aftermath of the accident:

UPDATE #3 – DHL has now commented on the accident, saying the following to AirCargoNews.net:

“We are pleased to report that the crew was physically unharmed in the incident. One crew member underwent medical checks as a precaution. We are coordinating with the airport authorities on moving the aircraft from the area near the runway. However, the runway has reopened and operations have now resumed at the airport.

“DHL’s incident response team has been activated and an investigation will be conducted with the relevant authorities to determine what happened. Until then, we are unable to share any further information.”