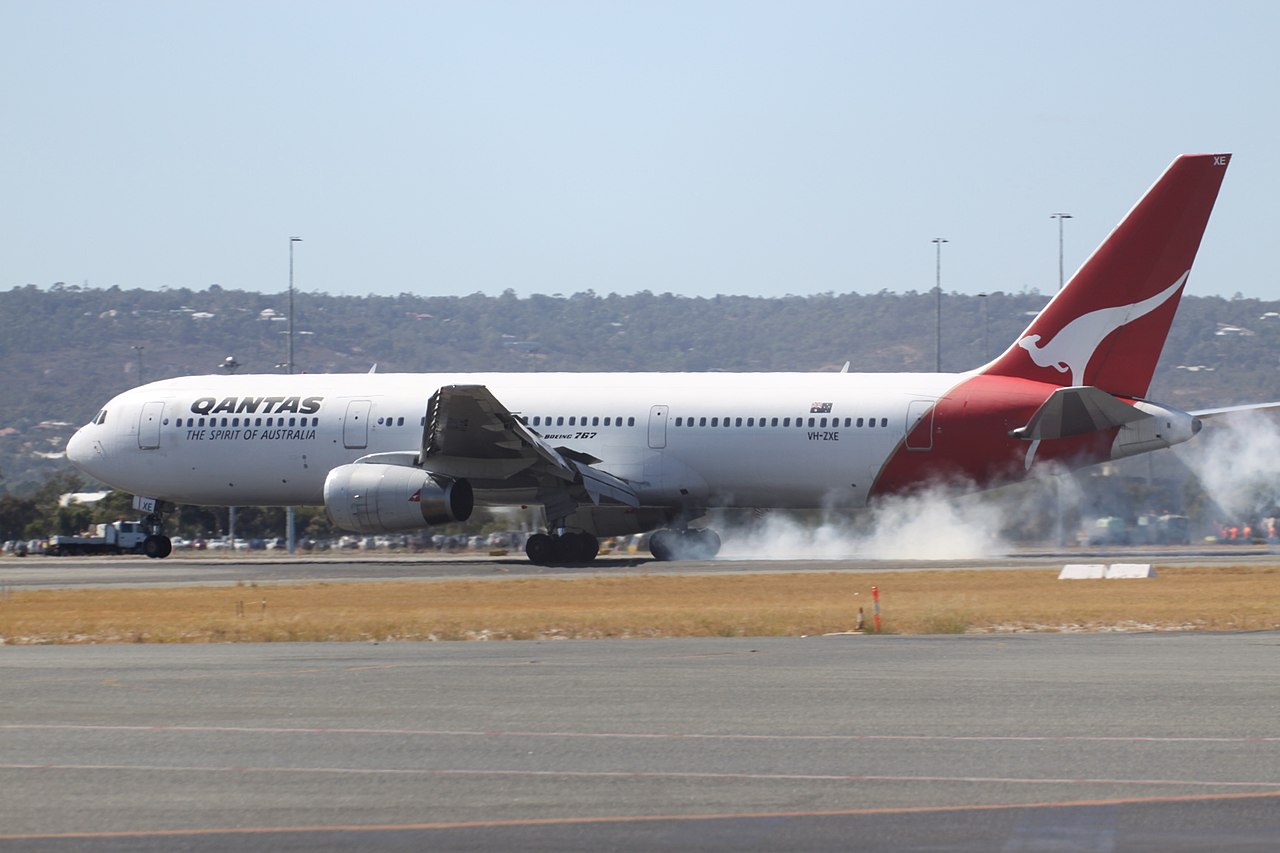 LONDON – Despite recent publicity which has drawn attention to Australian flag carrier Qantas concerning internal issues, CEO Alan Joyce has been awarded a massive $287,000 rise to his pay. This effectively takes Joyce’s salary to over $5.5m per annum.

The announcement is unlikely to be received positively by the flying public, especially after the litany of flight cancellations, lost baggage incidents and serious internal problems which have dogged the Australian carrier this year.

In a damning report aired by the Australian national broadcaster the ABC at the start of the week, staff whistle-blowers spoke of the serious situation that has developed as a result of the airline’s move to a policy of outsourcing for ground staff after the sacking of 1,700 Qantas employees.

The ABC Four Corners report described incorrect and dangerous luggage loading incidents by inexperienced outsourced ground handling staff. Insiders have also stated that fewer staff are now struggling to carry out loading operations which would have ordinary be crewed by higher staffing numbers.

Similarly, pilots and maintenance personnel spoke of the stresses of working with limited numbers of crew members relative to the workload, as the airline ramps up after the pandemic.

In related news, the Qantas low-cost subsidiary carrier similar caused grief for airline patrons recently, when 4,000 Australians were stranded in Bali for a week by Jetstar after it cancelled eight return services to Denpasar airport.

Recently, CEO Joyce was forced to issue a formal apology to Qantas passengers and patrons for the poor levels of service which saw frustrated customers take to social media to vent their fury with the airline.

One could argue that problems like missing luggage and cancelled or delayed flights have been experienced around the world by many airlines in many countries in the post-pandemic period, however many are laying the blame at the feet of Qantas upper management for a failed outsourcing policy.

Those viewing the recent apology from Alan Joyce may also recall that the Qantas CEO effectively blamed the airline’s customers for the problems experienced. In April 2022, Joyce blamed passengers for problems of extended queues for flights, saying they were “not match fit” for travel.

Alan Joyce may well be $287,000 better off as a result of this year’s pay rise, but how much better off is Qantas with respect to its public image and perception after this news?

I suspect this will be of little comfort to people – both patrons and some airline staff.