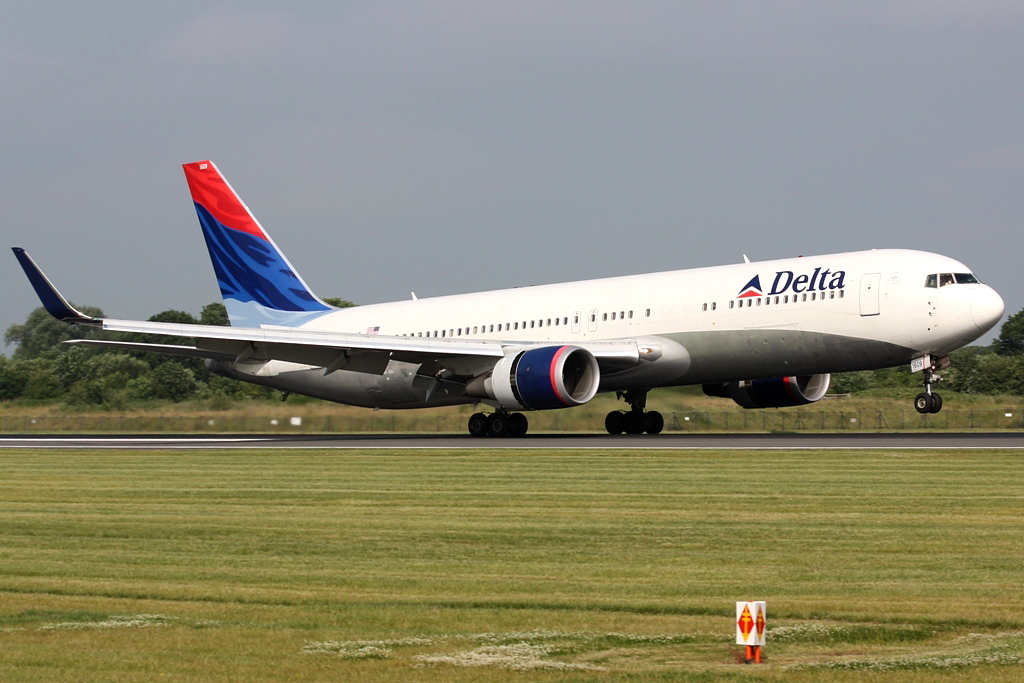 LONDON – Loyal Delta customers are happy to hear that the airline is going to exotic leisure destinations, including to most sought-after destinations in never-before-operated pairings: Atlanta to Cape Town and Los Angeles to Papeete (Tahiti), with both destinations starting this December. Flights from Atlanta to Tel Aviv are to begin in May 2023.

The all-new routes to these ‘bucket list’ destinations will be lucrative for the airline, as these destinations generate high margins per flight, attracting passengers with higher purchasing power.

Joe Esposito, Delta’s Senior Vice President – Network Planning said with excitement: “Offering our customers new and additional access to these international cultural powerhouses is central to our unwavering commitment to connect the world.”

“As we continue to invest in our leading-airline position in Atlanta and Los Angeles, we know our customers will enjoy unparalleled connectivity to Delta’s global network, coupled with our award-winning hospitality, whether they’re travelling for business or pleasure.”

New services to these destinations from Atlanta would give Delta’s largest hub an even greater position in the global market, by giving it more route networks, enhancing capacity and competitiveness.

Delta is the largest airline in the world and will have a greater footprint on the long-haul leisure market. The expansion of Delta to Capetown means that the airline will be flying to South Africa 10 times weekly flight via Cape Town and Johannesburg.

The latest launch of Atlanta to Tel Aviv flights means that the total of weekly flights to Israel reaches 13 from three Delta hubs in the United States:  Atlanta, Boston and New York-JFK.

Not only is Delta flying to these destinations a highlight for today’s article, but the airline also reopened the first phase of the brand new Delta Sky Way at LAX earlier this year, valued at $2.3 billion investment, together with Los Angeles World Airports.

Holiday goers will certainly not be disappointed with their experiences at these destinations. Delta offers four choices of cabin experiences: Delta One, Delta Premium Select, Delta Comfort+ and Main Cabin.

To be flown by the latest Airbus A350-900.  The flight will operate on Monday, Thursday and Saturday.

To be flown by the latest Airbus A350-900 and will fly every Wednesday, Friday and Sunday. The flights will begin on 10 May.

To be flown by the Boeing 767-300ER and will operate on Tuesdays, Thursdays and Saturdays beginning 17 December.

Delta Airlines also reported a gradual reopening of international destinations in the second quarter of the year. International traffic shows massive improvement as Covid restrictions appear to have loosened, especially in the Asia Pacific. The airline has quickly resumed its flights to lucrative destinations in Europe and Asia such as: Copenhagen, Seoul, Prague and Tokyo.

Brian Kemp Governor of Georgia said: “Delta has a long history of connecting Georgia to the world, and these two new direct flight destinations will provide our state with opportunities for continued growth with important economic partners.”

“The state of Georgia proudly supported Delta’s priority to provide services to both Tel Aviv and Cape Town, and we look forward to delivering expanded travel options for Georgians, strengthening international ties and creating new relationships in these regions.”

“This announcement further solidifies Hartsfield-Jackson’s position as a leading gateway to the world, improves our nation’s access to Africa and will be an economic boon to the greater Atlanta region, generating as much as $150 million annually.”

Chief Executive Officer of  Los Angeles World Airports, Justin Erbacci stated: “International service is recovering at LAX, and we are excited for the addition of new routes to destinations around the globe, providing our guests more vacation and travel options.”

“We are thrilled that Delta is adding a new route to Tahiti, building their service and leveraging our shared investment in our airport facilities, including the incredible new Terminal 3 headhouse we recently opened together at LAX.”

Atlanta Mayor Andre Dickens said: “Home to the world’s busiest airport, Atlanta is delighted to welcome millions of travellers each year. Whether coming to explore our city’s vibrant culture, the vast array of attractions, or stopping through on a trip, there is something for everyone.”

“Delta Air Lines is at the cutting edge of commercial aviation with their latest announcement of ground-breaking services to Tel Aviv and Cape Town from Atlanta. We look forward to extending our hospitality to passengers heading to these destinations and are proud to call Delta Atlanta’s Hometown Airline.”

Anat Sultan-Dadon, Consul General of Israel to the Southeastern U.S. said: “We welcome the important decision by Delta to reinstate direct flights between Atlanta and Tel Aviv, a decision long awaited by many.”

“These direct flights will serve to further strengthen the close relations between Israel, the State of Georgia and the Southeastern U.S. and we are confident that they will have a significant and positive impact on our relations in so many fields including political, economic, and academic and cultural exchanges.”

“With this flight providing an easier travel experience for many Americans, we’re hoping to grow travel from the southern United States to new records. We appreciate Delta’s growing commitment to Israel as a destination and look forward to strengthening this partnership.”

Delta realises that the market for long-haul leisure will generate high margins and revenue, as these destinations are highly demanded by middle-high to high-income passengers. It looks like the leisure market will play an important role in the recovery of long-haul flights, rather than business traffic.