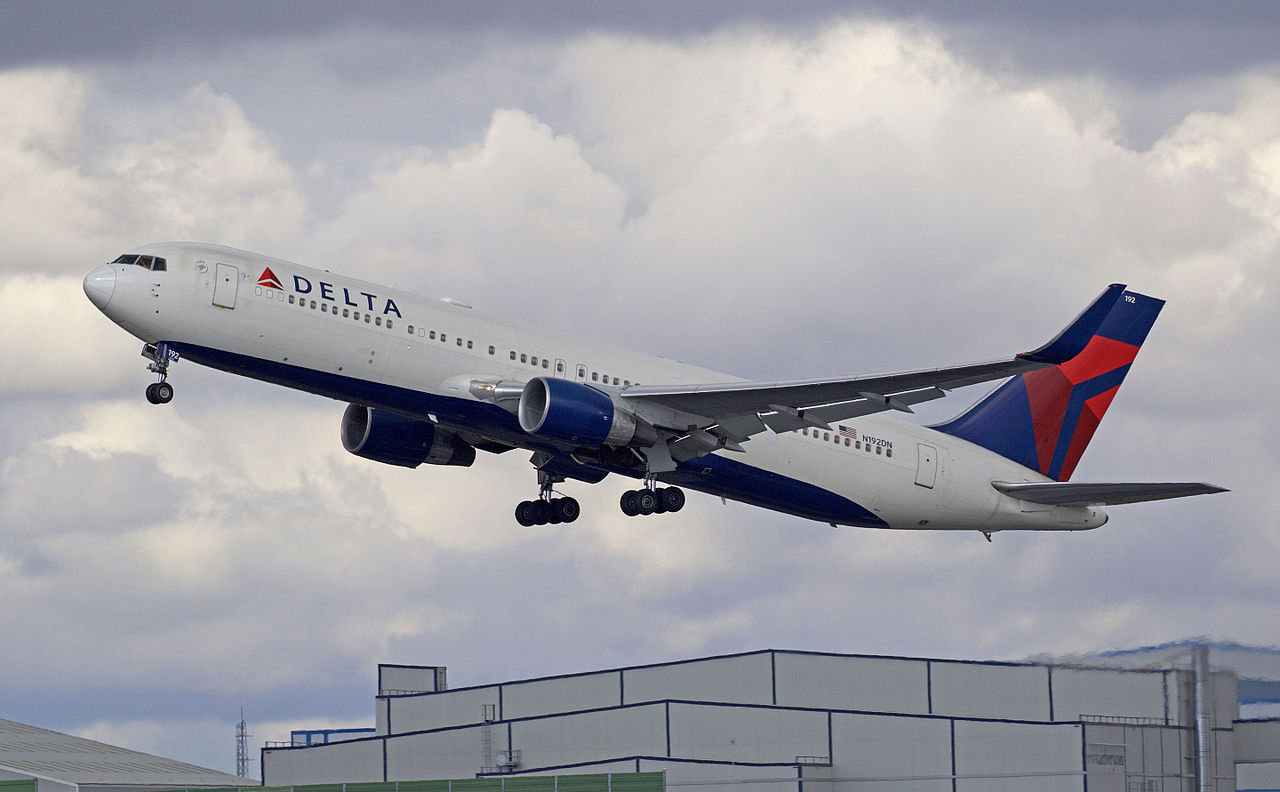 LONDON – US carrier Delta Airlines will suspend its flight services between New York JFK airport and Lagos, effective from October 4 2022.

In what the airline has characterised as a route suspension which has been brought about by the “current demand environment”, it has stressed that it remains committed to the market, and will continue service on its Atlanta to Lagos route.

“Delta is suspending its nonstop service between New York-JFK and Lagos to fit the current demand environment. The airline continues to operate service between Lagos and Atlanta and offers onward connections to New York and other cities across the United States.”

“Customers impacted by our suspended New York-JFK to Lagos service will be re-accommodated on Delta operated flights or services operated by our joint venture partners. Delta remains committed to the Nigeria market.”

The US carrier had previously re-opened operations on the Atlanta-Lagos route in September 2020, during the height of the pandemic period, which is perhaps testament to the level of demand on that route.

At that time, the re-inaguration of the Atlanta route included the additional COVID19 social distancing safeguard of blocking allocation of middle seats to ensure adequate separation of passengers.

Delta Airlines flight scheduling on the New York JFK-Lagos Murtala Muhammed International Airport route has certainly been something of a stop-start adventure over the past couple of years.

With the onset of the global pandemic, the airline put the route on hold in March 2020. The route was subsequently re-inaugurated in July 2021, only to be suspended again very shortly after that.

With the attendant rise in demand over the Christmas period, Delta re-opened the service in December 2021, then suspended flights again in January 2022.

Operating a thrice-weekly return service, flights were only just re-started again last month – June 2022. Serviced by the Boeing B767-300, it is understood the airline had plans to return to using the Airbus A330 for the route in October this year. The service will now be cancelled as of October.

The airline has operated flights into Lagos since 2007. The relatively short connection times from New York also mean that goods and cargo can be shipped expeditiously.

The carrier is the longest serving US airline operating into Nigeria.