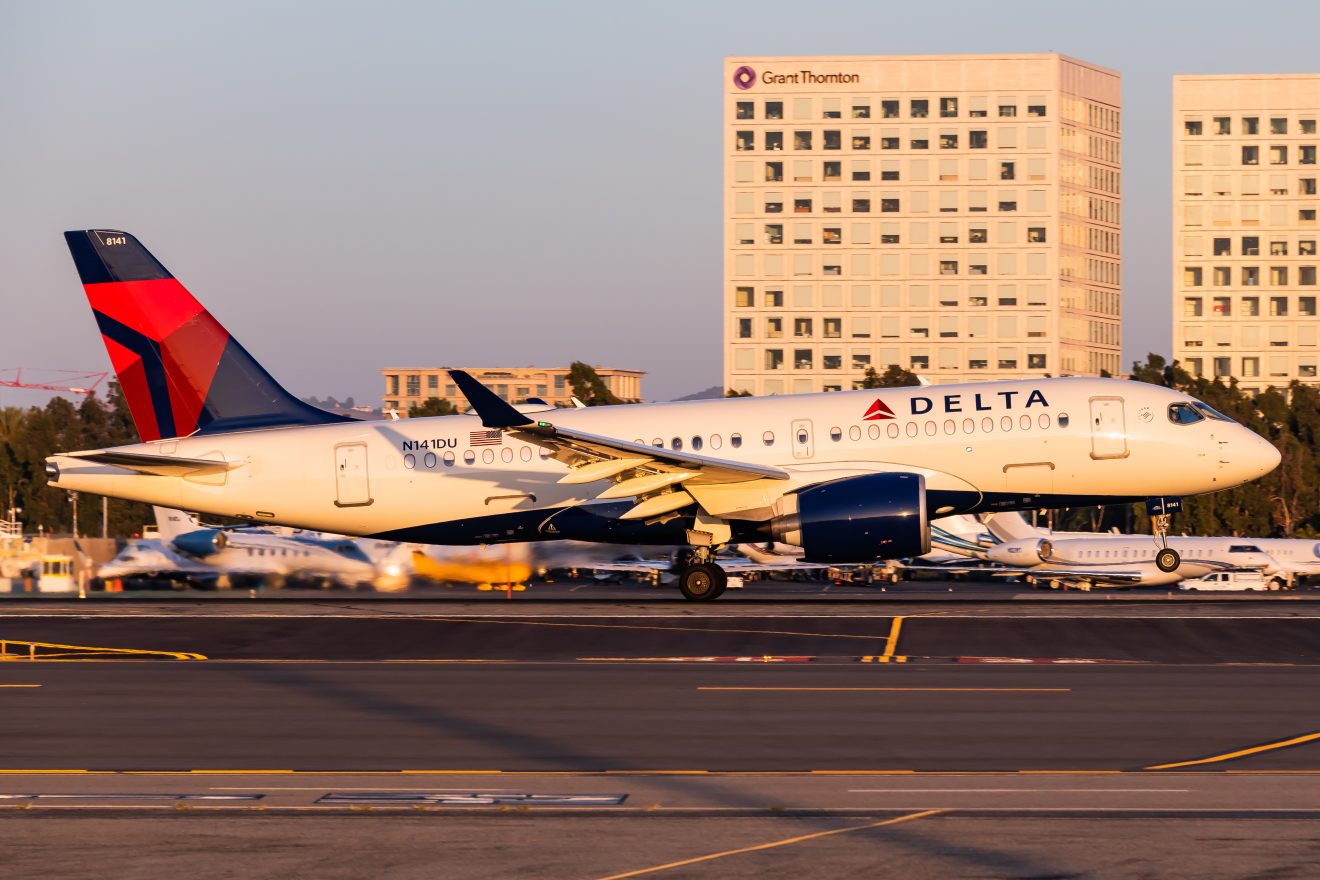 LONDON – Delta Air Lines has announced that it will stop charging its employees a $200 monthly surcharge if they are unvaccinated.

It is understood that this surcharge will end on April 30. It is also unclear how many of Delta’s employees have been paying this surcharge.

They did say, however, according to Bloomberg, that 95% of its 75,000 staff are fully vaccinated.

This surcharge was announced back in August last year as it would help defray health coverage costs, but at the same time didn’t put forward a vaccination mandate like other carriers did.

Did The Surcharge Work?

It could be suggested that because Delta has a high vaccination rate, the threat of this surcharge has worked substantially well.

For those who don’t believe in or want the vaccine, this was evidently a price to pay to stick to their values and beliefs.

But considering 95% of its staff are fully vaccinated, this may have changed the minds of quite a few employees in Delta about having the vaccine, especially if it meant being $200 less well off each month.

Such distribution of the vaccine has been a contentious topic in the United States, especially the mask mandate as well.

A Wonderous Question?: How Much Money Did Delta Make From This?

AviationSource has approached Delta Air Lines for comment regarding how much money was generated as a result of this surcharge.

At the time of writing, they have not responded back to our query.

But either way, it would be interesting to know how much the total surcharge cost was for all unvaccinated staff at Delta Air Lines.

Whether it is the fact Delta has saved money or earned money through these surcharges remains to be seen, and we await comment from Delta on this.

This is a developing section.

It remains clear that the ending of this surcharge fee represents the next step in the post-pandemic era for Delta.

The airline will now look ahead further into the Summer 2022 season to try and secure as much revenue as possible, especially with the impending shortages ongoing in the U.S.

For Delta, it will be interesting to see how they fare and whether it can turn around the financial struggles it has had, like with any other carrier, during COVID-19.