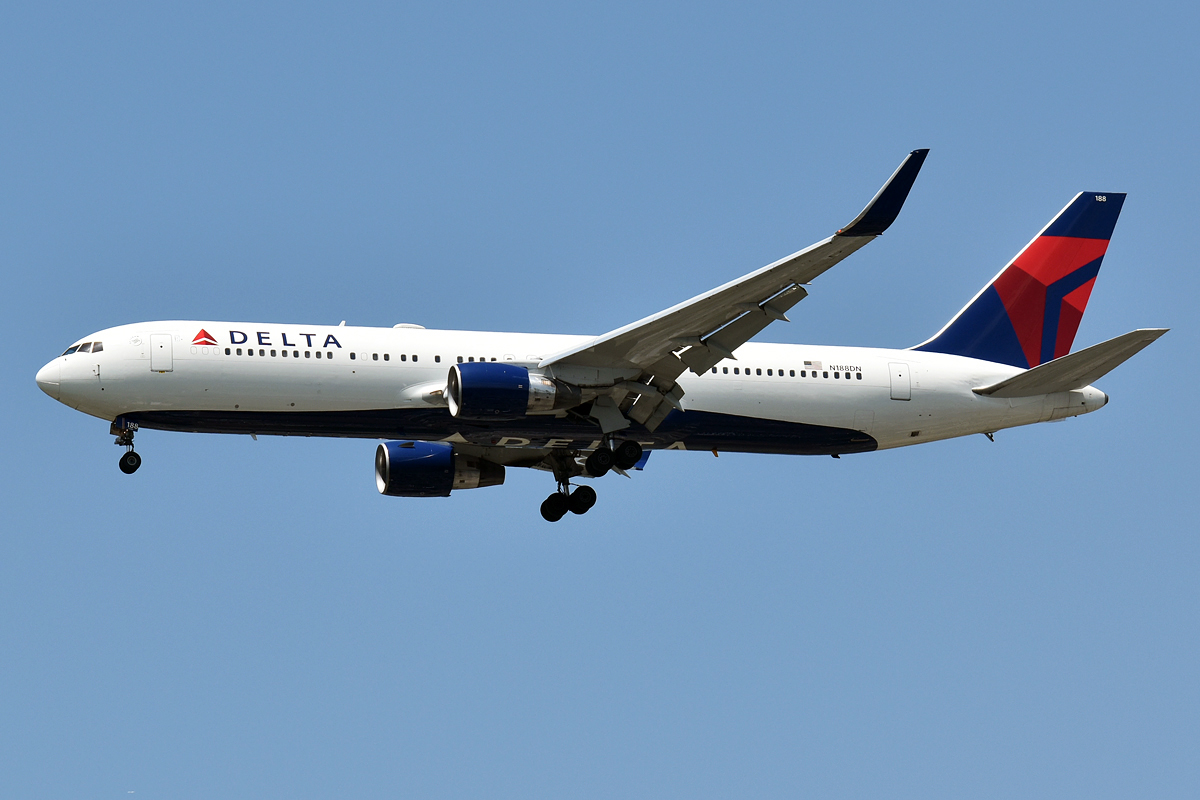 The airline’s projections cover the holiday travel period from Thursday, Sept. 1 through to next Tuesday, Sept. 6, as U.S. travelers mark the unofficial end of summer.

Delta’s performance and reliability has significantly recovered from the beginning of summer, thanks to schedule changes and other measures taken to make the operation more resilient.

A first in on-time arrival rates

This year, Delta has been the most reliable airline among major U.S. carriers, ranking first in domestic on-time arrival rates and completion factor.

Compared with June, Delta’s domestic mainline cancellation rate in August has been greatly improved, and on-time arrival and departure rates have improved even further.

Fewer than 1% of Delta domestic flights have been canceled in August vs. nearly 4% in June.

The ranking of domestic on-time arrival rates is based on FlightStats and internal data Jan. 1 through Aug. 30, 2022, for mainline domestic flights, compared to Major U.S. carriers for on-time arrival and flights flown.

Major U.S. carriers comprise Delta, American, United, Southwest, JetBlue, and Alaska. On-time arrival (A0) is measured as those flights arriving at or before the scheduled time.

“We’ve taken steps this summer to ensure our people have the tools and support they need to deliver on our high standards for reliability, while offering Delta’s signature customer service with warmth and care.”