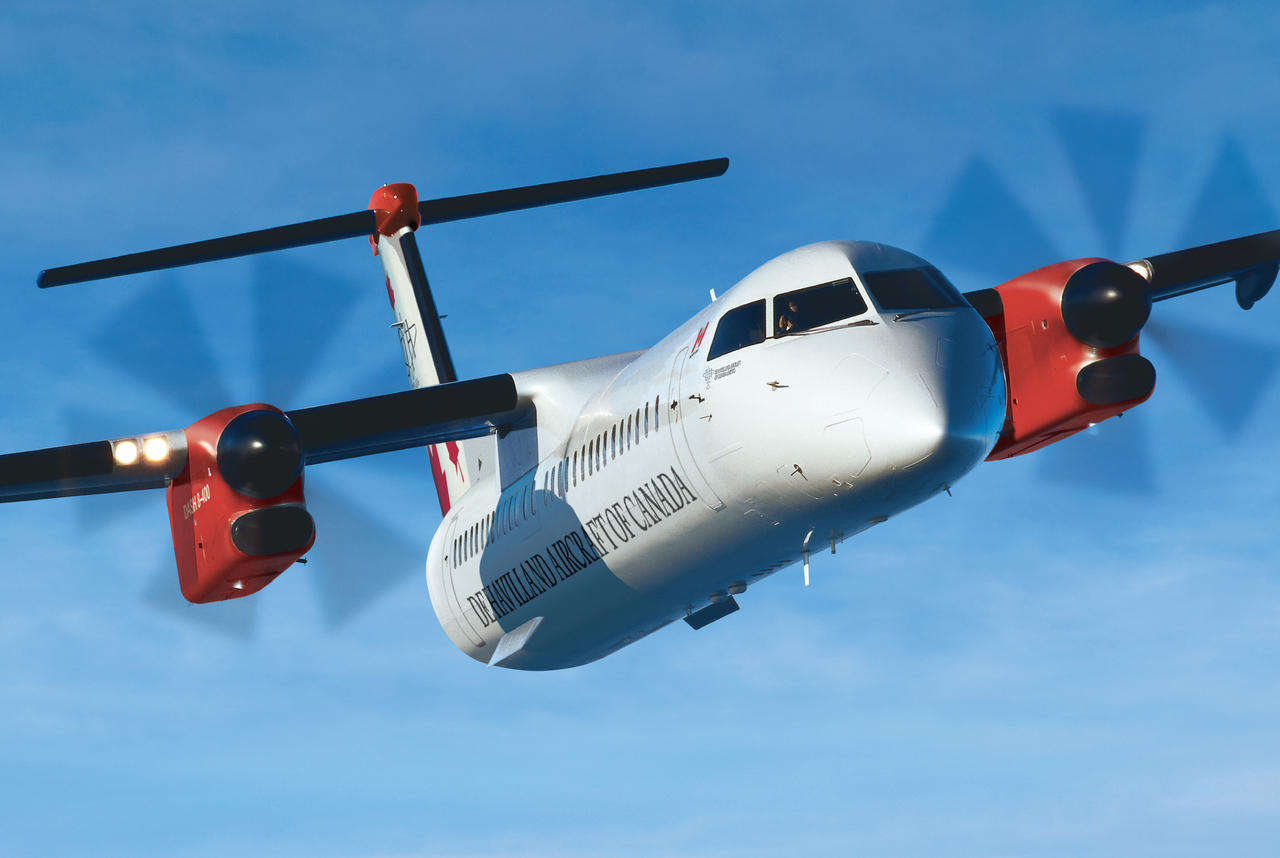 LONDON – In Calgary Alberta, on 21 September, national aircraft manufacturer De Havilland Canada Limited announced that a new manufacturing facility will be erected in Wheatland County, Alberta. The location is approximately 30 minutes east of the city of Calgary.

This new facility has been officially named De Havilland Field, which comprises a new state-of-the-art aircraft facility for the assembly of aircraft parts and conducting field services such as maintenance repair and overhaul activities.

Other services will also include the distribution of spare parts and other customer service-related operations. In addition to the activities surrounding aircraft manufacturing, there is also space for educational activities for the youth, workforce and prospective employees.

The space is also prepped for general office buildings and a De Havilland Canada Aircraft Museum. These facilities will certainly benefit the local economy of Alberta as the aviation ecosystem of De Havilland is stemming more of its presence in the region.

The operations will complement and go in lieu with the manufacturing of spare parts at its regional facility in Victoria, British Columbia, as well as a its mew engineering and customer support centre of excellence at the nation’s largest facility, Toronto, Ontario.

The new De Havilland Field will be the location for the final assembly for the DHC-515 firefighter aircraft, unveiled to the public earlier this year. To be exact, the Twin Otter DHC-6 as well as the more popular Dash 8-400 aircraft were introduced in the firefighting line configuration.

Moreover, De Havilland is also working hard in the resurrection of the manufacturing of the famed Dash 8-400 and the rugged workhorse, the Twin Otter. The resurrection is meant for both commercial and general aviation purposes.

Brian Chafe, Chief Executive Officer, De Havilland Aircraft of Canada Limited said: “De Havilland Field will be the home of assembly and production of reliable and rugged Canadian aircraft that serve missions around the world.”

“This is the start of a new chapter for both De Havilland Canada and Canadian aerospace and we are excited about beginning the process with Wheatland County to provide new aviation opportunities for Canada and Alberta.”

Alberta will surely benefit from the establishment of the De Havilland Field. Alberta is home to Canada’s young, talented, educated and diverse labour pool in Alberta which is hugely a family-friendly cost of living, which is suitable for the manufacturers to control their costs.

Moreover, Alberta is also home to an international world-class airport flown in by Air Canada and carriers from the United States, making the city extremely connectable. This surely aids in the distribution of De Havilland parts to customers all over the world, taking advantage of its large airport.

It is expected that once the new facility is in operation, this will create approximately 1500 jobs, benefitting the local grassroots economy.

The building of De Havilland Field will also hearald an incredible change and development to the Wheatland County Area Structure Plan as well as re-zoning of the county, preparing the area to be transformed into an aviation heartland.

The Canadian firm expects shortly to submit applications to work with Wheatland County and her residents on the re-zoning through the initiatives of the Area Structure Plan.

This move is set to benefit the local economy of Alberta greatly. De Havilland is one of Canada’s most iconic firms, and one believes that the residents will surely welcome the move.