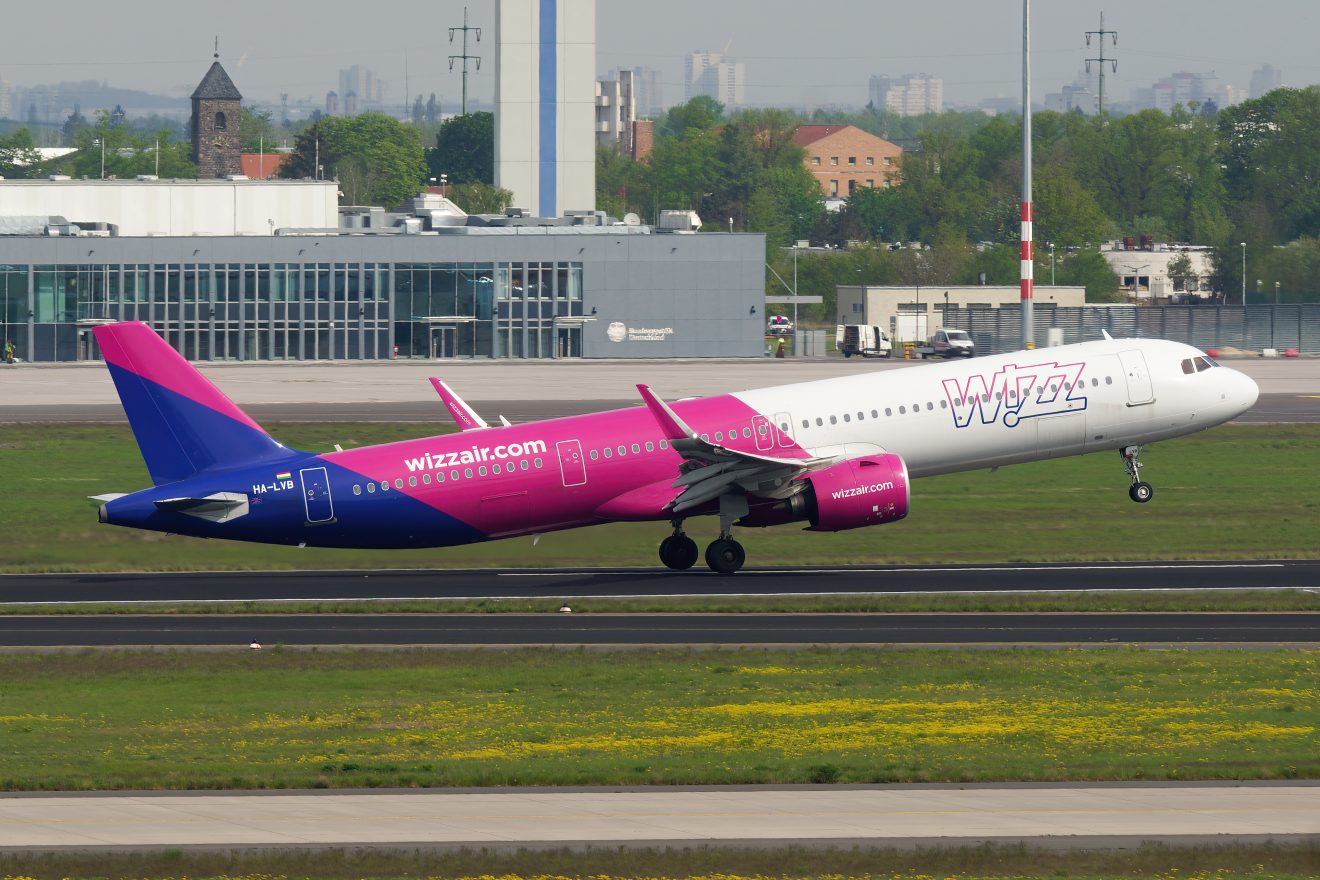 LONDON – On February 7, it has been announced that a large investor of the Hungarian-based low-cost carrier Wizz Air, AkademikerPension is selling its stake in the airline due to alleged human and labor rights abuses towards its employees.

AkademikerPension is a Danish pension company that was formed as one of the 14 investors as part of the $23 billion funds back in December 2021 and called upon Wizz Air to allow employees to form and join trade unions.

However, research has shown that Wizz Air was discouraging the practice in breach of staff rights. Alongside AkademikerPension, the British company Ardevora Asset Management was also in the same boat.

AkademikerPension’s Chief Executive Officer, Jens Munch Holst has said, “After engaging with the company’s management, we are in no way reassured that they will initiate the changes we have requested with regard to human and labor rights issues. Therefore, we see no other way forward than to exclude the company.”

Wizz Air in response to this has said, “Wizz Air takes the engagement with its employees very seriously and we are confident that our structures and processes that have been in place to support open and transparent engagement are working extremely well, including our People Council, which provides a forum for employees to discuss important issues, frequent employee engagement surveys and a regular ‘Floor Talks’ program which allows for a regular two-way dialogue with our CEO.”

Following this, AkademikerPension has made the decision to divest its $3 million stake in Wizz Air, although this is a small percentage compared to Wizz Air’s current market value of $6 billion.

As well as Wizz Air has plans to hire more than 1000 staff in the coming months after restoring the pay of existing cabin crew and staff to pre-pandemic levels.