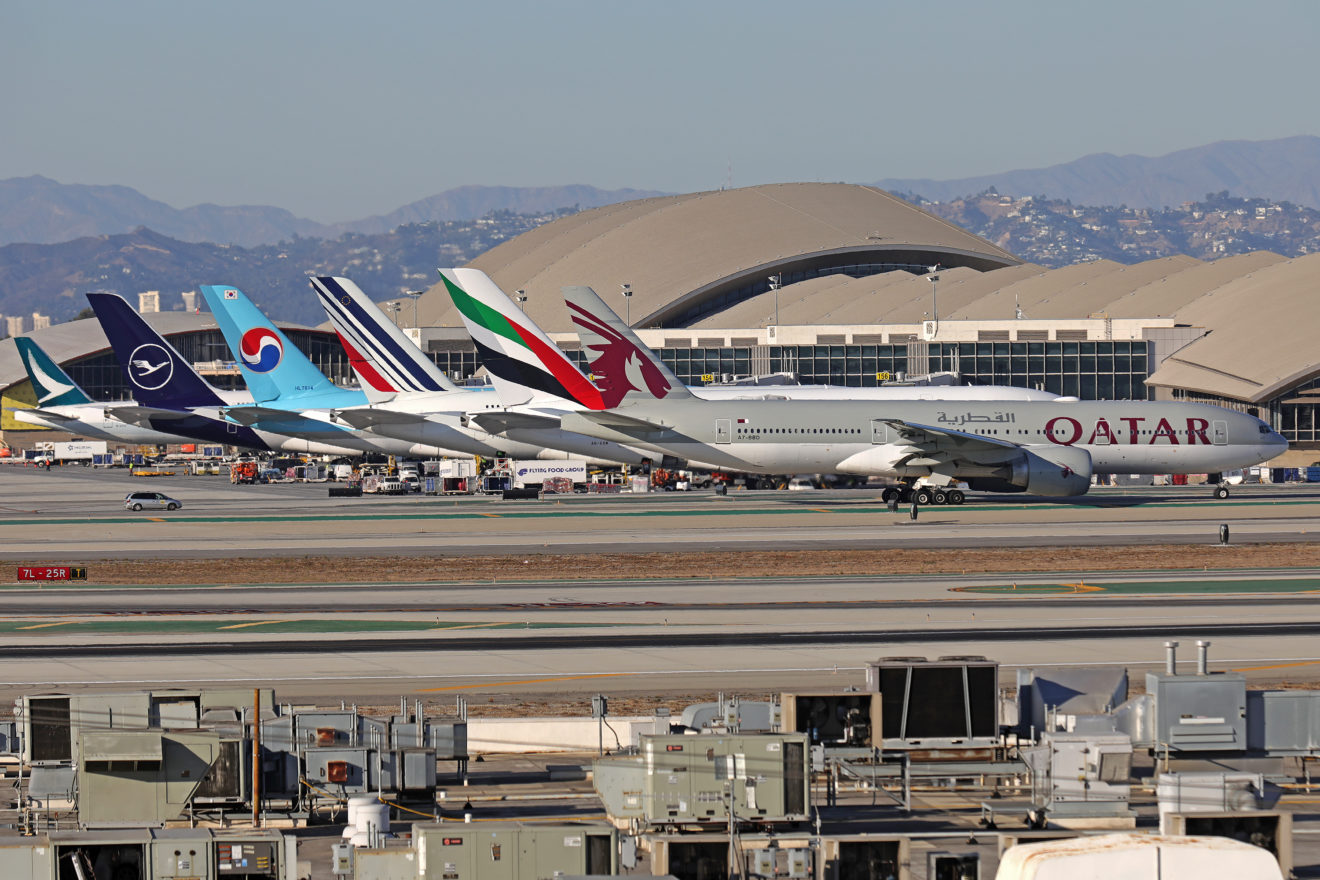 LONDON – The recent COVID-19 outbreaks at LAX Airport mean operations are being compromised.

Around 400 confirmed COVID-19 cases are being reported amongst the TSA (Transportation Security Administration) staff and employees at Southwest Airlines and American.

This puts the already overworked and strained staff workload even higher than ever, as the industry faces personnel shortages. The outbreak took a toll on at least 233 TSA staff at the airport as of June 9th, the beginning of the new ‘wave’.

This counts for half of at least the infected workers at LAX Airport. The outbreak comes after health officials recorded other incidents of such rises in COVID-19 cases at retirement homes facilities, workplaces, food and beverages workplace, jails, schools, etc…

A TSA official stated: “Our infection rate for LAX is being inaccurately reported by about seven times higher than we are currently seeing in our operation,”

TSA reportedly did not disclose any data to provide current infection numbers, saying it no longer provides such data “because they are consistent with community spread patterns.”

With the TSA forming a crucial part in the flow of passengers at Airports, TSA’s spokesperson Daniel D. Velez confirmed that “There has not been any effect to security lines at LAX,” despite recording substantial positive cases at LAX Airport.

In fact, Velez added that the maximum standard waiting time for a passenger at the airport flaws 21 minutes, and if not all (99%) passengers were able to pass security flawlessly, that is less than 15 minutes.

The latest covid-19 surge among airport workers is expected, as there have been increasing levels of infections country-wide, regardless of workplace and vaccination status.

Many Americans, may face a re-introduction of facemasks indoors if cases continue to rise. Interestingly, L. A Country where the airport is located has been averaging at least 6,600 new covid-19 cases since last week.

This is beyond the control of any airport staff, not only limited to TSA.

Directions were given that, TSA staff are to continue using face masks regardless, and are recommended to stay home should they feel unwell.

As for American Airlines employees at LAX, covid-19 cases are also on the rise, with 154 cases out of 400 reported cases at LAX. Whilst at Terminal 1, Southwest Airlines workers, have witnessed 28 confirmed covid-19 cases amongst staff members.

American Airlines stated that, out of all its staff infections, reflects a very tiny amount of percentage with at least 2% of the 7,000 dynamic employees in Los Angeles.

American Airlines started with gratitude: “The safety of our customers and team members is our top priority. We have been in close contact with the Centers for Disease Control and Prevention (CDC) and Los Angeles County

Despite rising infections amongst workers at LAX, the airport’s management team asserted all operations are running seamlessly.