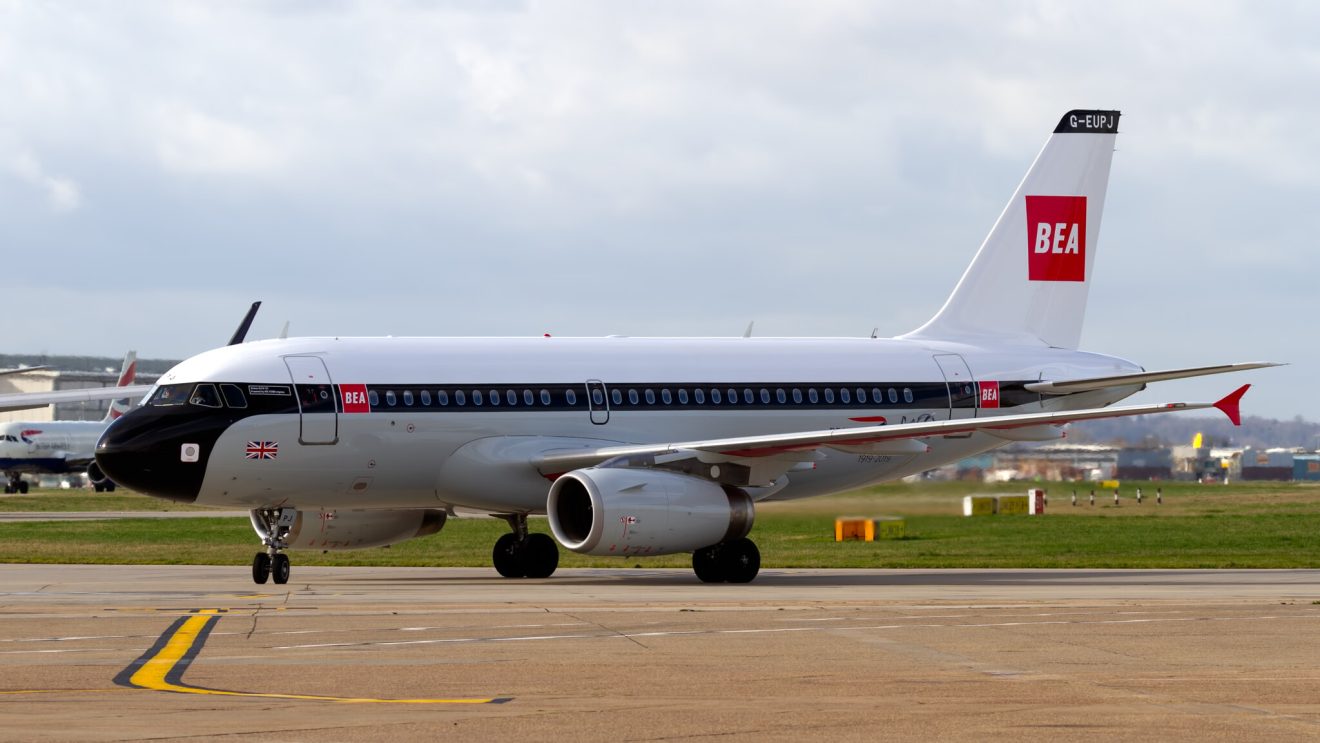 BERLIN – A court recently had a hearing regarding a British Airways flight from San Jose (CA) to London from August 2019.

The subject of the hearing was an unruly passenger named William Clegg (31).

He is accused of assaulting five flight attendants during the overnight flight from California to Heathrow.

He is accused of consuming his medication against epilepsy and insomnia with alcohol. This led to him acting bizarrely according to the prosecutor.

He walked up and down the business class cabin while shouting.

Clegg denies all five counts of assault by beating.

This story is still developing, we’ll keep you updated.

AA488: Unruly Passenger Broke into the Cockpit During Boarding
86% of Aeromexico Creditors Vote in Favour of Chapter 11 Restructuring
Comment