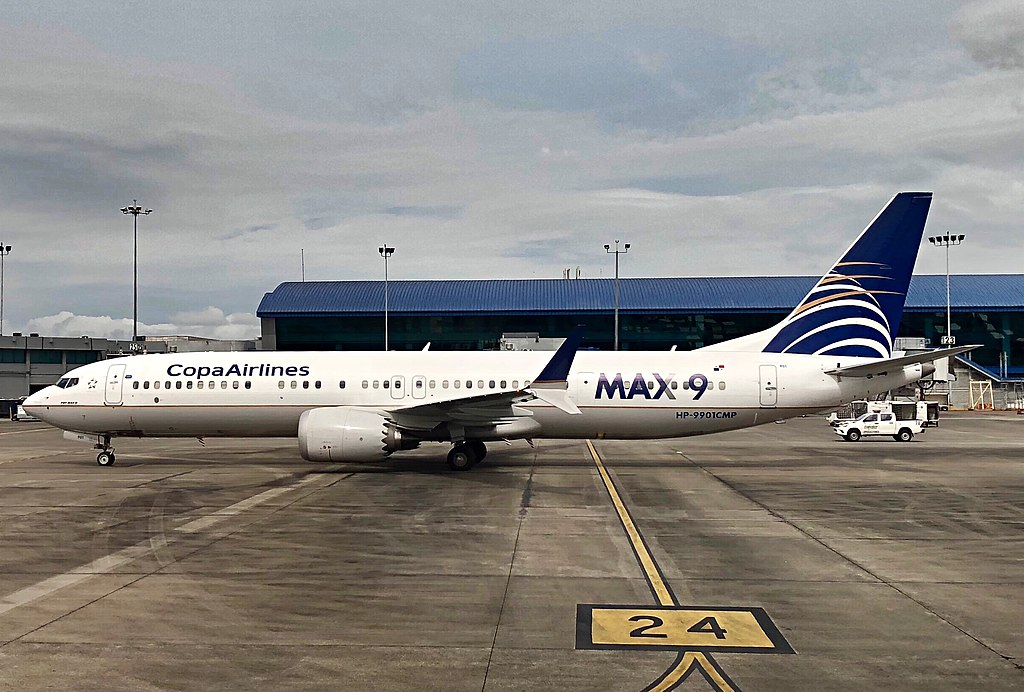 LONDON – On 12 August, Copa Airlines, the flag carrier of Panama, took delivery of one new Boeing 737-9 MAX. the aircraft is under long-term lease from Aviation Capital Group LLC.

This new contract is set to benefit the airline as it has more capacity than ever to expand its operation in a growing and fast rebounding market. The aircraft is powered by CFM international LEAP-1B Engines, which are included in the package of the sale-and-leaseback transaction between Copa Airlines and Aviation Capital Group (ACG).

Marine Benoit, ACG Vice President of Marketing for the Latin American region stated with excitement: “We are pleased to build on our long-standing relationship with Copa Airlines and to support the airline’s current fleet expansion requirements.”

Jose Montero, Senior Vice President of Finance for Copa Airlines, also stated with optimism: “The delivery of this aircraft will help continue the expansion of the Hub of the Americas with more frequencies and destinations for the convenience of our passengers. It will be yet another step in our efforts to increase our capacity to meet passenger demand.”

Born in 1989, Aviation Capital Group is one of the worlds leading full-service aircraft asset managers. As of the 30th of June, the company currently owns and manages 475 aircraft globally and is trusted by many airlines. There are currently 85 airlines in approximately 45 countries. Aviation Capital Group is a fully controlled subsidiary of the Japanese firm Tokyo Century Cooperation.

Copa Airlines, the flag carrier of Panama, is one of the leading and most established carriers in Central America. Copa Air is one of the most loyal Boeing customers in the region as it is an all-Boeing operator. The airline is also one of the first in the Americas to commit and operate the 737MAX series.

With a lean and efficient fleet of 737s, the airline operates from its hub at Tocumen International Airport in Panama City. Being a Star Alliance member, the airline has many partnerships with airlines in both North and South America, giving Copa Airlines an advantage as being the preferred stop-over destination for airlines and passengers conversing between the two Americas.

Copa Airlines has cleverly taken advantage of its geography to create the current airline model of the hub and spoke. With a growing fleet, the airline is poised to become an all-rounder airline in Central and South America, with a handful of destinations in North America, as far as San Francisco.