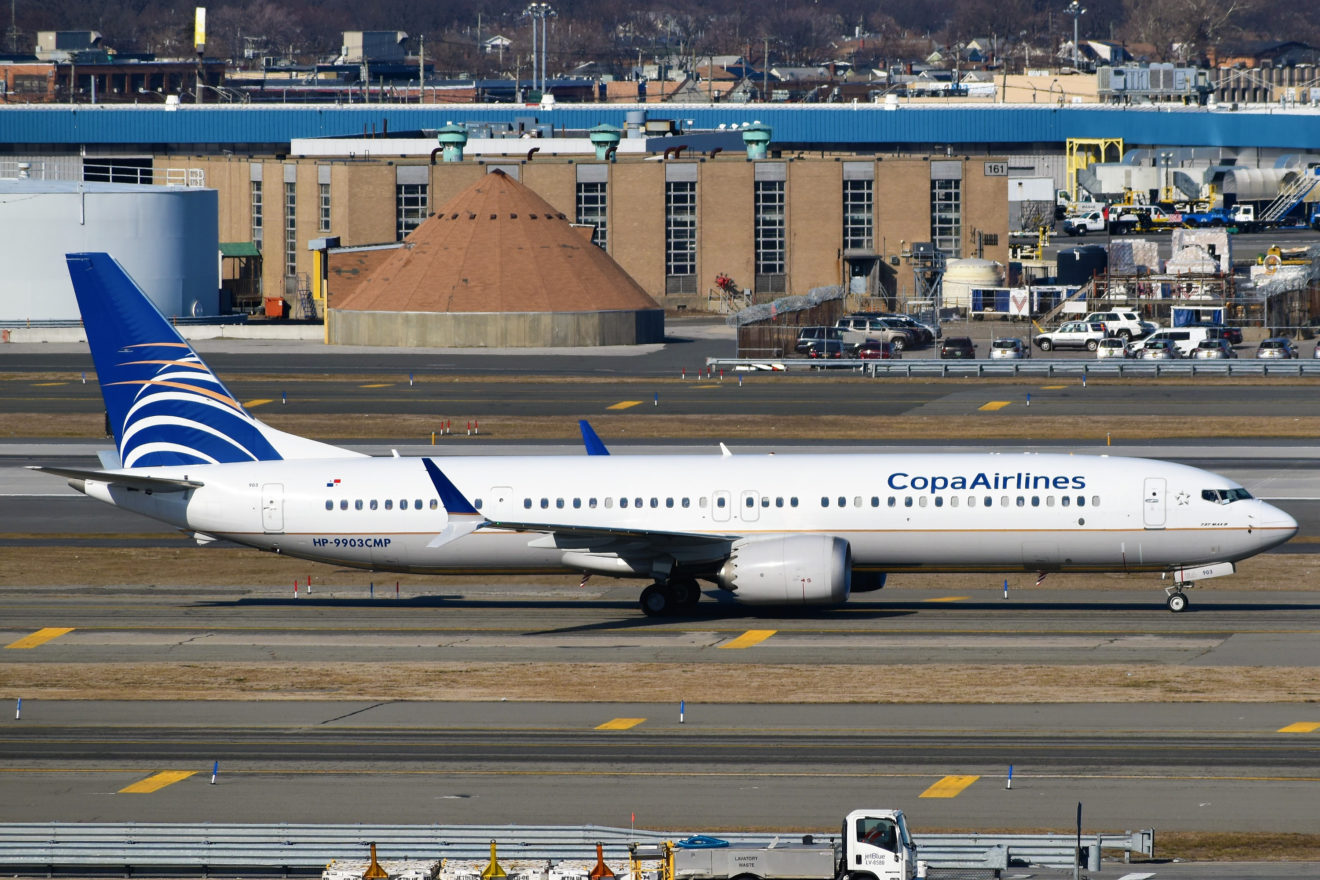 Interestingly, if you exclude special items, their net profit would be US$29.5 million or US$0.70 per share, this gives a total of US$9.7 million that the carrier has spent on special items.

All the above has resulted in Copa Airlines closing the quarter with US$1.2 billion in cash, short-term and long-term investments, which represents 65% of the last twelve months of revenues.

They also finished the quarter with total debt, including lease liabilities of US$1.6 billion.

Commenting on the results, Copa Airlines’ Management teams have said, “Thanks to the recovery in demand following the impact of the COVID-19 Omicron variant, and despite higher fuel prices, Copa Holdings reports a profitable quarter.”

“These results also reflect the company’s ability to increase capacity while operating with low unit costs.”

“Despite the positive financial results during 1Q22 and the recovering demand environment, the company expects lower second-quarter margins due to the significant increase in jet fuel prices in what is historically a low season quarter.”

Continuing, their Management has said:

“The company has a proven and very strong business model, which is built on operating the best and most convenient network for intra-Latin America travel from its Hub of the Americas based on Panama’s advantageous geographic position, low unit costs, best on-time performance, and strongest balance sheet.”

“Going forward, the company expects to leverage its strong balance sheet, leading liquidity position, and lower cost base to continue strengthening its long-term competitive position by implementing initiatives that will further reinforce its network, product, and cost competitiveness.”

Including all of this, Copa Airlines finished the quarter with 93 total aircraft in its fleet, of which the company has recently added two Boeing 737 MAX 9’s, and three Boeing 737-700s that are currently in storage, and one Boeing 737-800 freighter.

The carrier also had an on-time performance during the quarter of 91.3% and a flight completion factor of 99.3%, this also includes adding two new destinations to their network, Santa Maria in Colombia, and Barcelona in Venezuela.

It is evident in the results that Copa Airlines is in a strong position coming out of the pandemic, despite a lower expected second quarter, we’re expecting that Copa will continue to grow, not just on their passenger services, but now with their dedicated Boeing 737-800 Freighters for cargo as well.