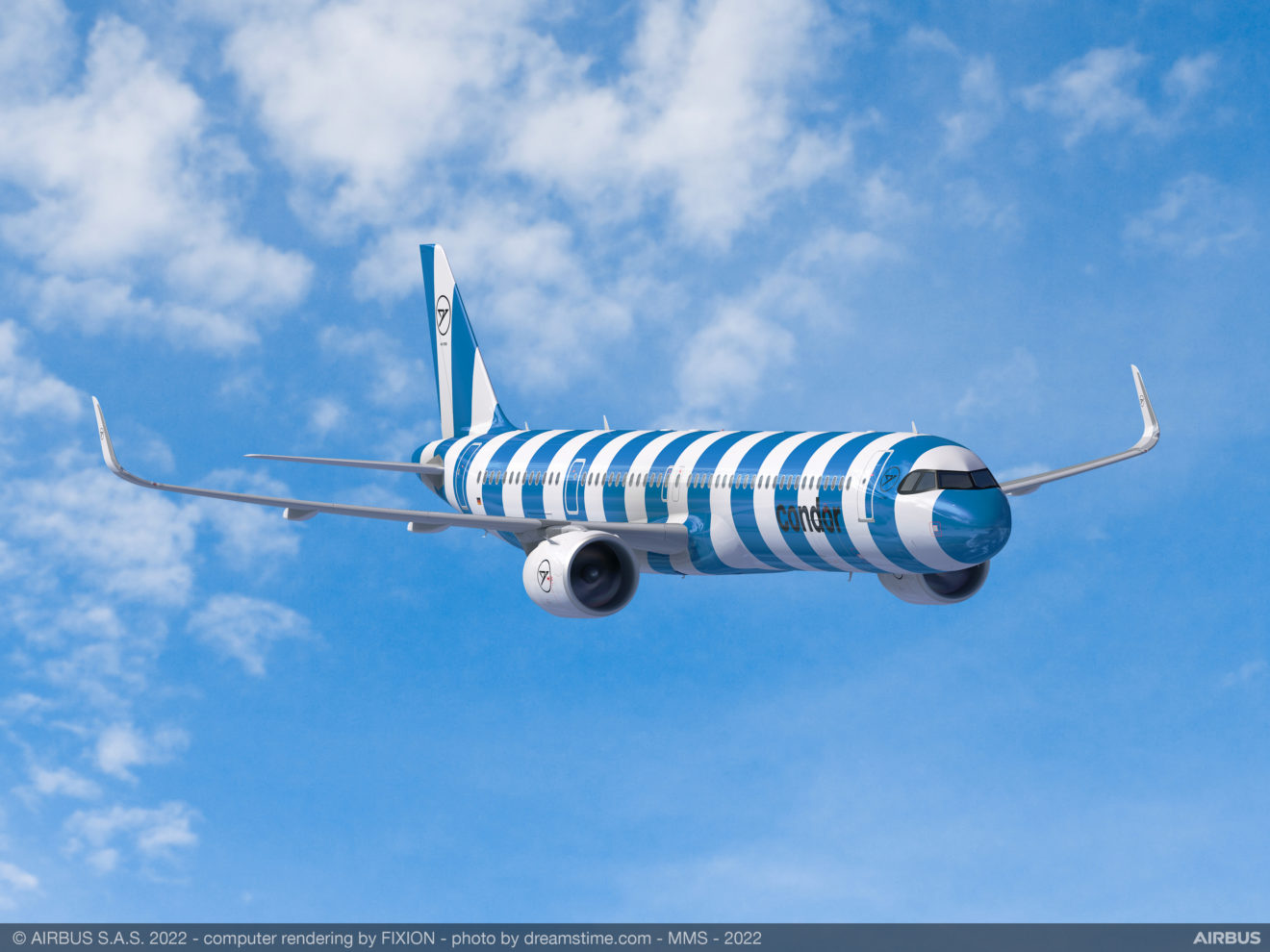 News has also emerged that Condor will receive the first A320neo in 2024, which gives P&W around two years to get the engines supplied to the German carrier:

“With our new A320neo and A321neo aircraft, we are consistently developing our fleet and ourselves as a company, and also taking care of our own ambition to enable responsibly and at the same time comfortable travel with significantly reduced carbon emissions, lower fuel consumption, and less noise,” said Ralf Teckentrup, chairman and chief executive officer at Condor.

“With Pratt & Whitney’s leadership in efficiency and sustainability, the GTF engine was the clear choice to modernize our fleet.”

“With fuel prices and environmental concerns on the rise, GTF engines’ dramatically lower fuel consumption and CO2 emissions will help Condor lower its operating costs and shrink its environmental footprint.”

Every year, more than 9 million guests fly with Condor to around 90 destinations in Europe, Africa, and America.

So, of course, it was going to be a little obvious that Condor was going to pick P&W once again for engine options.

This is a significant order for Airbus, and was surprised this wasn’t announced at the Farnborough Air Show last week.

It is also understood the aircraft will feature the new Airspace cabin and the aircraft covered are via lease and direct purchase agreements.

“Following Condor’s earlier decision to order the A330neo for its long-haul network, we are double grateful the airline has now also selected the Airbus A320neo Family to modernize its single-aisle-fleet following a thorough evaluation process”, says Christian Scherer, Chief Commercial Officer and Head of Airbus International.

“We are proud of such a strong vote of confidence and welcome Condor as a future all-Airbus operator”.

“After we will have replaced our entire long-haul fleet with state-of-the-art 2-liter aircraft by the beginning of 2024, it is the logical next step for us to modernize our short- and medium-haul fleet as well”, says Ralf Teckentrup, CEO of Condor.

“With our new A320neo and A321neo aircraft, we are consistently developing our fleet and ourselves as a company, and also taking care of our own aspiration to enable responsibly and, at the same time, comfortable travel with significantly reduced CO2 emissions, significantly lower fuel consumption and less noise”.

With the last part of this order sorted out, this now means that Condor only has to wait for the aircraft to be delivered in 2024, and from there can begin the journey of fuel efficiency and fleet renewal.