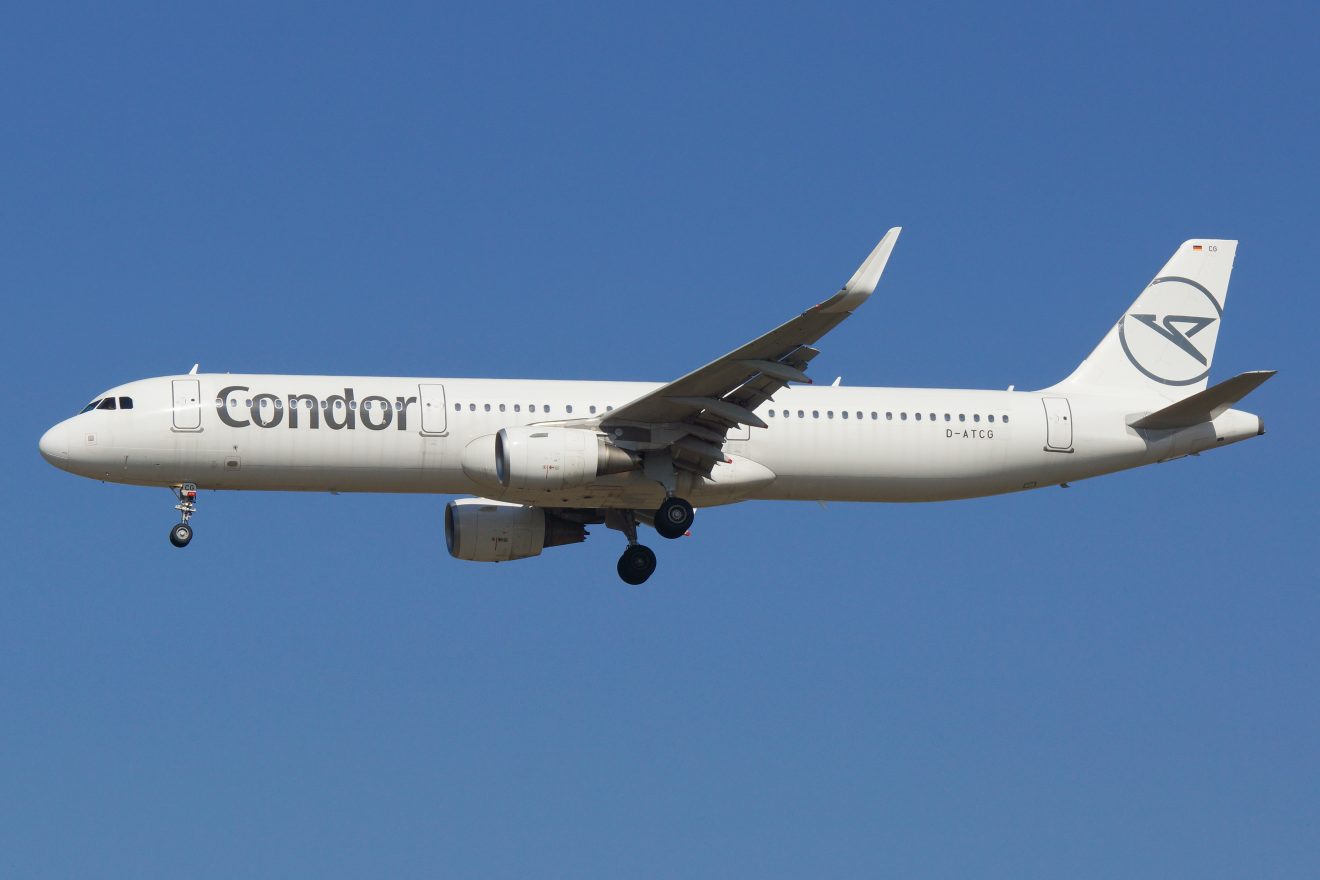 LONDON – German leisure airline Condor has announced that they will be commencing services to Georgia.

The new service will operate from Germany’s Frankfurt Airport (FRA) for the first-ever time to the capital city of Georgia, Tbilisi’s Shota Rustaveli International Airport (TBS).

This is following Condor receiving granted permission from the Georgian Civil Aviation Authority to begin scheduled services to the new destination.

Flights to Tbilisi will commence from May 1, 2022, and will operate on a twice per week basis on Thursdays and Sundays, however, the Tbilisi service is summer only and will stop on October 28 for the start of the winter season.

“With the launch of direct flights to Tbilisi, Condor is consistently pursuing its strategy of offering vacations with family and friends away from the major established beach destinations.”

“Tbilisi captivates by the stunning nature of the Caucasus, the country’s historical sites, and Georgian hospitality, and we are pleased to offer our guests even more travel options with this new destination in the flight schedule.”

It is expected that the new service will be operated by a mixture of Condor’s short-haul Airbus A320 and A321 aircraft.

Interestingly, Condor has leased the four Airbus A330-200 aircraft for only two years as it helps cover pilot and cabin crew training in readiness for them to take delivery of their A330-900neo aircraft, which they should begin receiving a little later this year.

The starting of the Tbilisi service will complement Condor’s existing service to the Caucasus region to the capital of Armenia, Yerevan.

Similar to Tbilisi, Yerevan is also served by Condor from Frankfurt once per week on a Friday.

Not only in the past year have Condor started services to Tbilisi and Yerevan, but they have also added services to the Lebanon capital Beirut and Sulaymaniyah in Iraq.

It has also been announced today that Condor will be adding a further two new destinations during its summer flight schedule alongside Tbilisi. The two other destinations are Faro in Portugal and Alicante in Spain.

Faro will be operated from Frankfurt commencing from July 29, offering a twice-weekly service on Fridays and Saturdays.

Alicante will also be operated from Frankfurt, commencing from July 31, and will also be a twice-weekly service but on Wednesdays and Sundays.

Both of these new services will be operated by the airline’s Airbus A320 aircraft.

It is evident that from the announcement of multiple new services from Condor, the German leisure market is recovering very well post-pandemic and Condor is taking advantage of the passenger numbers increasing back to pre-pandemic levels to obtain an edge on many of the vacation services ahead of other German carriers.

It will be interesting to see if any of the other German carriers will also take advantage of the increasing passenger numbers during the summer season to help aid their revenue and cash flow recoveries.