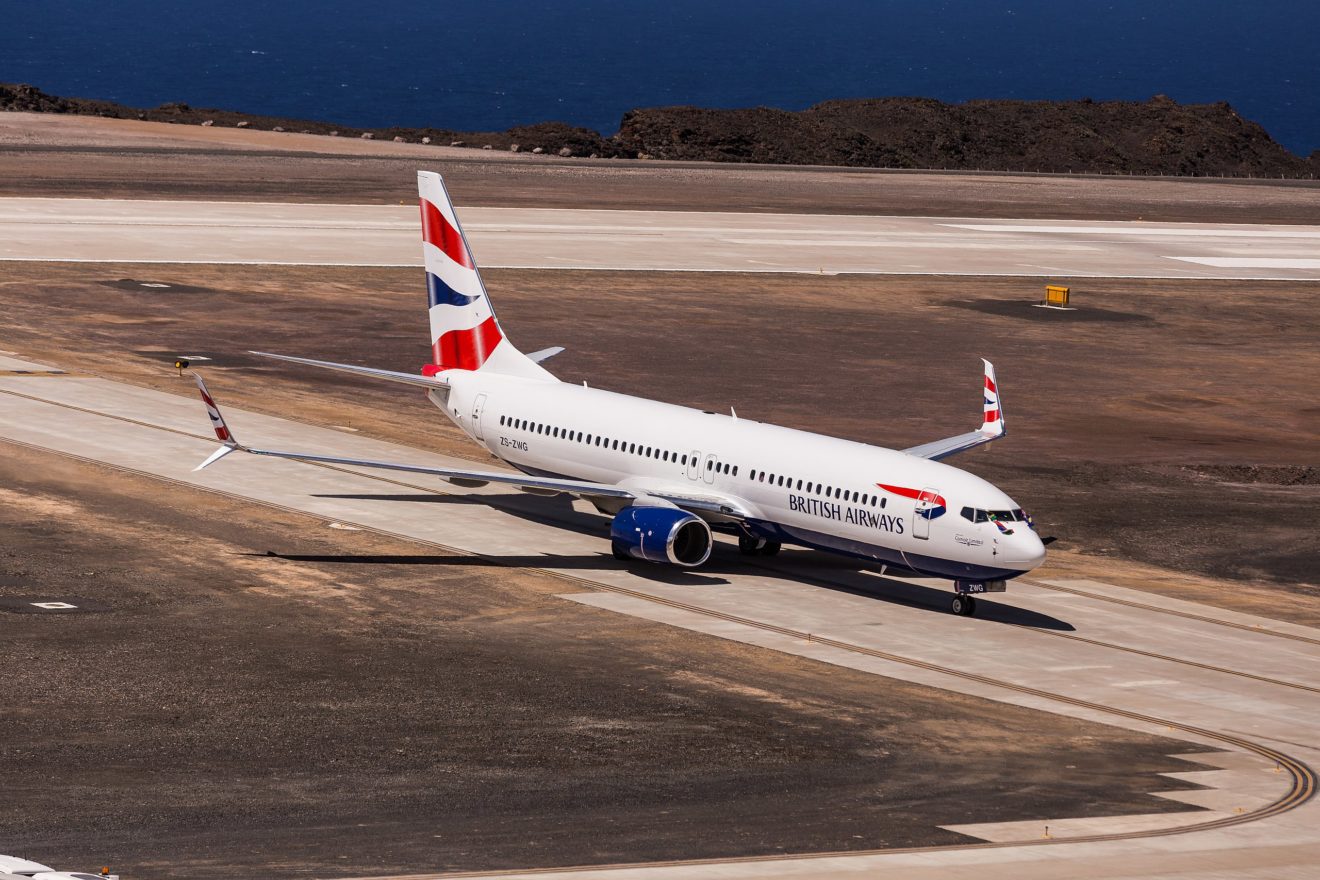 LONDON – With the news this week that Comair has entered liquidation, let’s take a look back at the history of the airline and what this means for South African aviation.

Comair went into liquidation on June 9, after an announcement being made that a rescue of the company couldn’t be achieved.

Richard Ferguson, one of the BRP’s at Comair had this to say on the liquidation:

“We did our utmost to secure the funding, but when we were unable to do so had no option to lodge the application. It is an extremely sad day for the company, its employees, its customers and South African aviation.”

Comair was founded as Commercial Air Services in 1943, with the company starting operations around three years after its founding using a Fairchild F-24 Argus and Douglas DC-3s.

By 1948, the airline was using Cessna 195s for services between Rand Airport, Durban and Johannesburg alike.

Now, Comair has been mainly known for sporting a British Airways livery within the South African landscape, especially when it was operating flights for the UK flag carrier.

From there, this had developed the Comair name into a big brand, especially with the forming of Kulula in 2001. Such a forming of Kulula as a subsidiary resulted in Comair ordering Boeing 737-800s to be delivered in 2013.

Then, in 2014, Comair made an order announcement for eight Boeing 737 MAX aircraft, valued at 9bn rand, with deliveries to take place between 2019 and this year.

By August 2016, the airline then delved further into the cargo landscape through the forming of Imperial Air Cargo, of which Comair owned a 30% stake in the carrier.

And in that brief level of history, it can definitely be explained why Comair will be a significant loss for South African aviation.

Comair going into liquidation is an example of the struggles that South African aviation has been experiencing in recent years, particularly with the South African Airways restructuring as well.

COVID-19 has not exactly helped the sector as well, so such an increasing burden on an airline like Comair was of course going to sting at some point.

It even did for South African Airways. Looking ahead, in the situation of Comair, it is the hope that restructuring can take place to get this airline back into the air, but liquidation is always a tricky area to fly through unscathed.

Comair becomes yet another victim to bankruptcy/liquidation and even on a post-pandemic basis, there isn’t much that can be done to reverse those damages.

In terms of future consequences, this may play well to the benefit of South African Airways as they can capture more market share domestically within the country.

However, this could mean that airfares for typical South Africans will increase, which could place further pressure on consumer spending going forward.

But for now, our hearts go out to those who will be losing their jobs at Comair, and it is of hope they won’t be unemployed for a long period.