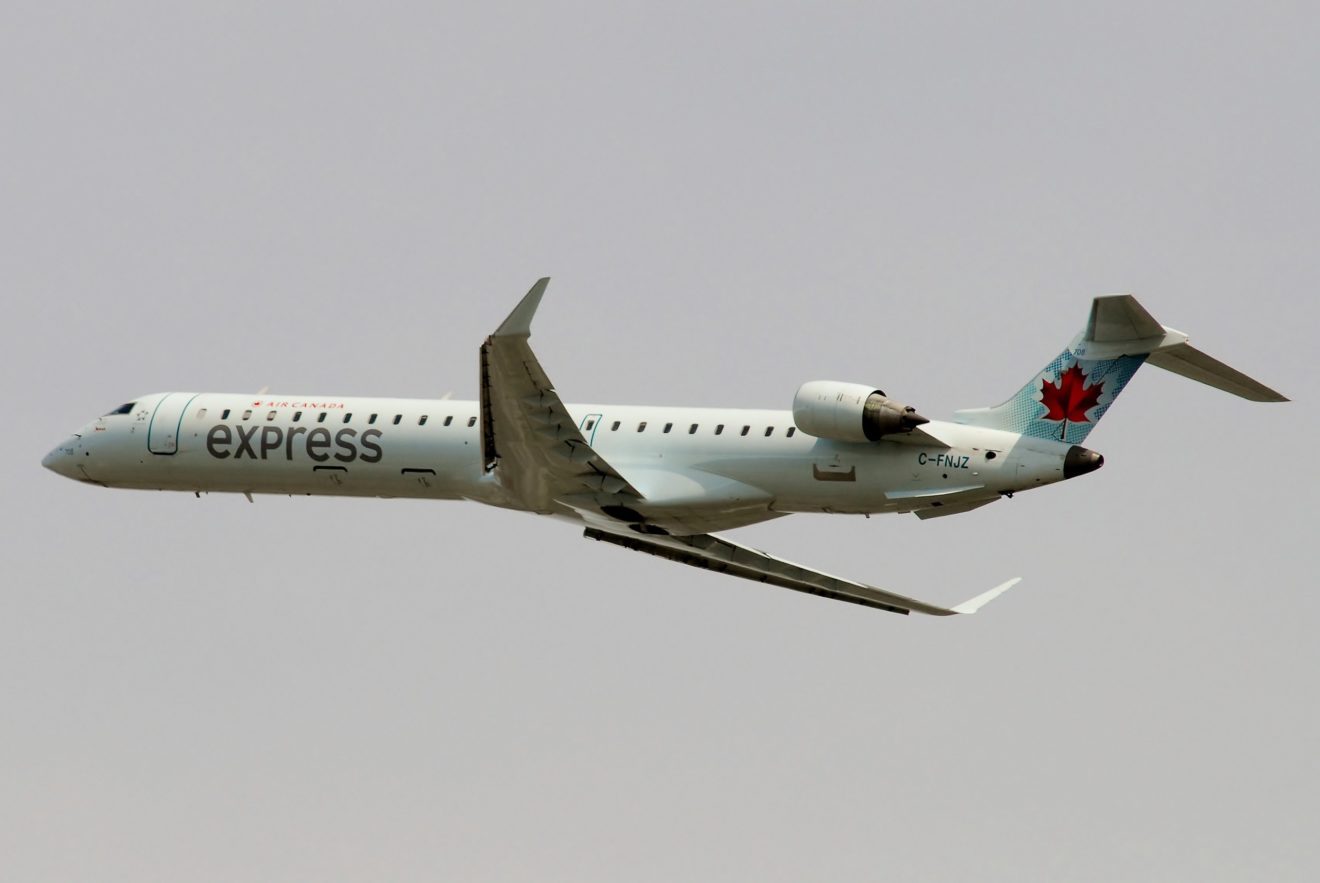 LONDON – Chorus Aviation, which is the owner of the Air Canada Jazz and Voyageur Airways brands, has announced that one of its subsidiaries, Falko Regional Aircraft Limited (Falko), will sell 8 of its aircraft for approximately $45 million.

The sale has been made after the leasing company has decided to pay off some of the debts Chorus Aviation has, while also generating cash flow for the holding.

“The sale of these Chorus-owned aircraft decreases debt and leverage while generating cash flows from trading. We will continue to look for opportunistic asset sale transactions to increase shareholder value,” concluded Mr. Randell.

It hasn’t been clarified who the new owner of these 8 aircraft will be, which means that it will remain a mystery until the transaction has been completed.

The transaction is expected to be completed before the end of the third quarter of 2022.

Falko was founded in 2011 as a separate entity in the UK and has become one of the world’s largest aircraft asset management company which is, focusing on the regional aircraft sector.

They have many clients all around the world, with some being Aeromexico, KLM Cityhopper, and TUI.

This new strategy of Falko to sell some aircraft to generate a cash flow is not an uncommon one, but it is indeed a smart one, as with a portfolio of over 300 aircraft with both Falko and Chorus Leasing, they can surely miss a few.

Falko will also be able to secure a good footing in their upcoming tax provisions this year, which will put them in a financially better position compared to other companies, which will, in turn, attract more investors to the company.

The other benefit added to this sale is that Falko’s fleet is currently stored, according to the data available on planespotters.net. This means that despite Falko will get their monthly payment, it doesn’t help if none of their aircraft is flying.

With this sale, the 8 aircraft will be flying with their new owner.