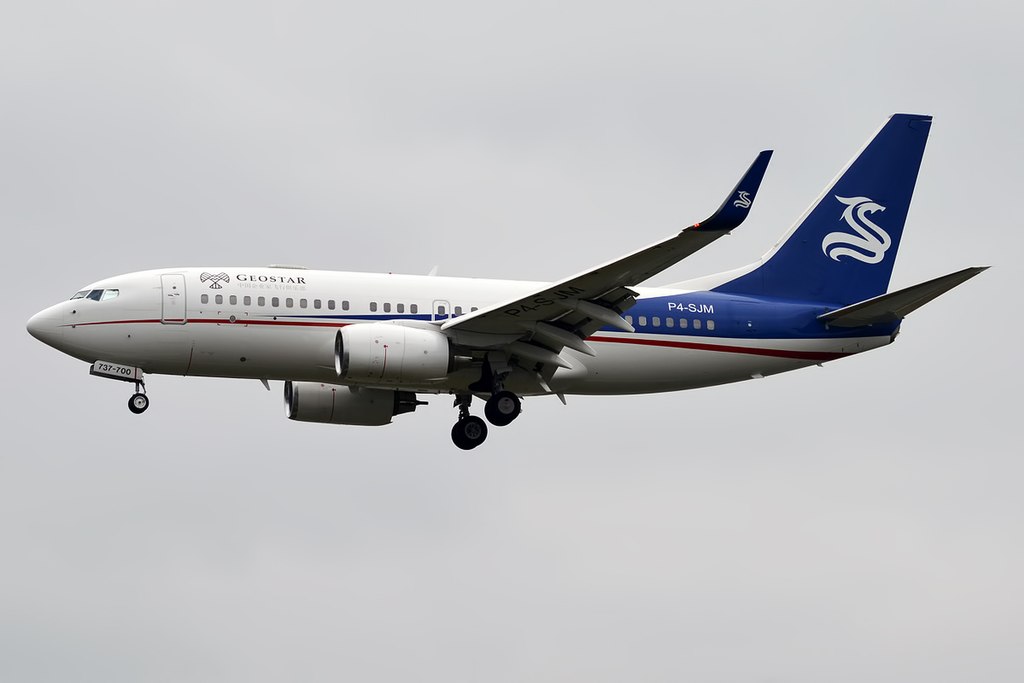 Sino Jet will start to focus on using technology to reduce carbon emissions in its own fleet of ground support, business and office operations in 2025. Also in 2025, the company will eye carbon neutrality within its flight operations unit. By 2035, the group will achieve carbon neutrality across all of its units.

Sino Jet announced that: “To reach carbon peak by 2030 and achieve carbon neutrality by 2060” is China’s solemn commitment to the international community.

Sino Jet promptly responded to the nation’s calling for the carbon goals, and is one of the first companies in the business jet sector to strategise a ‘green aviation’ development”

The company prides itself on becoming China’s first operator to fly a first “carbon neutral” business jet flight on the 22nd of April. This sets the standards for other companies in China to do so.

The company is set to become carbon neutral in line with ISO 14064-1 and with reference to the “Greenhouse Gas Protocol Corporate Accounting and Reporting Standard” laid out by the World Resources Institute.

This report quantifies the number of greenhouse emissions of a company annually. It is reported that Sino Jet, categorised such emissions as follows:

The journey to carbon neutrality

In order for the company to achieve its goal by 2035, Sino Jet aims to increase efficiency in the operations of its own aircraft. This includes developing in-house technologies such as the carbon management system, which is used to track green aircraft operations and is quantifiable for the management team to evaluate.

This system is fully integral in all units of the business, including aircraft management for other operators or clients. In doing so, Sino Jet is assisting the business aviation community in joining its effort in reducing carbon emissions.

Sino Jet admits that this journey is a treacherous one, and is not possible without the support from airports. There are not so many airports that supply sustainable aviation fuel (SAF). Mainly, these could be found in developed nations.

The Civil Aviation Administration of China (CAAC) is also committed to providing greener alternatives. This will also benefit Sino Jet greatly in its race to become carbon neutral, as it is mainly operating out of Chinese airports.