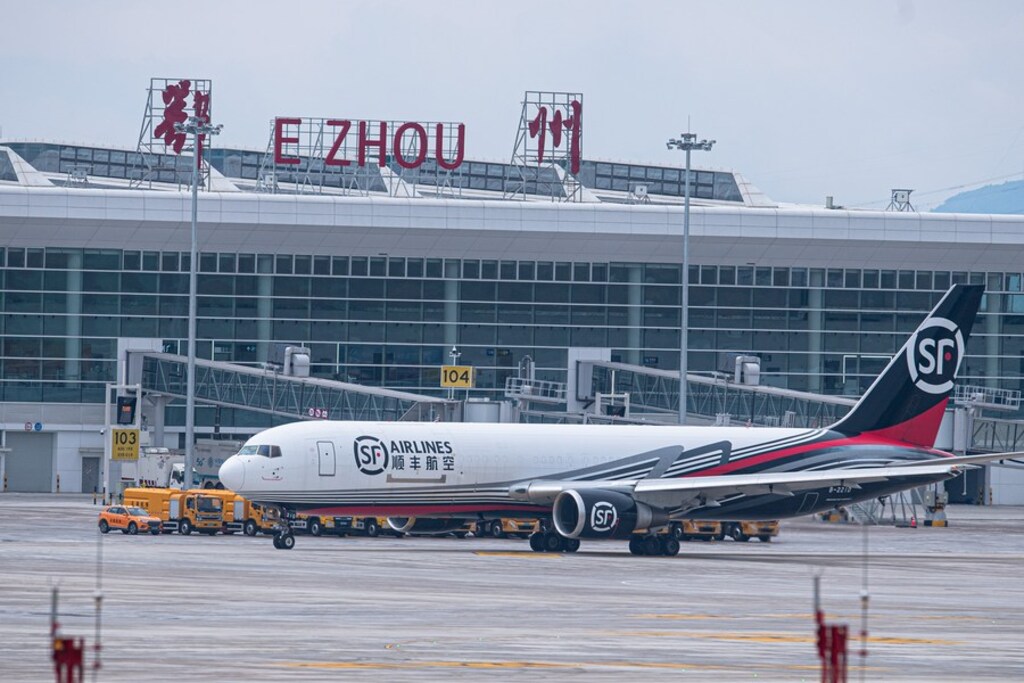 Late this week, a Chinese civil aviation official stated that China’s air cargo traffic has returned to normal recently after posting a “V-shape recovery” in the first half of the year.

Liang Nan, director of the transport department of the Civil Aviation Administration of China, told a press conference that for the month of July, the civil aviation industry transported a total of 539,000 tonnes of cargo and mail. This represents an increase of 28.3 percent compared with the April figures.

In terms of half yearly performance to July 2022, the industry as a whole completed 163,000 freight transport flights, including 117,000 international flights.

Liang further observed that the general capacity of air cargo operations to support industrial and supply chains has been significantly enhanced.

This enhancement has been brought about by the fact that aviation logistics firms have expanded targeted services for organisations in need of the unimpeded delivery of supplies during COVID-19 outbreaks.

Liang also referred to the Ezhou Huahu Airport (EHU) complex, which was opened in July. Located in the central China Hubei Province, Chinese media reported this new airport facility to be “the world’s fourth and China’s first professional cargo hub.”

This flight departure marked the official entry into service for the new Chinese cargo airport.

According to transport director Liang Nan, this new facility will further enhance China’s competitiveness in the international cargo and logistics market.

State agency Xinhua stated that the airport was “benchmarked against the Memphis International Airport in the United States, one of the world’s busiest cargo airports.”

“SF Express, China’s leading logistics service provider, plays a crucial role at the Ezhou airport, much like how FedEx Express handles the majority of cargo at the Memphis International Airport.”