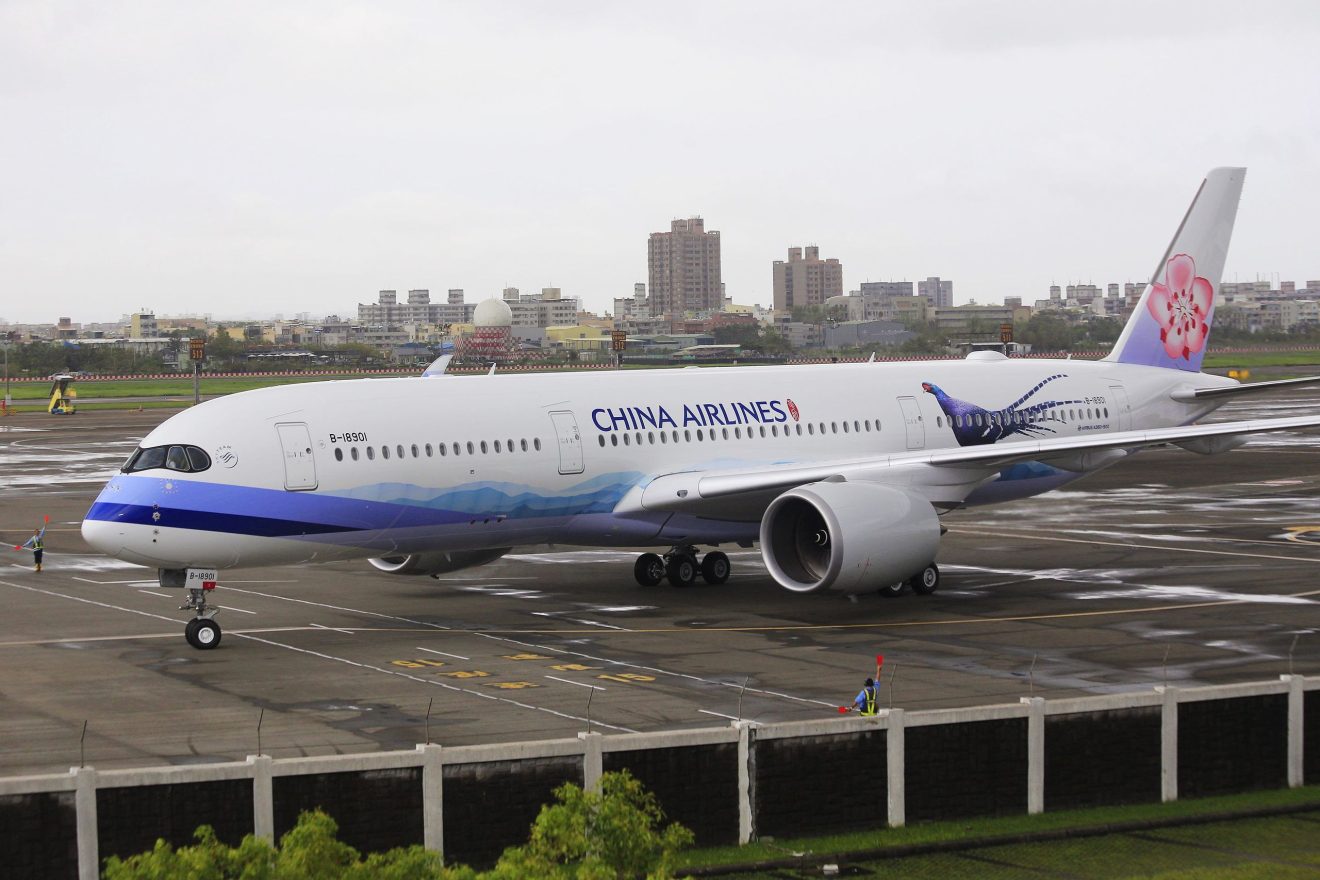 LONDON – Taiwan-based China Airlines has operated one of the most sustainable flights on Wednesday, May 4 as part of a challenge launched by SkyTeam, one of the top 3 airline alliances.

The flight, operated between Taipei and Singapore, featured up to 100 initiatives to reduce carbon emissions, both emitted directly and indirectly.

The initiatives include fuel-efficient route planning, apron operations, online check-in, and in-flight catering and amenities, the airline said in a press release.

China Airlines said that its flight to Singapore was one of the 17 flights selected to participate in the sustainability challenge.

The challenge, which was initiated by SkyTeam, asked the airlines to find the most sustainable way to operate a flight. The winning airline would then be offered an award.

The flight has been altered to operate at the most fuel-efficient altitude, the amenities from the flight attendants were made from recycled materials, such as a discarded life jacket that was used to make travel kits.

The food onboard was sourced from Taiwanese ingredients in order to have as little carbon emission in the supply chain.

To avoid waste, they have added food preparation in a precise manner. In order to achieve this, however, the airline asked the passengers to pre-order their in-flight meals during online check-in, and to bring their own eco-friendly cutlery with them.

The airline is going to add relative initiatives to flights were practical in the future, stating that initiatives like these are going to be beneficial to reach their goal of a net-zero carbon emission flight by 2050, with other strategies such as fleet renewal and weight reduction of the aircraft.

While expensive in the short term, it will be a good return on investment in the long run, as once the airlines have gotten used to the new way of dealing with the new system, they are able to cut unnecessary costs.

It is also a good initiative to reduce waste to almost zero, as the airlines are able to bring only the necessary items on board. This means that the airline both doesn’t have to bring anything not required and reduces the overall weight of the airplane, as every pound saved means the plane has to carry the equivalent less for the flight.

It’s mainly about the last statement for airlines.

The more they are able to reduce the overall weight of the airplane, the less fuel they need to carry, meaning that the plane will be lighter, therefore having to operate on a less fuel-consuming mode.

It would also mean that for every liter/gallon saved by the airline, they eventually have to pay less for fuel.