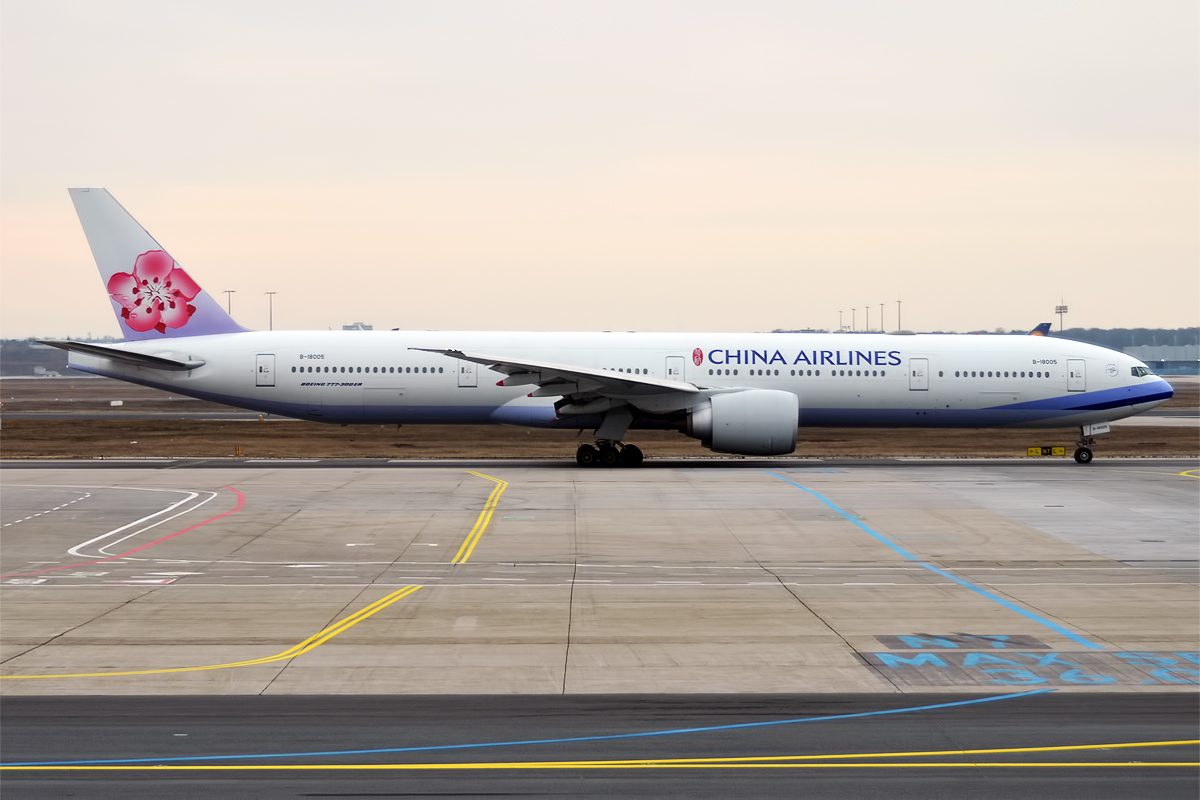 LONDON – On September 13, it has been announced by the Taiwanese flag carrier airline, China Airlines, that they will be commencing new international services to Cebu and Chiang Mai.

As part of China Airlines’ reopening of scheduled services plans as Covid restrictions across the globe are being eased off whereby travelling, especially internationally, is returning to some form of normality. As well as the carrier has plans to continue growing their operations, they have announced this week that they will be starting two new international services.

The first new international service is to the second largest city in the Philippines, Cebu, namely Cebu Mactan International Airport (CEB). This new service will begin on December 1 and will be operated by the flag carrier’s new Airbus A321neo (New Engine Option) aircraft four times per week on Mondays, Tuesdays, Thursdays and Saturdays.

The Cebu flight details are as follows –

As well as heading to Cebu in the Philippines, China Airlines will also be starting a new international service to the Northern city of Chiang Mai in Thailand, namely Chiang Mai International Airport (CNX).

The new service to Chiang Mai will also be operated by China Airlines’ Airbus A321neo aircraft and will also be flown four times per week, however, the days slightly differ from the Cebu service and are as follows, Tuesdays, Wednesdays, Fridays and Saturdays.

The Chiang Mai flight details are as follows –

China Airlines has mentioned that both of these new services are part of their plans to attract more transit passengers through Taiwan on their way to both Europe and the U.S. During Q4 of 2022.

Seeing China Airlines begin to expand its operations further, especially throughout Southeast Asia, is a very promising sign that they are also on the road to recovery following the two years of woes from the Covid pandemic.

It leaves no doubt that the airline will be looking to further expand its operations with the incoming abundance of new aircraft, Airbus A321neo’s and their recently ordered Boeing 787-9 Dreamliners, especially across Asia, but more interestingly, what markets they will enter further afield outside of the Asian sector.