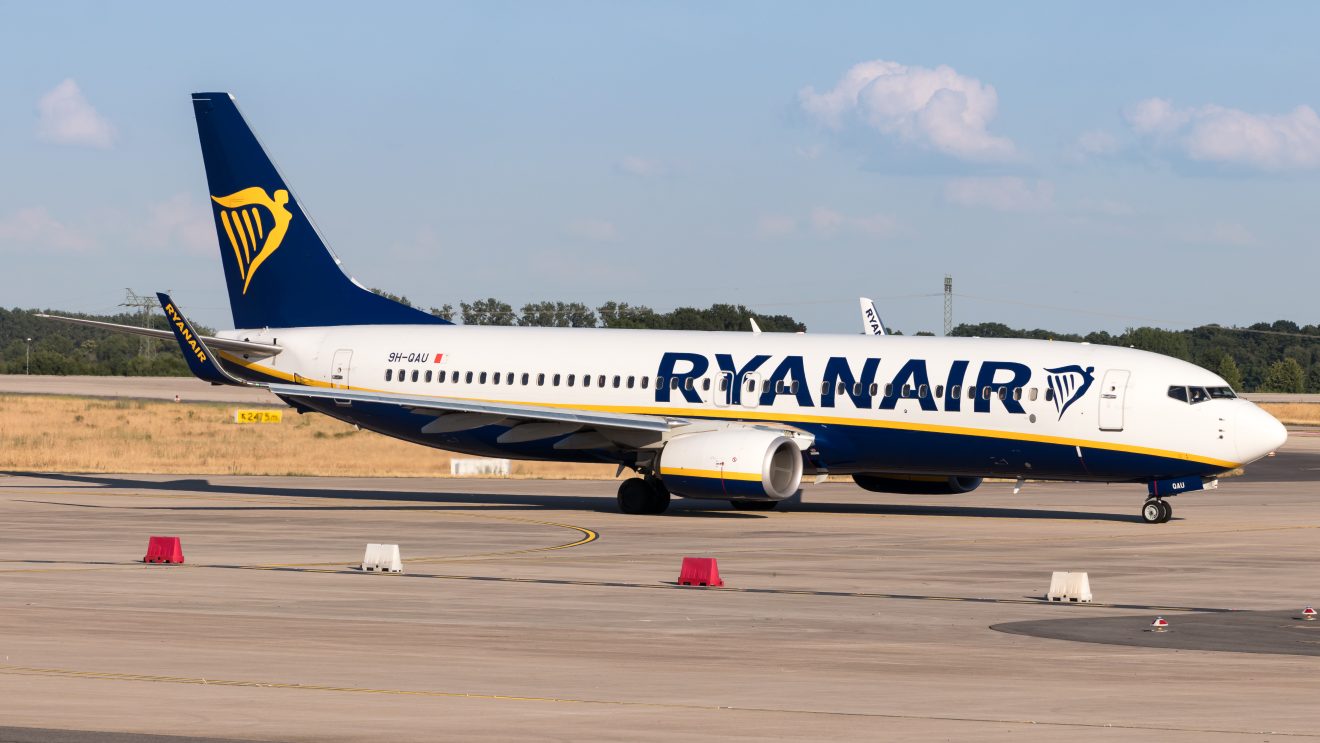 LONDON – As we all know, Ryanair never shies away from controversy. It’s been 10 years since its CEO Michael O’Leary caused controversy over his wild business proposals.

Such comments were made over charging passengers for using the toilet as well as wanting to charge passengers to stand on a flight for a cheaper rate, and to sit at a more premium rate.

O’Leary of course justified this back on The Late Late Show in 2012:

“Yes, but not because I want the money – we give the money away to charity. I want to get rid of the two toilets at the back of the planes so I can add six extra seats.

“With six extra seats, I can lower everyone’s airfare by another 5 percent, all year round.”

The interviewer then asked him about the safety of whether it would be safe to stand up on an aircraft, to which O’Leary responds:

At the time, both statements caused a lot of controversy but were unique business thinking in the eye of running a low-cost carrier.

But no one can worry about this happening, as 10 years on, O’Leary hasn’t implemented any of these changes, and looks unlikely to do so.

It is quite funny nevertheless and is just one of many gaffes O’Leary has made during his career as GCEO at the popular Irish low-cost carrier.

Even the airline’s social media team attacked broadcast journalists on a purely political note. The examples are endless.

What do you think of those proposals from 2012? Do you ever think we will see something like this? Let us know in the comments!