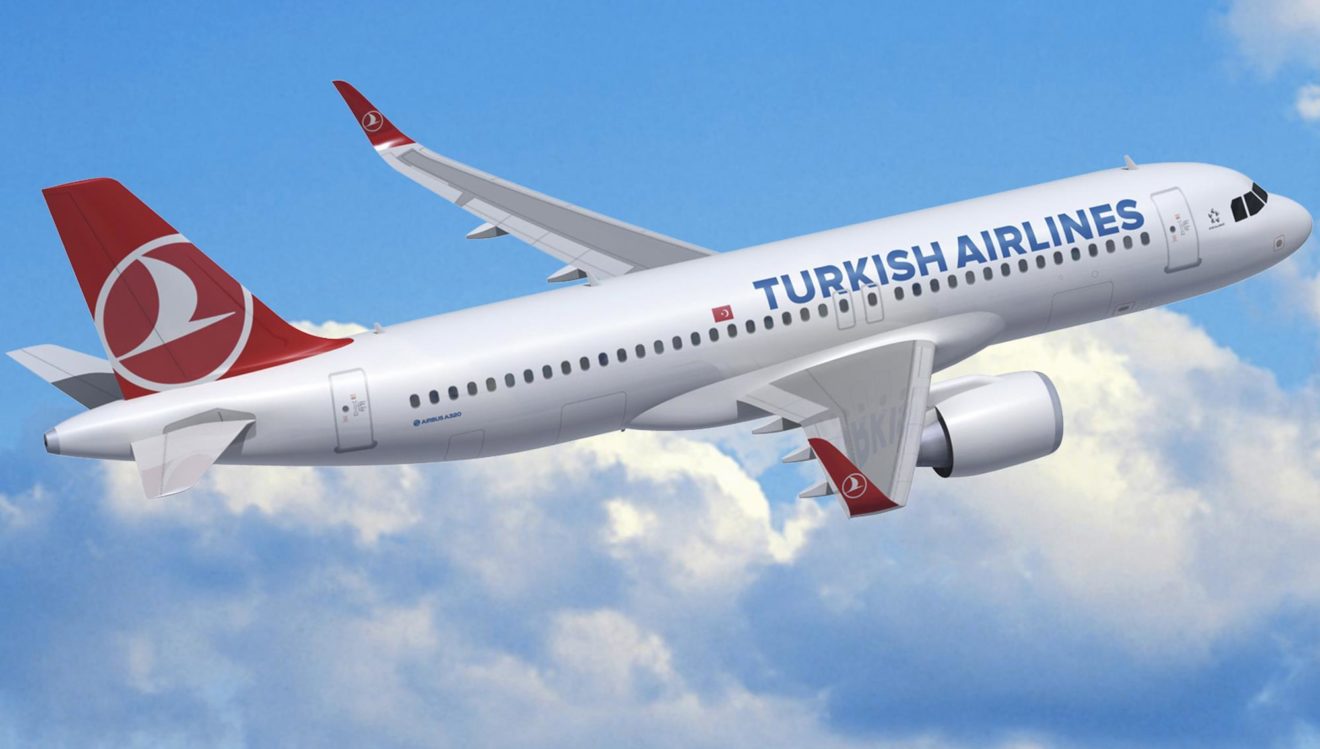 LONDON – CDB Aviation has announced the delivery of its first Airbus A320neo to Turkish Airlines.

This will be the first step in the airline replacing its older A320ceo aircraft.

“We are delighted to be leasing Turkish Airlines’ first A320neo, which will contribute toward growing and modernizing the carrier’s flight operations on both domestic and international routes,” stated Paul Boyle, CDB Aviation’s Head of Europe, the Middle East & Africa.

“As one of the world’s leading airlines, supporting our successful and stable performance with new generation aircraft that we continue to include in our fleet brings us closer to our goals.”

“We would like to thank our business partners, such as CDB Aviation, for their support in this direction.”

“With unprecedented reductions in fuel burn, emissions, and noise, the A320neo is among the most efficient and quietest aircraft for short- and medium-haul routes on the market today,” emphasized Peter Goodman, CDB Aviation’s Chief Commercial Officer.

“The A320neo is well suited to support Turkish Airlines’ ambitious growth journey and contribute toward reaching its sustainability goals by lessening the environmental footprint of its flight operations.”

A Busy Year for Turkish Airlines So Far…

It’s been a very busy year for Turkish Airlines so far, with the airline celebrating a lot of milestones over the course of 2022.

From securing orders for more Airbus A350s to extending its contracts with the A330 through Voyager, the airline has had a very busy nine months.

The most notable of all milestones are the airline becoming the official sponsor of the UEFA Champions League, which was announced on Monday.

This news will benefit Turkish Airlines because of the amount of exposure it will receive as a result of the tournament being televised to over 678 million people across 200 countries.

It remains clear that this will be an additional boost for Turkish Airlines on top of what they have been experiencing already with additional flights to Russia in the wake of sanctions, as well as other new routes too.

As the Summer 2022 season draws to a close, this partnership with UEFA will no doubt encourage additional tourism for the Winter months, before the Summer 2023 season begins.

This is a smart move for the carrier, and they will no doubt reap the benefits of this as we get closer and closer to the final of the UEFA Champions League.

It remains clear that Turkish Airlines is pressing ahead with fleet growth and renewal, especially with the plans that they have for the next 12 months.

From the carrier signing codesharing agreements to taking advantage of sanctions imposed on Russia by the West, the airline is in a very strong position to succeed.

What will be an interesting factor is how long they can keep this momentum up, and whether this new branding of Turkish Airlines will propel the airline further into the history books.