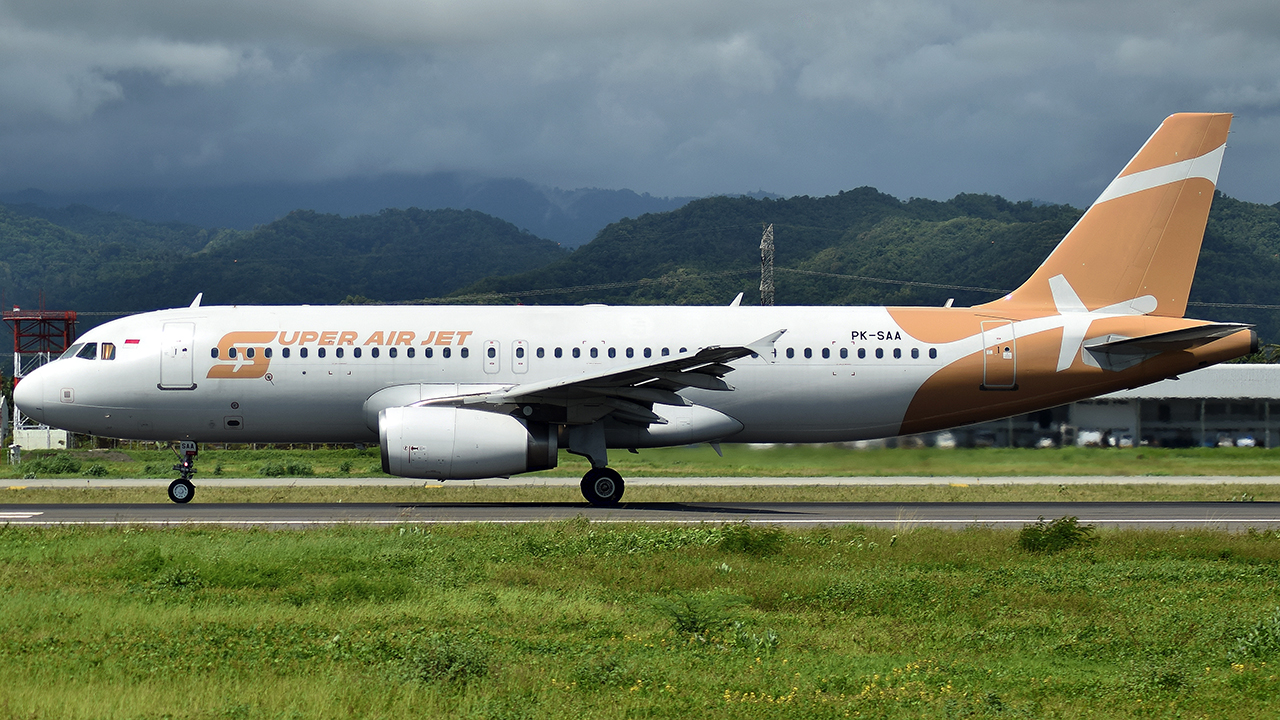 LONDON – CDB Aviation has announced this week the completion of delivery to Super Air Jet the 10 Airbus A320-200 aircraft that have been handed over an 18-month period.

This deal with CDB Aviation has been very beneficial as it has enabled them to grow at a steady rate into new routes as each aircraft gets delivered.

CDB Aviation’s Head of Commercial in the Asia-Pacific region, Ryan Barrett, commented on the conclusion of the deliveries:

“We are pleased to have been part of the launch of Super Air Jet as they eye further growth in their share of Indonesia’s domestic market, expanding their low-fare route network and connecting all key regions of the country”.

“SAJ’s growth prospects in Indonesia are very promising. Our team’s prerogative was to provide the most attractive financing terms and the right scale of leased aircraft to aptly support SAJ’s growth trajectory and low-unit cost operating model for the foreseeable future”.

Super Air Jet, for those that don’t know, is a brand new carrier in Indonesia that was founded in March 2021. By August that same year, they had commenced operations.

The August launch should have been in July but was delayed due to the decisions being taken out by the Indonesian Community Activities Restrictions Enforcement agencies.

Offering the hub of Jakarta, the main thrust of the business is domestic flights across Indonesia. The carrier already serves a total of 19 destinations.

The airline launched originally with three used Airbus A320-200 aircraft that previously belonged to IndiGo and the now-defunct Tigerair Australia.

As of July 2022, the airline has over 30 aircraft in its fleet already and is growing at a substantial rate, with thanks and credit given to CDB Aviation.

Interestingly enough, the airline focuses on millennials as a target market and looks to transport many passengers going into the future.

The addition of this carrier in the last 12 months will no doubt add some more annual seat capacity for the Indonesian market, which should encourage airfares to drop in the region.

This will no doubt make the likes of Batik Air and Lion Air sweat in that regard, especially as the Asian market is already pretty saturated with capacity.

Even so, it will be interesting to see whether SAJ will choose to expand further outwards of Indonesia, especially with the high level of success it has been experiencing so far.

To grow to 30+ aircraft in just 12 months is quite an incredible feat, and is reflective of the high levels of demand within the Indonesian market.

It remains clear that Super Air Jet is a carrier to keep an eye out on for in the future. With 30+ aircraft in the fleet already, how many more do they want to get in the next 12 months?

For carriers like Super Air Jet, it is always exciting to see new entrants come into the market because of the amount of disruption they can cause in their respective markets.

Take PLAY, for example. The disruption they must have caused to Icelandair must have placed pressure on them, and the same applies here with SAJ.