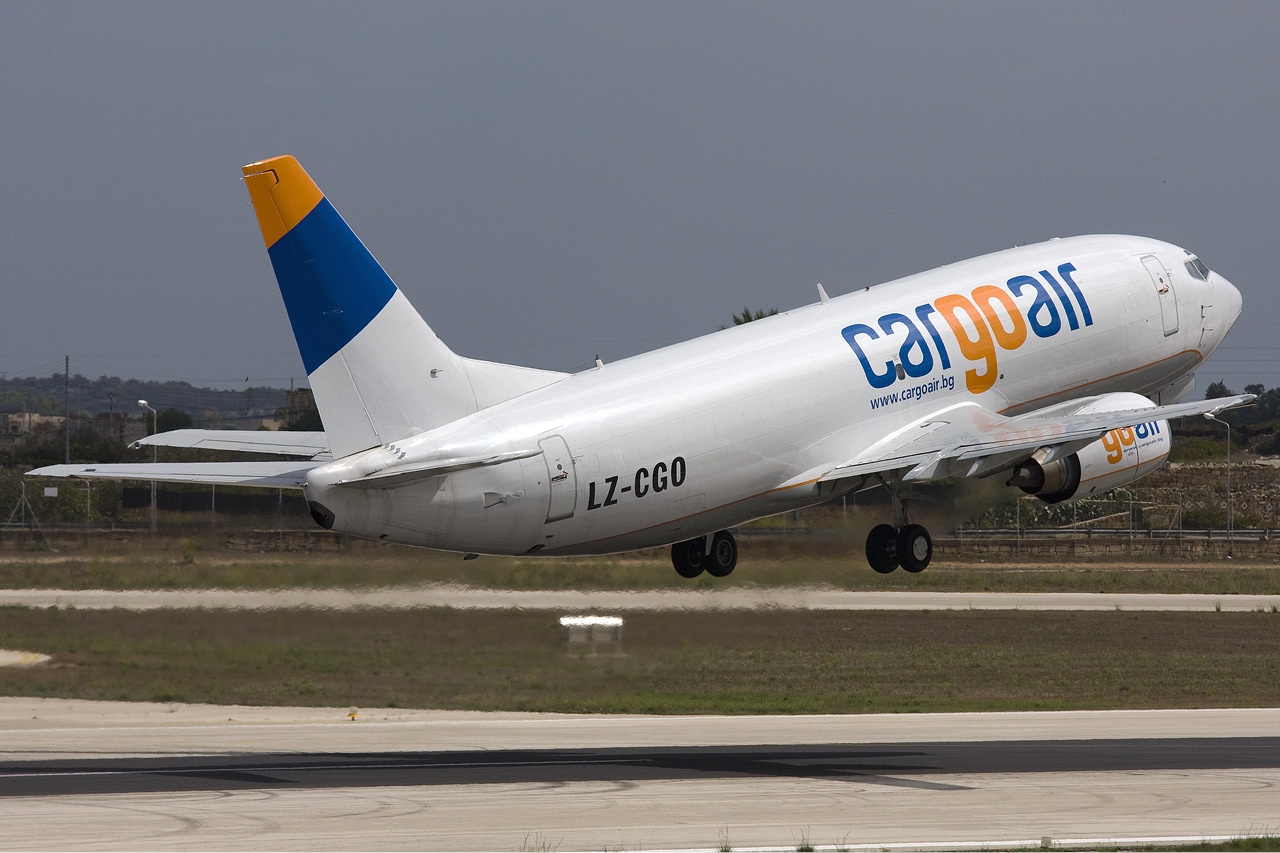 LONDON – Aeronautical Engineers, Inc. (AEI) has announced that Bulgaria-based CargoAir has ordered its 4th AEI B737-800SF freighter conversion.  The aircraft, (MSN 30883) is slated to commence modification at the end of October 2022.

All conversion related touch labour will be performed by the authorized AEI conversion Center, Commercial Jet in Miami, Florida.

“The AEI B737-800SFs are part of our overall fleet revitalization program and will be used to incrementally replace our existing fleet of B737-300SF/-400SF freighters,” remarked CargoAir

Purchase and Fleet Acquisitions Director, Angel Petrov. “AEI has the best B737-800SF conversion on the market with features and reliability that support real life conditions.

AEI is currently the only conversion company to have ETOPS 180 approval on the 737-800 freighter conversion. Additionally, AEI can convert all 737-800 line number aircraft including those with Flat Aft Pressure Bulkheads, and Split Scimitar winglets.

AEI’s forward-thinking design allows for containers to be loaded into the aircraft a full 16.5” aft of the forward door jamb, ensuring ground operators have sufficient manoeuvring room which minimizes potential door and aircraft strikes.

(AEI) is the global leader in the aircraft passenger-to-freighter conversion business and is the oldest conversion company in existence today.

Since the company’s founding in 1958, AEI has developed over 130 Supplemental Type Certificates (STCs) and has modified over 550 aircraft with the STCs.

CargoAir is a Sofia, Bulgaria-based cargo airline. The company was founded in 1997, initially operating six AN-12 aircraft.

CargoAir has established long-term operations for Integrated Express and Mail operators such as DHL and UPS and has contracted its freighter fleet to support their specific network requirements.