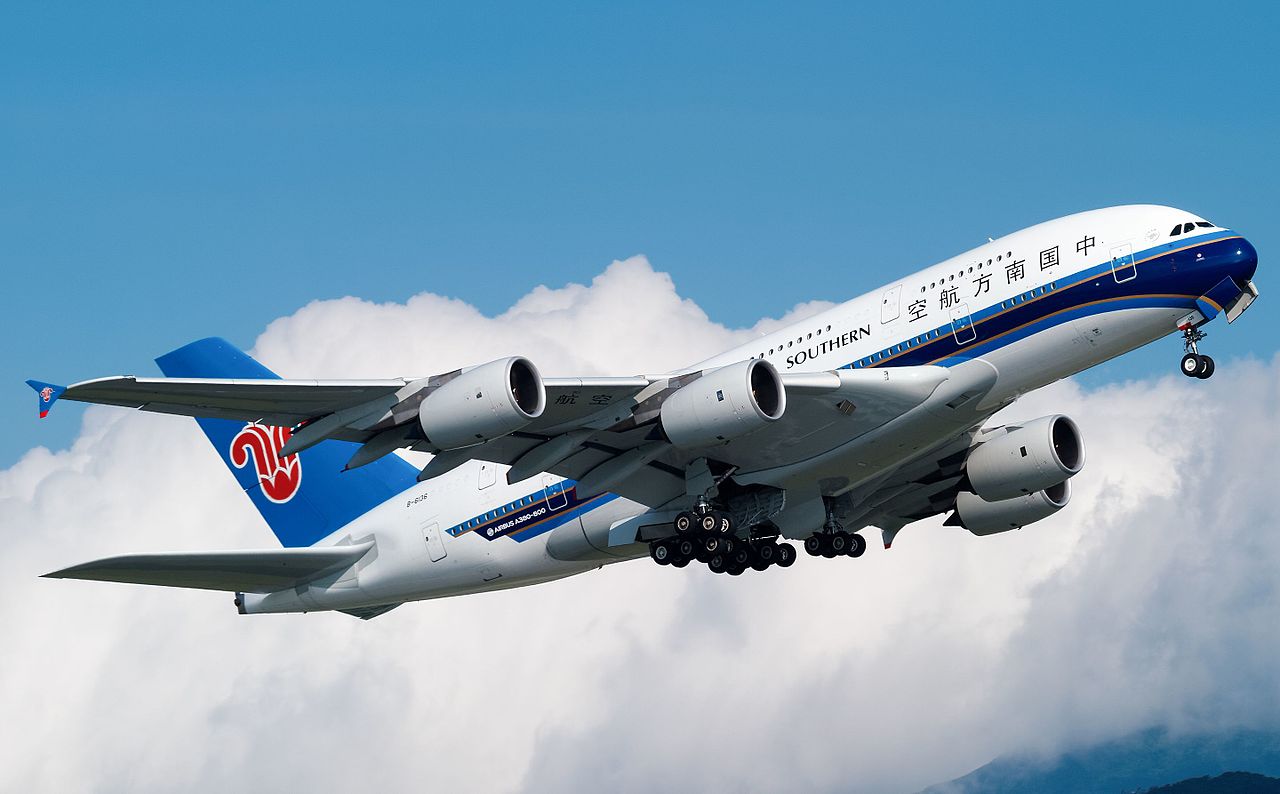 LONDON – As the aviation world is living with the ongoing pandemic and the series of travel lifestyle changes that have been brought by its after effect, the adapting nature of humans is making more remarkable changes to the “New Normal”.

In such instances, the airlines are also taking active steps in appreciating the sacrifices and courageous duties their crew members of undergone.

Capt. Ma Jian has undergone a total of 189 days (4,536 hours) in quarantine over the course of one year, and the airline has described his actions by expressing, “Every China Southern Airlines pilot knows that they maintain the stability of the international logistics supply chain and have become a symbol of China’s national strength during the epidemic.”

But the quarantine rules for international crew members imposed by the Chinese authorities make the crew spend more time in quarantine than flying.

Unlike the rest of the world, China has imposed a zero-tolerance policy towards coronavirus.

This requires a minimum of 14 days strict quarantine when arriving in China from abroad, and pilots and flight crews are no exceptions. This requires the crews to validate more trips to minimize the amount of time they spend in quarantine.

In other words, if a crew operates flight crew operates a Los Angeles flight and is followed by an Amsterdam flight, with just two nights stay in quarantine in Guangzhou between two flights.

After all, the full 14 days quarantine is only applicable to have free movement around China, so there is nothing preventing crews from working several back-to-back trips if they stay in their hotel rooms.

These policies have certainly tested the patience thresholds of many flight crews, with some reaching their breaking points and eventually leaving their hotel rooms, and thus facing strict grievances by their employers.

Cathay Pacific crew were victims of such proceedings, as they had to undergo strict quarantine policies of the Hong Kong Government.

It is worth appreciating the dedication shown by Capt. Ma Jian with 189 days in quarantine, we must not forget the remainder of airline crews around the globe who has been on the path of sacrifice during turbulent two years faced by the airline industry.