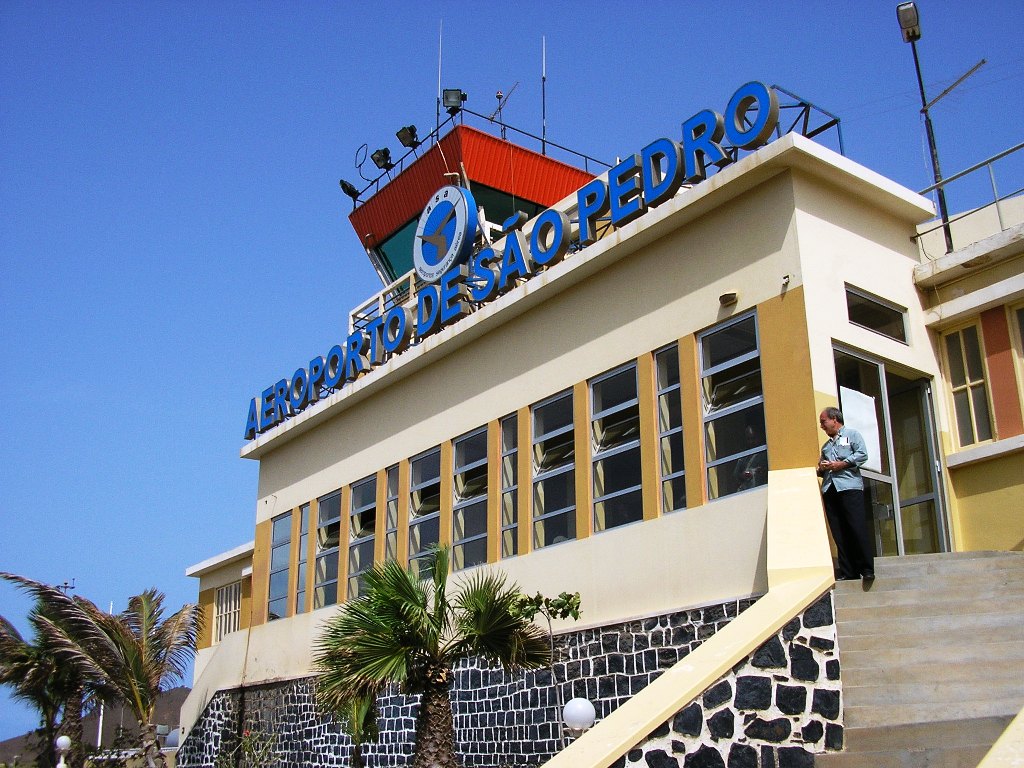 LONDON – The tiny African nation Cape Verde has signed a concession contract for seven airports across the island republic with the French company, VINCI Airports.

Over a period of 4 decades, VINCI Airports and Portuguese sister company ANA owned 70% of the stakes and 30% in the concession firm respectively. With this ownership structure, VINCI will be responsible for financing, maintaining, extending, operating and overseeing the process of upgrading airports.

With the ownership in place, the finance structure of the project is to be concluded by mid-2023, when the new concession firm will begin overseeing the management of airports in the country.

Due to the country’s impressive strong, stable and continuous economic growth, a stable political environment and a thriving tourism sector, thus allowed air traffic movements to rise by an average of 5.6% year-on-year respectively within the time frame of 2010 and 2019.

This means that the passenger throughput level reached 2.8 million. In the midst of a covid-19 pandemic, the country performed relatively poor like all African countries. Fast-forward two years to the second quarter of 2022 hit 80% of pre-Covid levels.

The French company has always aimed to support the tourism industry and its strategy for each airport, and this poses unique challenges at each airport respectively.

Each airport is unique in its own way and VINCI has to approach these in various tailored made-ways. The different airports in the country caters to different traveller segments, and those taking holidays in Cape Verde, and are specific to each region of the island nation.

Cape Verde is a proud archipelago nation, and this will be reflected in the architecture and the visualisation of the airport, which will enhance the traveller’s experience and will give a warm feeling.

The way forward for Cape Verde?

This concession will elevate the country’s opportunity in every dimension. The country will also enable VINCI Airports to regenerate and resurrect ANA’s decade-long experience as a concessionaire holder operating 10 airports in Portugal.

This will also elevate the country’s infrastructure.  CEO of VINCI Concessions and President of VINCI Airports, Nicolas Notebaert, stated with excitement:  “We are very proud to announce this partnership with the Republic of Cape Verde.

The shared vision is to boost the country’s tourism industry through a long-term growth strategy. Improving the airports’ links and performance will have a positive impact on the country and encourage travellers to take holidays in Cape Verde.

VINCI Airports is deeply committed to helping the Cape Verde archipelago realise its full potential over the course of this long-term partnership.

VINCI is one of the most experienced airport management companies and will soon help Cape Verde’s infrastructure, and will boost the country’s aviation safety standards.