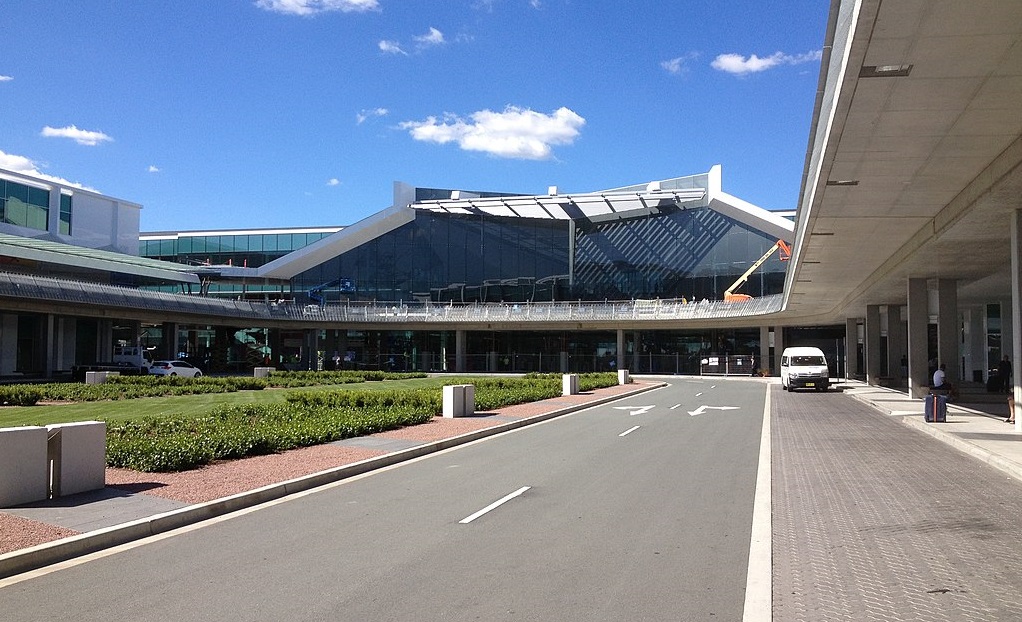 LONDON – Australia’s Canberra Airport (CBR) has been locked down by the Australian Federal Police (AFP) after a gunman fired several shots in the terminal building.

The incident occurred at the airport of the Australian national capital at approximately 1.30pm local time on Sunday 14. Police were called to Canberra airport following reports of gunshots in the main terminal area.

It appears from early reports that the shots were fired in the vicinity of the airport check-in concourse area, with some witnesses reporting they heard multiple shots. One person has been taken into custody, according to a statement just released by police. CCTV footage has been reviewed and it is believed that only one person was involved in the incident.

The AFP conducted a sweep of the area, and photos emerging on social media show people being questioned by police following their evacuation to the exterior of the airport complex.

Two members of the national ABC were at Canberra airport at the time of the incident. Fran Kelly, presenter of ABC show RN Breakfast, has posted a photo of what appears to be damage to the windows at the check-in area caused by 3 gunshots.

There have been no reported injuries. ACT (Australia Capital Territory) Police have asked members of the public not to attend the airport at this time. A further ACT Police statement will be issued later today.

UPDATE #1: Police have issued a brief statement to members of the public at Canberra airport, confirming a man entered the airport and approximately 5 minutes later, discharged approximately 5 rounds from a handgun.