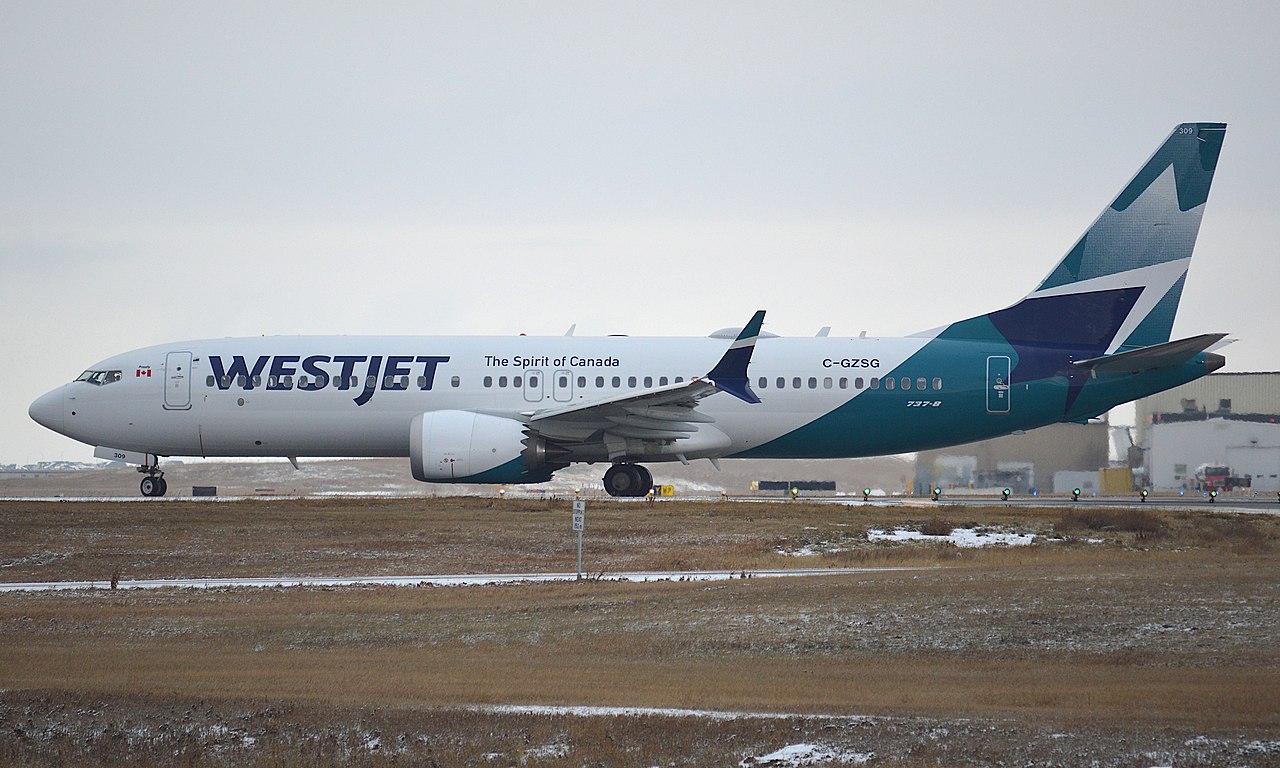 LONDON – Canadian airlines are urging the government of Canada to stop testing on arrival.

Currently, vaccinated tourists have to take a test in order to enter the country.

The move to scrap this system is motivated by the reducing demand for tourism.

Currently, Canada has one of the strictest border controls in North America, with the non-vaccinated generally not allowed to enter the country, with exceptions, and the ones who qualify as immunized are required to test themselves pre-arrival and have to register themselves online before departure.

This move is being supported by two of Canada’s biggest airlines, Air Canada and WestJet, and the busiest airport Toronto Pearson, claiming that since the recent announcement of the government to increase the testing capacity and further restricted international arrivals, many workers are “struggling to get PCR tests and lab processing capacity decrease significantly”, according to a letter sent to the Ottawa and the Ontario state government.

These entities argue that the restrictions, which came as a result of the new Covid surge led by the highly transmittable Omicron variant, are presenting a “growing discrepancy between resources allocated to asymptomatic travelers and those who need it most”.

In the letter, the airlines and the airport are mentioning that there should be a higher priority for schools, hospitals, and long-term care homes as opposed to inbound vaccinated travelers.

According to the Public Health Agency of Canada, which tracks Covid trends inside Canada’s border, approximately 1.08% of fully vaccinated people that have arrived in Canada have been tested positively between November 28 and December 25 of last year, which brings into question the need for further testing at arrival.

Use of other methods

The airlines and airports are arguing to use the method used by the United Kingdom, which, despite having ended its testing requirement for vaccinated tourists, is picking tourists in a random manner, and only isolating tourists if they show symptoms or test positive.

Their demands are supported by the President of the Tourism Industry Association of Canada, Beth Potter, who says “many of those tests are being sent to other provinces for processing”.

What this means is that while it normally takes 3 days for the tests to be processed, it’s going to take a lot longer for travelers who have just arrived in the country as they have to stay quarantined at arrival.

As Potter points out, “travelers are looking at that and saying, ‘I don’t want to spend 7 of my 10-day vacation in a hotel room waiting for test results”

According to Dr. Theresa Tam, Canada’s Chief public health officer, she has conceded that the mass-arrival testing program is “questionable at this point”, when the “whole world has Omicron” and “it is a capacity drain on the system as a whole”.